The United States Supreme Court recently held that the State of Georgia cannot claim copyright over its annotated legal code. In a 5-4 ruling, the Supreme Court in Georgia v. Public.Resource.Org, Inc. ruled against Georgia in its copyright infringement lawsuit against Carl Malamud, an open government activist, and his organization Public.Resource.Org. As part of its efforts to push the boundaries of copyright law, to make all primary legal materials available for free to the public, the organization had published Georgia’s full annotated code, all 186 volumes, to its website.

Application of the Government Edicts Doctrine
The Official Code of Georgia Annotated (“OCGA”) is designated as the official version of Georgia’s laws by the Georgia Legislature. The OCGA includes the text of every Georgia statute in force as well as annotations that appear beneath each statutory provision. Georgia contracted with LexisNexis to distribute the O.C.G.A. with LexisNexis granted the exclusive rights to publish. LexisNexis publishes the non-annotated codes online for free but sells a hardcover version for $412.

Public.Resource.Org posted the OCGA online and distributed copies to various organizations and Georgia officials. As a result, Georgia sued the organization for copyright infringement and Public.Resource.Org counterclaimed, seeking declaratory judgment that the entire OCGA fell in the public domain. The district court sided with Georgia, holding that the annotations were protected by copyright because they had not been enacted into law.  The Eleventh Circuit reversed.

The Supreme Court affirmed the Eleventh Circuit’s decision, holding that under the “government edicts doctrine,” judges and now legislators may not be considered the authors or copyright owners of the works they produce in the course of their official duties as judges and legislators. Because the annotations were authored by an arm of the legislature and the work is created in the course of its official duties, the government edicts doctrine applies to the annotations and thus Georgia could not claim copyright over the OCGA.

Impact of Decision
Advocates for open government consider the opinion a huge victory for free and open public access to primary legal materials. Critics worry that states will stop producing annotated codes altogether. It remains to be seen how the states that produce annotated codes will conform to the declaration that work produced by their legislators are not protected by copyright. 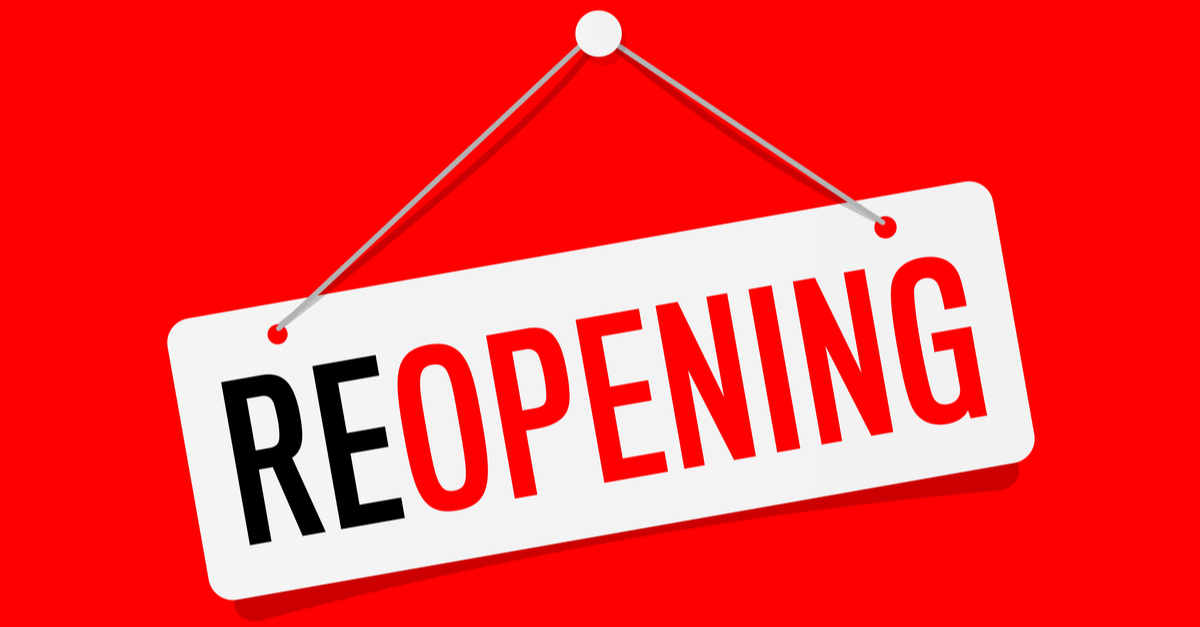