A party may apply for a modification through either the arbitrator who granted the award or a trial court.  As is true with regard to the ability to vacate arbitration awards, the ability to modify an award is severely limited so as not to frustrate the legislative purpose of the Georgia Arbitration Code.  Nevertheless, an award may be modified by the arbitrator and shall be modified by the court under the following circumstances:

One of these grounds must apply to obtain a modification.  However, a modification cannot be substantive such that it would affect the merits of the case.

For example, in Patterson v. Long, 321 Ga. App. 157, 166, 741 S.E.2d 242, 250 (2013), the movant asked the Superior Court to increase the damage award granted by the arbitrator, arguing that the arbitrator had misapplied the law of strict liability as it relates to damages.  The Georgia Court of Appeals affirmed the trial court’s denial of the movant’s application to modify the award because “increasing the amount of damages awarded to the plaintiff because of an alleged mistake of law made by the arbitrator clearly would constitute a substantive change to the award, not a mere change in form.” Id.

To initiate a challenge through the arbitrator, a party must file an application to the arbitrator for a change in the award within twenty (20) days after receiving a copy of the award.  Awards modified by an arbitrator are still subject to confirmation, vacation or further modification by the court upon application. 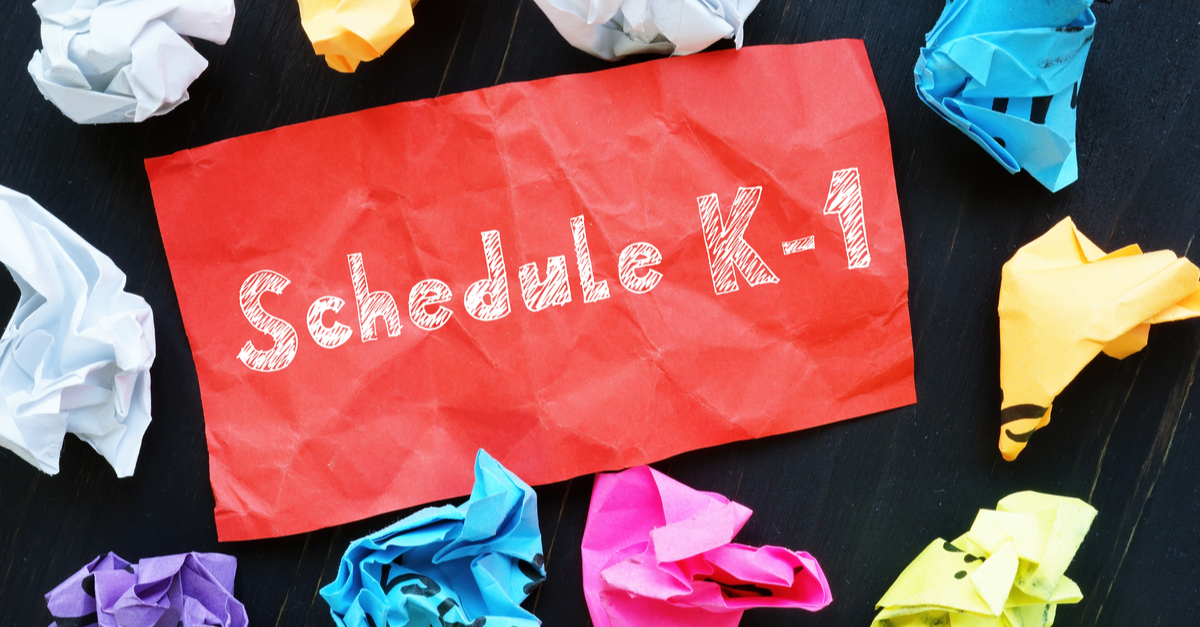 Getting your K-1 should be easier than climbing K2