If an arbitration award is entered against a party who neither participated in the arbitration nor was served with an arbitration demand, that party can assert any of the previous arguments or rely upon one of three additional arguments:

One of these grounds must apply in order for a trial court vacate an award.  To initiate a challenge, a party must file an application to vacate arbitration award in the appropriate court within three months after receiving a copy of the award to be challenged.

Additionally, under certain circumstances, a trial court may refuse to confirm an arbitration award if a party challenges the subject matter jurisdiction of the arbitrator by, for example, claiming that the parties never had a valid agreement to arbitrate.  A subject matter jurisdiction defense can be raised at any point prior to entry of the trial court order confirming the award. 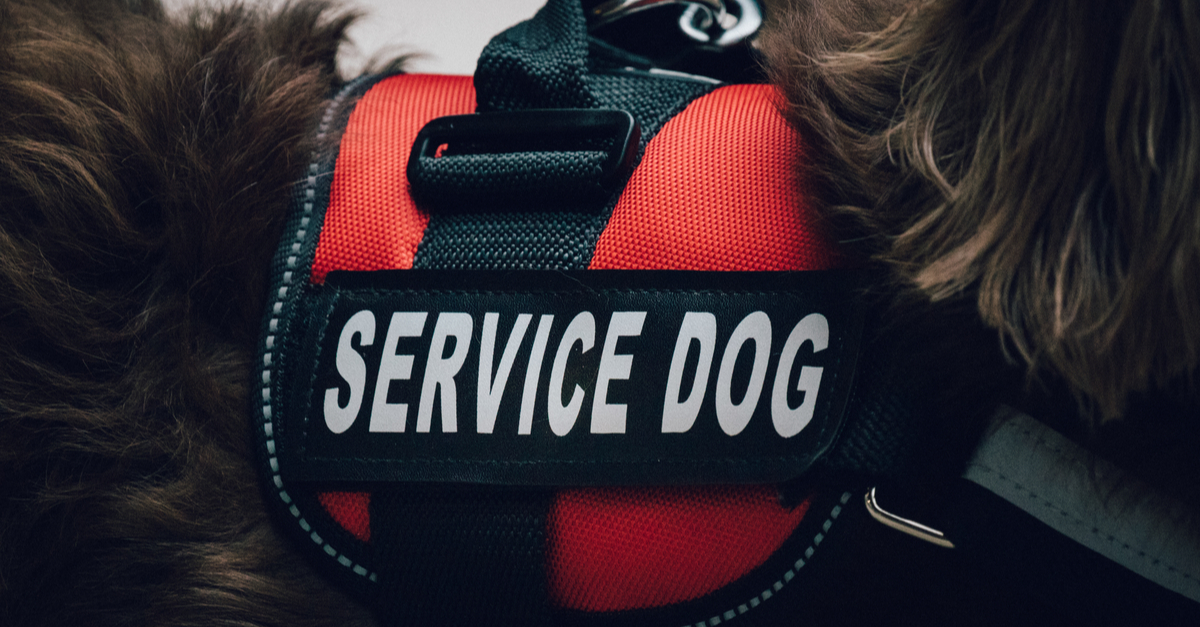 Who Let the Dogs In? Service Animals and Your Business