Typically, to initiate a challenge under the FAA, a party must file its motion to vacate the award in federal district court within three months after the award is filed or delivered.  Specifically, unless otherwise specified in the parties’ underlying arbitration agreement, the application should be made in the district in which the original arbitration award was made.

In addition to the parties to an arbitration, a third-party may make an application to vacate arbitration awards, under certain circumstances, if that third-party is adversely affected or aggrieved by the award.

The first installment of this series focused on the grounds for vacating awards under Georgia Arbitration Code (O.C.G.A. § 9-9-13).  If you would like guidance on whether you might be able challenge an arbitration award or have any other questions about arbitration, please contact me. 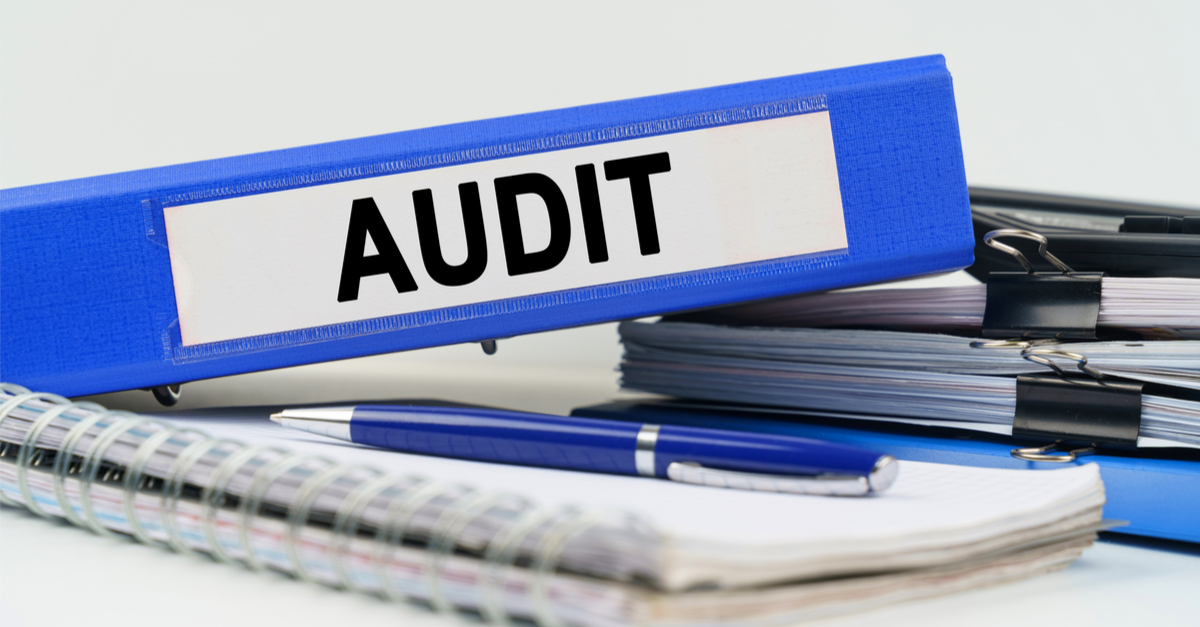