Under the Federal Rules of Evidence, hearsay is an out of court statement made by someone other than a party to the lawsuit that is offered to prove the truth of the matter asserted in the statement. These statements are generally not admissible in court. There are, however, many exceptions to the hearsay rule that allow out of court statements to be admitted as evidence. For example, statements made for the purpose of medical diagnosis or treatment, business records, or other public records are all admissible.

Rule 807 of the Federal Rules of Evidence is another exception to the hearsay rule and is known as the “residual exception.” Under this Rule, an out of court statement was only admissible when it was:

Effective December 1, 2019, Rule 807 was changed. Under the new Rule 807, an out of court statement must still be trustworthy to be admitted. To be trustworthy, the court must consider all the circumstances under which the statement was made as well as whether any other evidence supports the statement. However, the statement does not need to be material to the case nor does it have to serve the interests of justice. Rather, the statement must simply be more probative on the point for which it is offered than other available evidence. In other words, the hearsay statement may be admitted if it is more likely to prove a point than any other evidence that could prove the same point.

Under the old rule, the party seeking to use an out of court statement had to give written notice that it planned to use the statement. Written notice in advance of the hearing is still preferred. However, the court may also admit statements without prior notice if, during a hearing or trial, it finds that there was a good reason the party failed to provide notice beforehand.

The changes to Rule 807 are likely to lead to many more out of court statements being admitted to evidence. This means information that once stood no chance of being admitted may now be considered by a judge or jury. It also means that out of court statements regarding issues that aren’t essential to the case may still be admitted. Trial court judges will certainly have more discretion when deciding whether or not to admit an out of court statement. Additionally, judges can now decide on the spot whether to admit hearsay statements for which the other party had no notice. These changes may lead to less predictable outcomes and more appeals. Consulting an attorney as soon as a dispute arises will best prepare you for any hearings or trials and minimize surprises. Let us know if we can help.

Law is driven by compelling storytelling.  Ashley Bowcott grew up as a writer in a family of legal professionals. 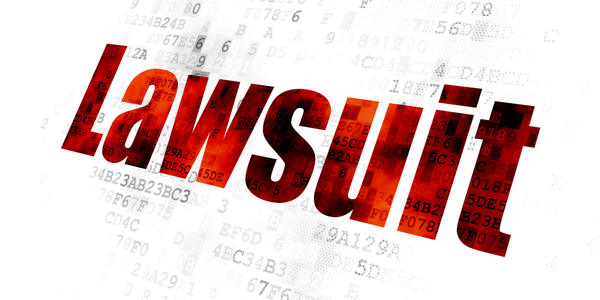