Yash v. New York Global
Yash Sols., LLC v. New York Glob. Consultants Corp., 834 S.E.2d 126 (Ga. App. Oct. 4, 2019), involveda dispute between IT placement firms.  The companies entered into a master services agreement in which New York Global agreed to supply consultants to Yash, which Yash agreed to use in placements with its clients.  The agreement contained a non-compete which prohibited New York Global from rendering the same or similar services that Yash provides to specifically identified clients of Yash during the term of the agreement and for one year following its termination.

New York Global raised concerns about the nonpayment which Yash ignored.  New York Global then filed a lawsuit.  Yash counterclaimed for breach of the non-compete, but it did not seek injunctive relief.

The case proceeded to a trial.  As to Yash’s counterclaim for breach of the non-compete, the jury found that Yash had waived the non-compete.  Yash appealed the verdict, and the Court of Appeals affirmed.

The Court of Appeals found that while the letters Yash sent New York Global demonstrated its intent to enforce the non-compete, Yash never pursued the remedies available to it, including seeking injunctive relief.  Rather, Yash kept performing and encouraging New York Global to send consultants after learning of the breach.  Coupled with Yash’s admission at trial that it believed the parties’ master service agreement was still in effect, the Court of Appeals concluded that the evidence was sufficient to support the jury’s verdict that Yash had waived the non compete.

Non Compete Lawsuits
When an employer is aware that an employee is violating a non-compete, the employer faces the choice of whether and how aggressively to seek enforcement of the non-compete.  The employer’s decision may be driven by a multitude of factors, including whether the violation of the non-compete poses a real risk of causing actual harm and whether the employee is violating other restrictive covenants, such as a customer non-solicitation covenant or a non-disclosure covenant.  While the situation in Yash is unique given that the parties had an ongoing business relationship which Yash allowed to continue notwithstanding its belief that New York Global was violating the non-compete, Yash serves as a reminder that an employer’s delay in seeking to enforce a non compete could possibly expose the employer to a potential defense that it waived the non-compete.

Act Quickly and Seek Legal Advice
If your company has an employee that goes to work for a competitor and you believe or suspect that he or she is doing so in violation of a non-compete, or if the employee is engaging in some other form of unfair competition, it is recommended that you quickly seek legal advice regarding your company’s options, including the possibility of filing a lawsuit to enforce the non compete.  If you wait too long to enforce the non-compete, you run the risk of not being able to get an injunction, or worse, a court finding that you waived the right to enforce the non-compete at all. 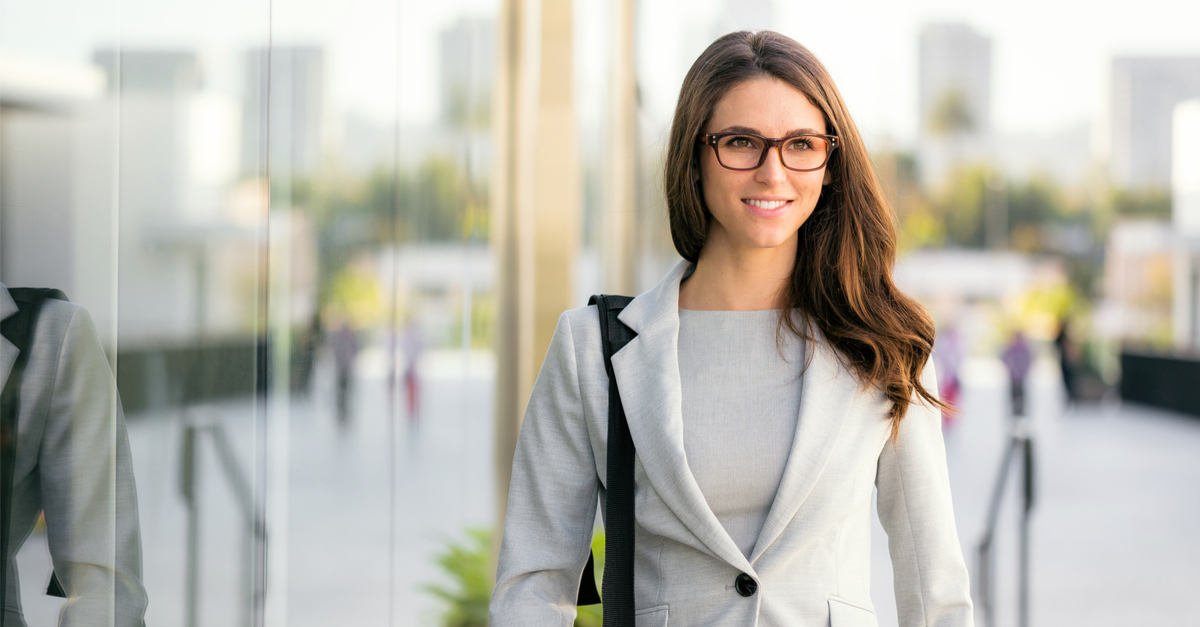 ABA Reaffirms: No Non-Competes for Lawyers