Sexual Harassment in the Workplace: A Washington Redskins Scandal

The Washington Post broke the story and obtained screenshots of text messages in which the team’s assistant director of pro personnel made inappropriate, sexual comments to a female employee.  The team’s former senior vice president of content and play-by-play announcer also was accused of inappropriate conduct.

The Washington Redskins owner, Dan Snyder, was not directly implicated in the sexual harassment allegations, but Snyder was criticized for fostering a sexually hostile culture that condoned an offensive work environment and behavior.

The Team’s Response
Snyder reported that the team hired an outside attorney to conduct a “full, unbiased investigation and make any and all requisite recommendations.” Snyder also committed that “[u]pon completion of her work, we will institute new policies and procedures and strengthen our human resources infrastructure to not only avoid these issues in the future but most importantly create a team culture that is respectful and inclusive of all.”

While conducting a thorough and unbiased investigation is a proper step in the right direction, Snyder’s comment begs the obvious question: Why, as the owner, did he allow a team culture that was not respectful and inclusive to all?

While the specific facts in each of these cases vary, there is a common thread that connects them.  In each case a person in a key leadership role either knew or should have known about the sexual harassment at work and failed to properly address the problem and make it stop. A key human resource lesson to learn from the Washington Redskins sexual harassment, and others, is that top leadership must be committed to creating a healthy work environment.

In June 2016, the Equal Employment Opportunity Commission (EEOC) published its “Report of the Co-Chairs of the EEOC Select Task Force on the Study of Harassment in the Workplace.”  The EEOC’s Task Force was convened in recognition that workplace harassment remains a persistent problem, despite decades of policy implementation and employee training. The report highlights some of the challenges of sexual harassment and provides tips to solving them. One of the key points the EEOC emphasizes in the report is the pivotal role leadership plays in combatting harassment, stating:
It Starts at the Top – Leadership and Accountability Are Critical

Workplace culture has the greatest impact on allowing harassment to flourish, or conversely, in preventing harassment. The importance of leadership cannot be overstated – effective harassment prevention efforts, and workplace culture in which harassment is not tolerated, must start with and involve the highest level of management of the company. But a commitment (even from the top) to a diverse, inclusive, and respectful workplace is not enough. Rather, at all levels, across all positions, an organization must have systems in place that hold employees accountable for this expectation.

Accountability systems must ensure that those who engage in harassment are held responsible in a meaningful, appropriate, and proportional manner, and that those whose job it is to prevent or respond to harassment should be rewarded for doing that job well (or penalized for failing to do so). Finally, leadership means ensuring that anti-harassment efforts are given the necessary time and resources to be effective.

Conclusion
Harassment in the workplace will not stop on its own. Each of us has a responsibility to act appropriately and not condone harassment. Individuals in leadership roles, such as business owners, have a heightened responsibility to create and maintain a healthy work environment where sexual harassment is neither condoned nor tolerated. As the EEOC makes clear in its report, “It Starts at the Top.” 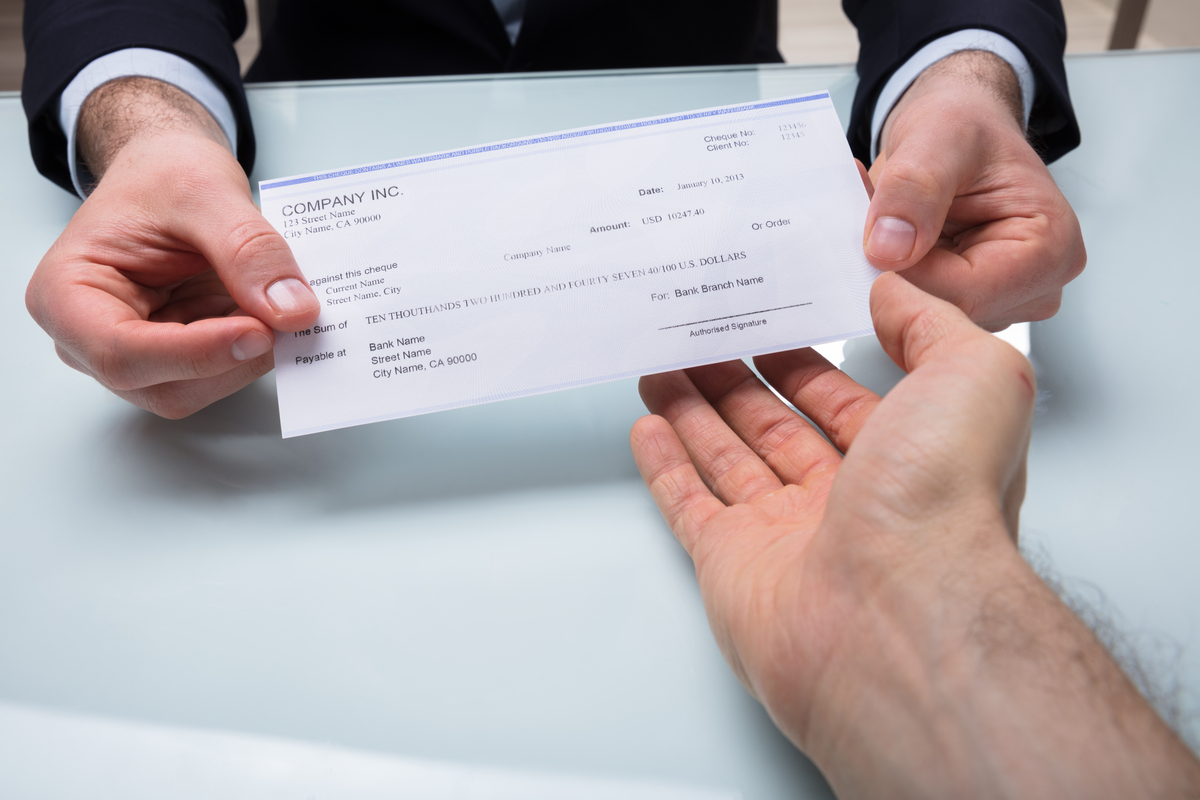 negotiating for the purchase or sale of a business

Buying or Selling a Business with a PPP Loan? Consider This…