The slogan, “Every kiss begins with Kay,” may now be taking on some unintended connotations given the multitude of allegations of sexual harassment and discrimination levied against Sterling Jewelry Co., the multi-billion-dollar conglomerate including Jared and Kay Jewelers.  As Heather Ballou, a former store manager at Kay who is part of a class action arbitration case against Sterling, put it when describing the company’s culture, “They think, ‘Every kiss begins with Kay’ but they don’t know how many unwanted kisses come from that kiss.”

On February 27, 2017, The Washington Post published an article detailing the class action arbitration case, first filed in 2008 by over a dozen women, now including 69,000 women currently and formerly employed by Sterling.  Approximately 250 women and men filed sworn declarations in the arbitration, alleging that female employees were routinely groped, demeaned, and urged to sexually carter to their bosses to keep their jobs from the late 1990s through the 2000s.  Although most of the declarations were written years ago, they were only recently permitted to be released publicly, on February 26, 2017.

While the complaints focus on pay and promotion based gender discrimination, the recent release of the declarations have put the spotlight on the allegations that Sterling allowed a widespread culture of rampant sexual harassment, including mandatory annual managers’ meetings that former employees describe as a boozy, no-spouses-allowed “sex-fest” where female employees were aggressively pursued, grabbed and harassed.

Sterling denies the allegations, calling press accounts of the case “distorted and inaccurate,” and referring to the fact that the complaints are based on claims of gender discrimination, not sexual harassment.  David Bouffard, a Sterling spokesman said the company “thoroughly investigated the allegations and have concluded they are not substantiated by the facts and certainly do not reflect our culture.”  He also referred to the company’s policies and procedures in place to address allegations of harassment, and encouraged employees to report workplace concerns so the company can investigate and respond appropriately.

This latest controversy comes at a time when the Equal Employment Opportunity Commission (the “EEOC”) has renewed its focus on workplace harassment.  In June of 2016, the EEOC’s Select Task Force published a “Report of the Co-Chairs of the EEOC Select Task Force on the Study of Harassment in the Workplace.”  The genesis of the study was the recognition by EEOC commissioners that harassment complaints continue to flood the agency even though liability for harassment has long been established, reputational harm from harassment is well known, and an entire cottage industry of workplace compliance and training has existed for thirty years.  Indeed, the EEOC’s recently published charge filing statistics for FY 2016 show that

On January 10, 2017, the EEOC released its proposed Enforcement Guidance on Unlawful Harassment for public input.  The proposed guidance was a companion piece to the Task Force Report and explains the applicable legal standards for harassment claims under federal discrimination laws.  While much of the guidance deals with matters addressed previously by the EEOC, the EEOC appears to be taking it a step further by making suggestions for employers, including policy and training suggestions.

Both the Task Force Report and proposed Enforcement Guidance make clear that the EEOC does not have all the answers to prevent harassment in the workplace.  Rather, effective harassment prevention requires input and active engagement from everyone, including employers, employees, labor unions, academics, community leaders and attorneys.

The Study of Harassment in the Workplace:  Making the Case for Creative Training

The Report emphasizes the importance of targeted and comprehensive training.  Given the emphasis on targeted training, employers may want to reconsider the use of generic or “canned” training programs.  Instead, employers should seek implementation of training programs that specifically “fit” with their business and workforce.  For example, the Report explores “bystander intervention training,” which is a type of training specifically tailored to combat sexual violence on school campuses.

The Proposed Enforcement Guidance on Unlawful Harassment: It Starts at the Top

Like the Task Force Report, the proposed Enforcement Guidance stresses that effective harassment prevention at an organization begins at the top levels of leadership.  This is premised on the theory that workplace culture has the greatest impact on allowing harassment to flourish, or conversely, in preventing harassment.  Senior leaders in a company are the “cornerstone of a successful harassment-prevention strategy” to create and maintain a culture of respect where harassment is not tolerated.  They are responsible for ensuring that those who engage in harassment are held accountable––even star performers.   In this regard, the EEOC notes that too often employers make an improper cost-benefit analysis when faced with allegations of harassment against a highly-valued employee.  Employers are often tempted to ignore misconduct for fear of costs to the company when, in reality, the cost of allowing harassment to continue is far higher than the cost of losing a revenue generator.

A prime example is the recent sexual harassment claims made by a former Uber female engineer.  In a blog post, the engineer described systemic issues of sexual harassment and recounted instances in which she and other female employees were openly propositioned by a manager.  By her account, when she brought the behavior to the attention of Uber’s HR department, she was told the manager would not be punished because he was a “high performer” and it was his “first offense.”  Uber’s CEO, Travis Kalanick, quickly responded to the blog post, stating “What’s described here is abhorrent and against everything we believe in. Anyone who behaves this way or thinks this is OK will be fired.”  Uber hired former U.S. attorney general Eric H. Holder, Jr. to investigate the sexual harassment claims.  It remains to be seen if Uber’s attempts at damage control will succeed or if this latest controversy will damage the company’s business.

The EEOC suggests such senior leadership may be demonstrated by clearly and frequently stating that harassment is prohibited and will not be tolerated and by allocating sufficient resources for effective harassment prevention strategies.  Below are additional specific steps the EEOC urges senior leadership to take to combat harassment:

While some of these suggestions may seem intuitive, the proposed guidance serves as a reminder that employers should be consistently reviewing their policies and procedures and considering revisions where appropriate.

As EEOC Chair Jenny R. Yang noted upon releasing the proposed guidance for public input, “[h]arassment remains a serious workplace problem that is the concern of all Americans. It is important for employers to understand the actions they can take today to prevent and address harassment in their workplaces.”  Almost one third of the approximately 90,000 EEOC charges in both FY 2015 and 2016 included allegations of workplace harassment.

Given the increased focus on issues of harassment in the news and by the EEOC, employers should review their policies and implement training programs tailored for their business. Here is a checklist to help you stay on the right path to prevention:

The scrutiny on workplace harassment is only likely to increase, and employers should take a proactive approach to ensure their business maintains a culture of respect where harassment is not tolerated. 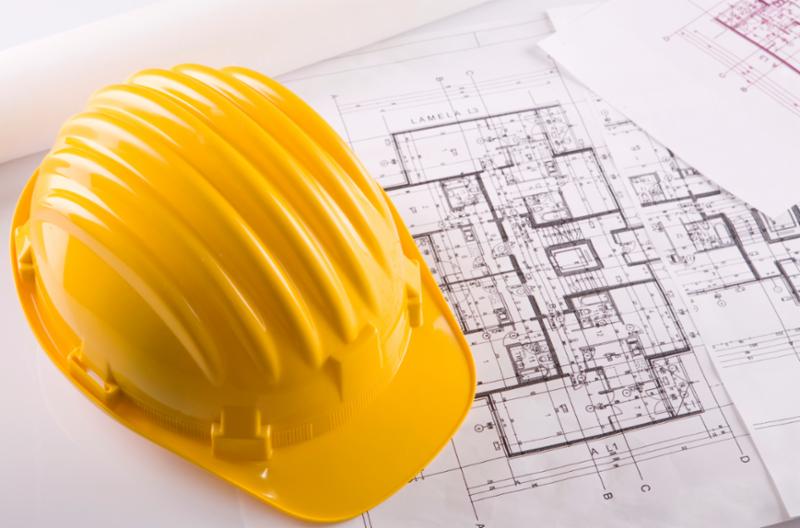