This blog closely monitors decisions interpreting Georgia’s still relatively new Restrictive Covenant Act. Several decisions have come down in the last few years that provide more guidance on when covenants are enforceable under the Restrictive Covenant Act. A recent decision from the Southern District of Georgia, Pan Am Dental, Inc. v. Trammell, 2020 WL 2531622, involves several interesting and novel issues that further shed light on the enforceability of various restrictive covenants under Georgia law.

Mr. Trammell sold crowns, partial and full dentures, and orthodontic appliances as an independent contractor for Pan Am Dental. He lived in North Carolina and was hired to sell products there.  He executed several covenant agreements throughout the years. In 2018, the parties entered into a new agreement that provided his sales territory would include all counties in North Carolina, including all Friendly Neighborhood Dental locations, which were primarily in North Carolina.

In mid-2018, Mr. Trammell formed a new business and then resigned.  Pan Am filed suit to enforce his 2018 agreement.

Restrictive Covenant Agreements: What is Enforceable Under Georgia law?

Mr. Trammell filed a motion for summary judgment on the grounds that the restrictive covenants in his agreement were unenforceable. The Court rejected his arguments as explained below.

The section of Mr. Trammell’s agreement which directly preceded his non-compete and non-solicit stated that he acknowledged that a restriction on performing the same work for a competitor in the territory outlined in Exhibit A to the agreement was presumed to be valid and enforceable under the Restrictive Covenant Act.

Exhibit A identified his territory as the entire state of North Carolina with the addition of all Friendly Neighborhood Dental locations. Mr. Trammell’s actual non-compete then prohibited him from competing directly with Pan Am “within the geographical territory in which [he] is working” during the agreement and for two years thereafter.

However, Judge Moore found that Mr. Trammell was aware his territory included North Carolina and all locations of the Friendly Neighborhood Dental group, and he had conducted extensive business on behalf of Pan Am throughout North Carolina. Judge Moore thus found that the territory was reasonable and put him on fair notice of the maximum reasonable scope of the restraint as required by the Act. Judge Moore further found that to the extent the “territory in which he was working” verbiage was broader than the specific territory described in Exhibit A, he was construing the former to only reach as far as the latter, which was unquestionably certain and reasonable.

The Enforceability of the Customer Non-Solicitation Covenant under Georgia Law

Judge Moore also enforced Mr. Trammell’s customer non-solicit, albeit with modification. Mr. Trammell argued that the non-solicit was over broad because it prohibited a former employee from soliciting any customer of Pan Am. This non-solicit contained the same territorial limitation as his non-compete, and was also similarly constrained by the territory described in Exhibit A.

Does Pan Am Have Sufficient Legitimate Business Interests such that the In-Term Restrictive Covenants are Enforceable?

Next, Judge Moore turned to Mr. Trammell’s challenges to the “in-term” covenants. The agreement contained a provision requiring Mr. Trammell to use his “best efforts” to sell products on behalf of Pan Am as a sales representative to accounts located in his territory.

Mr. Trammell argued this provision was over broad and unenforceable under Georgia’s common law, relying on Early v. MiMedx Group, Inc., 330 Ga. App. 652, 768 S.E. 2d 823 (Ga. App. 2015). Judge Moore rejected Mr. Trammell’s argument, finding that the provision was enforceable under the Restrictive Covenant Act, which allows restrictions during the term of an agreement as long as they promote or protect the purpose or subject matter of the agreement or relationship or deter any potential conflict of interest.

Judge Moore found a “best efforts” provision like this one reasonably deterred conflicts of interest between Mr. Trammell and other competing business. This provision was thus enforceable as written.

The next “in-term” covenant that Judge Moore scrutinized required Mr. Trammell to devote his “entire working time” to promote the sales of Pan Am’s products. Judge Moore found this provision would indeed be unenforceable under Early and Georgia’s common law.

Applying the Act, Judge Moore again noted that to be enforceable, the provision must promote or protect the purpose or subject matter of the agreement or relationship or must deter any potential conflict of interest.  Judge Moore found the provision was broader than necessary to deter potential conflicts of interest because Pan Am did not have a legitimate business in prohibiting Mr. Trammell from engaging in any business, including non-competitive businesses.

Judge Moore found that he could modify the covenant to address this overbreadth concern. He therefore reformed this provision to prohibit Mr. Trammell from working for a business in competition with Pan Am during the term of his agreement.

This is the first published opinion the author is aware of where a Georgia court has reformed an over broad in-term covenant to render it enforceable. Curiously, the court’s reformation of the provision occurred after Mr. Trammell had left Pan Am and thus only impacts Pan Am’s ability to recover damages for Mr. Trammell’s breach of the provision as modified. It also bears noting that Judge Moore rewrote the “entire working time” provision to make it enforceable, rather than only striking parts that were over broad. Although Judge Moore found this approach was authorized by the Act, the question of the extent of trial courts’ “blue penciling” modification powers under the Act remains an open question.

Judge Moore’s ruling in Pan Am serves as a good reminder that the technical flaws which once doomed in-term and post-term non-competes under the common law are often no longer fatal under the Act. 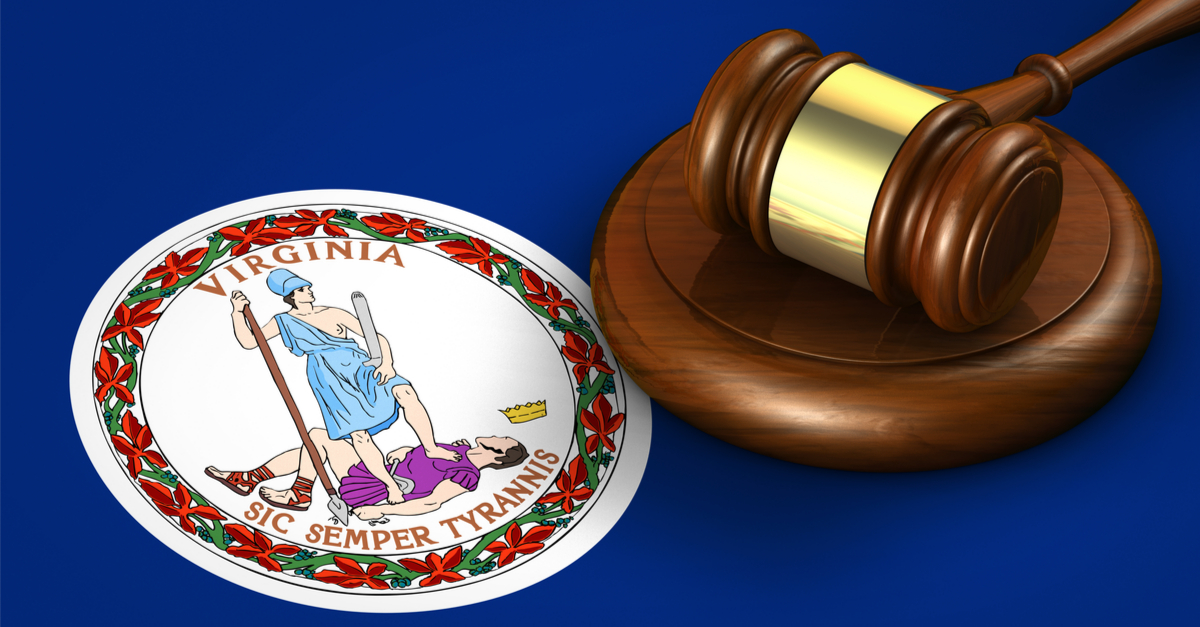