I have been conducting anti-harassment training for over 20 years.  Since the advent of smartphones, I have cautioned clients about the dangers of misusing smartphones as part of my training.  I can now add another “lifted from the headlines” example to my presentation.

GM Fired for Lewd Texts
The New York Mets fired its general manager Jared Porter, shortly after ESPN reported that he sent explicit unsolicited texts and images to a female reporter in 2016 while working for the Chicago Cubs in their front office.

Conduct at Issue
Porter began texting the woman after meeting her in an elevator at Yankee Stadium in 2016. She was a foreign correspondent who had moved to the United States to cover Major League Baseball.

The text relationship started casually and appeared consensual. But then Porter began complimenting her appearance, inviting her to meet him in various cities and at a hotel, and asking why she was ignoring him. According to ESPN, she had stopped responding to Porter after he sent an offensive photo of himself.

Porter’s pursuit of the woman was relentless sending more than 60 messages. Finally, after he sent a nude photo, she responded, “This is extremely inappropriate, very offensive, and getting out of line. Could you please stop sending offensive photos or msg.”  He later apologized in a series of text messages.

Virtual Harassment: Take-Aways
Porter’s termination is another high profile example of an individual in a prestigious position who derailed a career due to inappropriate use of technology. As in all harassment situations, his conduct showed a lack of judgment and disrespect towards others. And sadly, it was avoidable.

For employers, this story serves as a reminder about the dangers and potential liabilities that can arise from the use of company equipment. As Porter’s behavior shows, virtual harassment and more specifically, virtual sexual harassment can take many forms including sending sexually explicit messages or photos and cyberstalking.

Harassment policies, for example, should explain that the employer’s prohibitions against offensive behavior apply to all forms of communication including, but not limited to, emails and texts, as well as instant messages and online social media and chat rooms.

If the employer issues smartphones to its employees, they should make it clear that the employer has the right to monitor communications and employees should, therefore, have no expectation of privacy in their use of the smartphones.

Having a sound harassment policy is essential, but it is not enough. Employers must also invest in training their employees about the policy.

Employees should be told about the proper use of electronic devices and what conduct will not be tolerated. Employees need to be taught how to identify digital harassment and virtual sexual harassment and how to report it. They should be encouraged to bring concerns forward so problems can be addressed. It is also critical for training to cover retaliation and to assure employees that they will not be retaliated against for reporting the incident or lodging a complaint on their behalf or on behalf of a coworker. 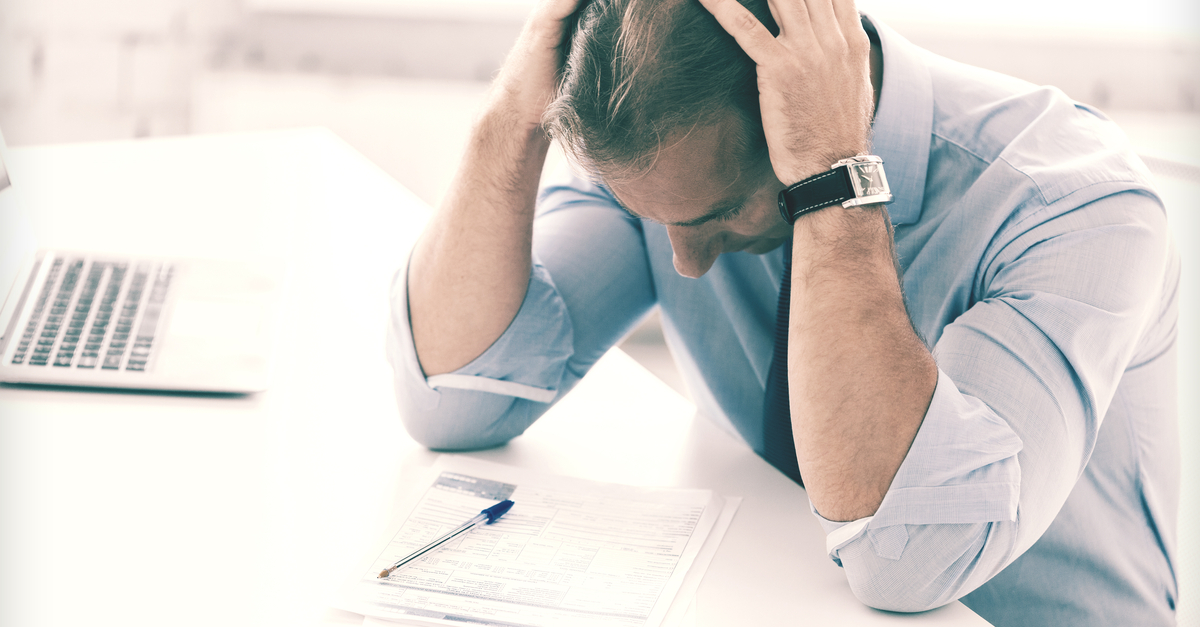 Are Noncompetes Enforceable If You Get Fired?