Are Noncompetes Enforceable If You Get Fired?

Individuals with noncompetes often ask if they can be prohibited from working for a competitor if they have been fired through no fault of their own. Georgia’s Restrictive Covenant Act does not specifically address the question of whether a noncompete is enforceable if you get fired.

However, two recent federal district court cases involved employers that were seeking to enforce non-competes against employees who had been terminated. One judge enforced the noncompete and the other did not, although neither judge based their respective rulings on the fact that the employee had been terminated.

The Court Enforces a Noncompete against an Employee that was Fired
In Global Payments, Inc. et al. v. Green, 2020 WL 5166041 (M.D. Ga. Aug. 31, 2020), a payment processing company sued a former vice president who had worked there for 26 months. He had agreed to noncompetes in exchange for stock grants.

In May 2020, he was terminated as part of a reduction-in-force. As part of his exit, he executed a severance agreement in which he agreed to another noncompete. In August 2020, he began working for another company in the electronic payment space as a senior vice president. His former employer sought to enforce his noncompetes.

Judge Land analyzed the noncompetes and found that they complied with Georgia law. Although the employee did not specifically raise the economic hardship defense in Georgia’s noncompete statute, he did make equitable arguments as to why he should not be enjoined from working. Judge Land rejected those arguments:

“And although the current state of the economy and the global pandemic may make it more difficult for individuals to secure employment, Green assumed the risk he would not be able to find alternative employment when he voluntary agreed four separate times to abide by the non-compete covenants in exchange for valuable compensation and monetary benefits.”

Judge Land thus enjoined him from working for the competitor through trial.

Chef Merito manufactures and sells specialty Hispanic food products. When it transitioned to a distribution center to cut costs, the two former salesman who were defendants in the suit were terminated in January 2020. The plaintiff subsequently sought to enforce their noncompetes, claiming they had been selling competing products during and after their employment through companies owned by family members.

The geographic territory of their noncompetes was worded as follows:

“This non-compete agreement shall only extend for a radius of ___ miles from the present location of the Company….”

In both employment agreements, the space for the mileage restriction had not been filled in. Based on the absence of a geographic restriction, Judge Totenberg found that the noncompete was not presumptively reasonable. Following LifeBrite, she found she could not revise the agreement to insert a radius. She therefore declined to enter an injunction enforcing the noncompete.

Don’t Assume you Can Get Out of Your Noncompete if You Are Fired
Global Payments and Chef Merito illustrate that the question of whether an employee who has been terminated can be subject to a noncompete is fact-specific and not covered by a black-letter rule. In Global Payments, the employee received substantial consideration at the time he was separated, and Judge Land found it was appropriate to hold him to his noncompete, notwithstanding potential economic challenges with finding a noncompetitive position.

If you need legal advice regarding your noncompete or whether your company can enforce a noncompete against a terminated employee that is now working for a competitor, please do not hesitate to contact us. 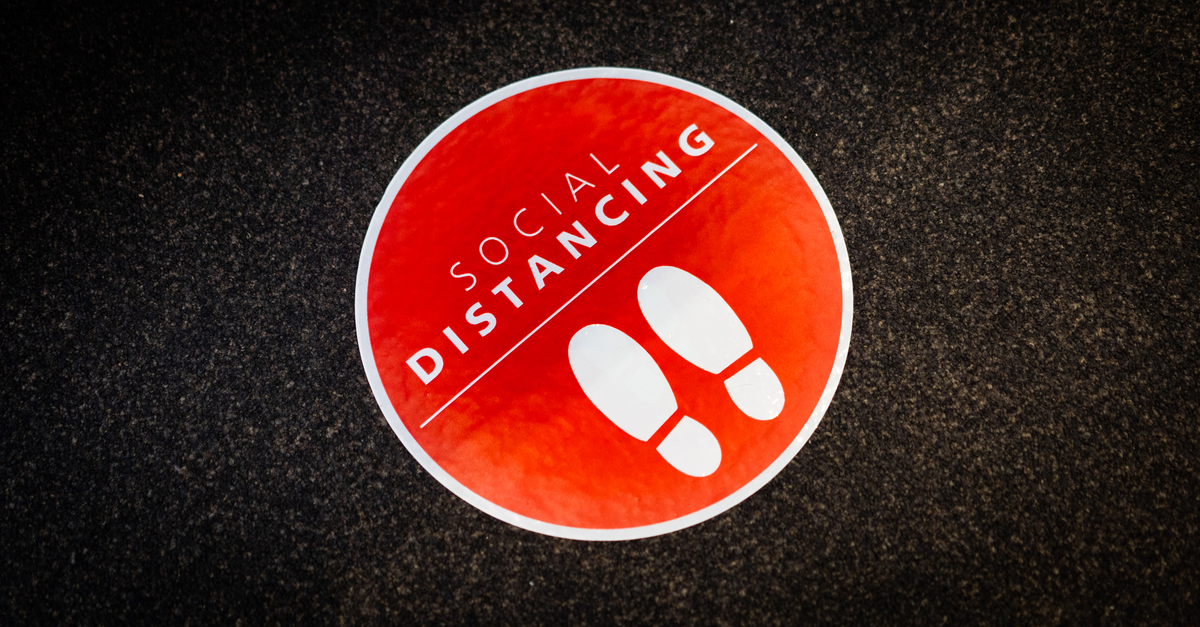