We recently had the opportunity to try a business divorce case before a jury. Jury trials in business dispute cases are relatively rare; most cases settle, get arbitrated or are heard by a judge.

However, this case was unique in many ways. The stakes were high, the subject matter was fascinating and the jurors, judge, lawyers and witnesses wore masks throughout. Both the Daily Report and Rolling Stone magazine penned articles about the trial.

Who we Represented
We had the pleasure of representing the Love Renaissance record label and its founders. LVRN is an Atlanta record label that works with successful hip hop and R&B artists like Shelley (f/k/a D.R.A.M.), 6lack and Summer Walker.

LVRN was started more than 10 years ago when the founders met in college and began collaborating to promote local musical artists in Atlanta. Their creative marketing efforts and unique perspective got them noticed by industry insiders and celebrities, including Kanye West and Pharrell Williams. After helping several of their artists sign record deals, LVRN was finally gaining traction in the industry.

As LVRN continued to make contacts in Los Angeles and grow their business, they hired a pair of LA-based business consultants to assist with various strategic and marketing related initiatives.

At various points, the consultants sought money damages in the millions of dollars, which they claimed to represent the value of their portion of the business and their share of unpaid distributions. For its part, LVRN asserted claims back against the consultants for misappropriating money due to LVRN and keeping it for themselves. The dispute made its way all the way to a jury trial.

The Jury Trial
After a five-day trial consisting of eight witnesses, more than thirty exhibits and three hours of deliberation, the jury awarded LVRN $50,000 against the consultants and awarded the consultants $3,463.27 in connection with certain tax withholdings. In that LVRN went to trial facing the possibility of a multi-million-dollar verdict against it, this was a huge win.

In subsequent posts, we will address some of the more interesting legal issues that arose from this jury trial. Stay tuned! 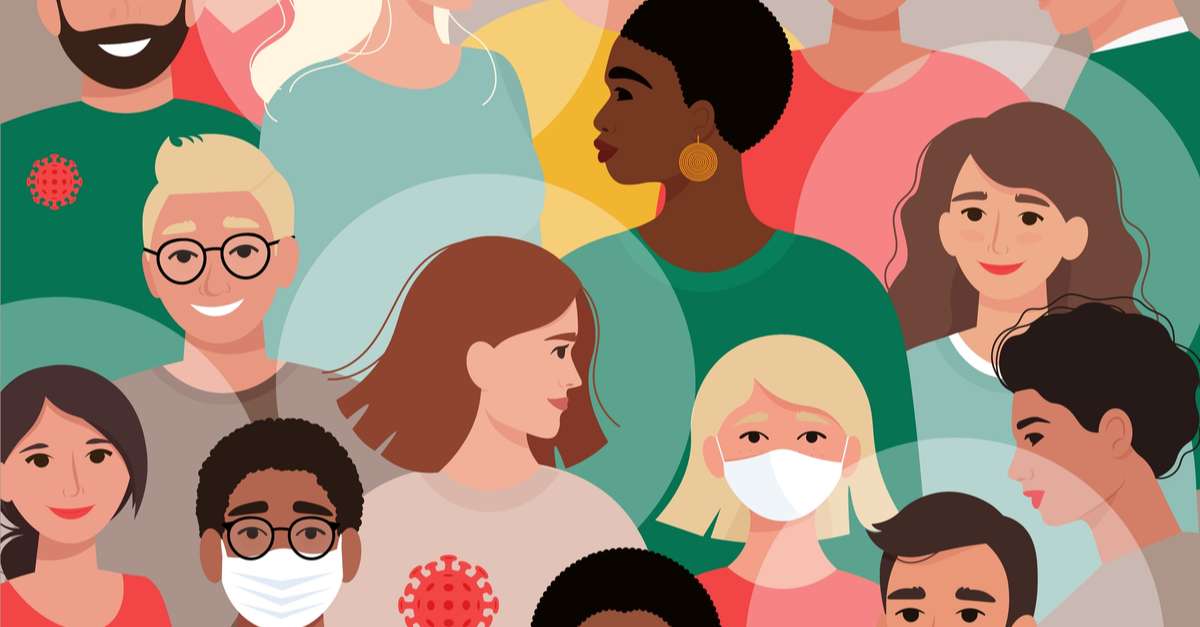