EEOC Sues Credit Union for Retaliation – Tips You Can Bank On

The U.S. Equal Employment Opportunity Commission (EEOC) recently filed a lawsuit against a Federal Credit Union for retaliation.  The lawsuit alleges that the Credit Union unlawfully terminated its Branch Manager for complaining about a training video that was shown during a training session.

According to the EEOC’s lawsuit, the video depicted a caricature of an African-American fast food worker as an example of “how not to provide customer service.”  The Branch Manager, who is African-American, was offended by the video and excused herself from the training session. She then received complaints from other African-American employees who were similarly offended by the video.  The Branch Manager reported her concerns the next day, and just one day later the Credit Union terminated her employment, allegedly without warning or explanation.  The EEOC is seeking compensatory and punitive damages and injunctive relief to prevent any future violations.

What is Retaliation? Why is this Lawsuit Relevant?

Retaliation occurs when an employer takes a materially adverse action because an applicant or employee asserts rights protected by employment laws.  For example, it is unlawful to retaliate against applicants or employees for:

The EEOC’s lawsuit against the Credit Union serves as reminder that employers must be careful when responding to employee complaints about perceived discrimination. Any time an employer receives an employee’s complaint about working conditions, it must take the complaint seriously. In responding to a complaint, the employer should obtain relevant facts from the complainant, interview any witnesses, and take appropriate disciplinary action if warranted.  Employers must also ensure that any employment action it takes against an employee who has lodged such a complaint is legitimate and based on non-discriminatory factors.

Employers can greatly reduce the risk of a retaliation claim by doing these four things:

The Time is now.

It is no surprise that the EEOC filed a retaliation lawsuit against the Credit Union.  Retaliation has remained the most frequently filed charge of discrimination with the EEOC for several years and remains a topic on the EEOC’s radar.   Understanding what constitutes retaliation and taking proactive steps to prevent retaliation is now more important than ever. 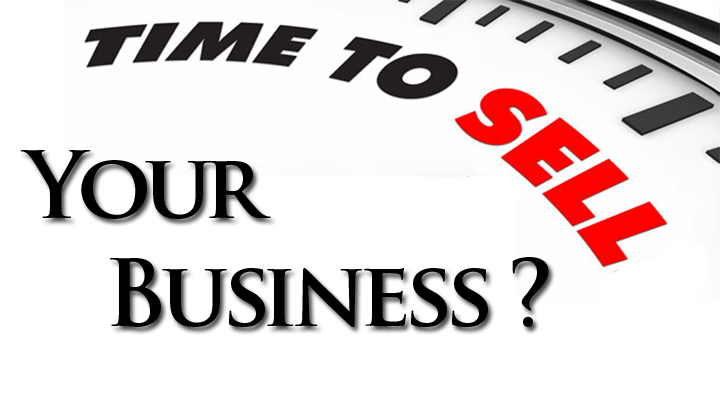 steps to selling your business

Prepare to Sell Your Business