Equal pay? Controversy surrounding the U.S. Women’s national soccer team continues to provide insight into important employment law developments. On March 29, 2016, five members of the team filed a charge of discrimination against the U.S. Soccer Federation with the Equal Employment Opportunity Commission (EEOC), alleging disparity in pay between male and female U.S. soccer players.  Their claim contributed to the national discussion about equal pay for women beyond sport.

As it turned out, the U.S. Women’s team did not win the gold medal, having lost to the Sweden team in the quarterfinals. Following the loss, U.S. Goalkeeper Hope Solo called the Sweden team “a bunch of cowards.”   In response, the U.S. Soccer Federation suspended Solo for six-months.  Officially, Solo was suspended for “conduct that is counter to the organization’s principles.”  Solo recently remarked that her suspension was an act of retaliation for her participation in filing unequal pay claims.  The U.S. Soccer Federation responded that the suspension was based on a record of issues with Solo and not because of her equal pay claim.

Retaliation occurs when an employer takes a materially adverse action because an applicant or employee asserts rights protected by employment laws. Asserting rights under these laws is called “protected activity.”   In Solo’s case, she engaged in protected activity by filing a complaint with the EEOC.  Her suspension constitutes the adverse employment action.  In order to prevail in a retaliation case, Solo would have to prove that but for her EEOC Complaint she would not have been suspended. Whether Solo actually has a valid claim of retaliation or even pursues such a claim remains uncertain.

There is nothing unusual, however, about employees asserting retaliation claims after they have opposed perceived discrimination. Since FY 2009 retaliation has been the most frequently filed charge of discrimination with the EEOC.   In fact, retaliation is asserted in nearly 45 percent of all charges filed with the EEOC. In recognition of this reality, the EEOC recently issued its final Enforcement Guidance on Retaliation and Related Issues, to replace its 1998 Compliance Manual section on retaliation.

The EEOC guidance addresses retaliation under each of the federal statutes enforced by EEOC, including Title VII of the Civil Rights Act of 1964, the Age Discrimination in Employment Act (ADEA), the Americans with Disabilities Act (ADA), Section 501 of the Rehabilitation Act, the Equal Pay Act (EPA) and Title II of the Genetic Information Nondiscrimination Act (GINA).  Topics explained in the new guidance include:

Employers should familiarize themselves with the EEOC Guidance and take other proactive steps to avoid being subjected to a retaliation claim. These steps should include reviewing all existing harassment/discrimination policies to ensure that they expressly prohibit retaliation against all forms of discrimination and harassment and educating supervisors and employees about retaliation and incorporating the topic in any harassment training.

As always, let us know if you would like more information on EEOC and other labor and employment matters. 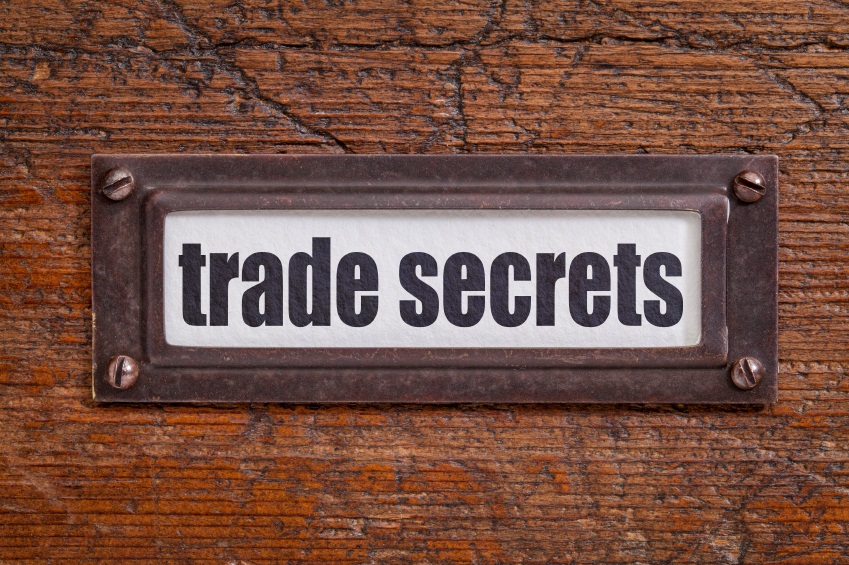