To protect against that outcome, judges are empowered to appoint a receiver to step into the shoes of management.  A receiver serves as a temporary caretaker to manage the business while a lawsuit between the owners of that business is pending.  A neutral receiver can prevent a majority owner from using her controlling authority to an unfair advantage before the case is resolved. A receiver can also bring stability to a business embroiled in litigation between 50/50 partners, where neither has a controlling interest and no one has clear authority to manage the company’s affairs.

A recent Georgia Court of Appeals opinion in Bhatia v. Nayyar highlights the role that a court-appointed receiver can play.  Bhatia and Nayyar each held a 50% interest in NNayyar, LLC, through which they operated a gas station known as the Friendly Express.  A few years into their partnership, Bhatia left the country for several years.  Before he left, he and Nayyar agreed that Nayyar would take a fixed salary for running the gas station and that the remaining profits would be split evenly between them.

This arrangement worked for a few years.  Nayyar worked the store, took a salary, and provided financial reports as well as half of the profits to Bhatia.  But, after a few years, Nayyar formed a new entity, P&J Nayyar, LLC, in which Bhatia owned no interest. Nayyar began operating the station through the new entity and he stopped sharing financial reporting and profits with Bhatia.  Instead, Nayyar kept the profits for himself.  Nayyar also unilaterally caused the jointly owned company, NNayyar, LLC, to be administratively dissolved by the Secretary of State.

When Bhatia returned to the United States, he sued Nayyar.  Among the relief Bhatia sought was the appointment of a receiver.  In support of this request, Bhatia argued that the company he and Nayyar owned, NNayyar, LLC, was shut down without his knowledge.  P&J Nayyar—the new entity in which Bhatia had no ownership interest—was operating the station, and Bhatia was receiving no profits or financial information.  Finally, Bhatia argued that if he were forced to wait until the case was tried before he got any relief from the court, there might be nothing left to fight over.  Arguing against the appointment of a receiver, Nayyar pointed to the receiver statute, which admonishes judges to use the power sparingly in that it risks supplementing the rights of the controlling ownership block before the matter is fully vetted.

The trial court sided with Bhatia and appointed a receiver to operate the store until the case could get to trial.  Nayyar appealed.  The Court of Appeals affirmed the trial court’s ruling, but cautioned that a trial court’s appointment of a receiver is not to be considered a final determination on the merits of the case, but merely a way to ensure that neither side takes liberties with the business until there can be a final determination.

Judges are often skeptical about appointing a third party to take over the operations of a business in which the receiver has no stake and no experience.  Also, receivers are not free.  They typically receive an hourly rate straight from the business being operated, leaving that much less to divide between the warring partners. But in the right circumstances, a receiver can bring adult supervision to a messy business dispute at a time when it is needed the most.

To learn more about splitting up a business partnership, listen to Bill’s podcast. 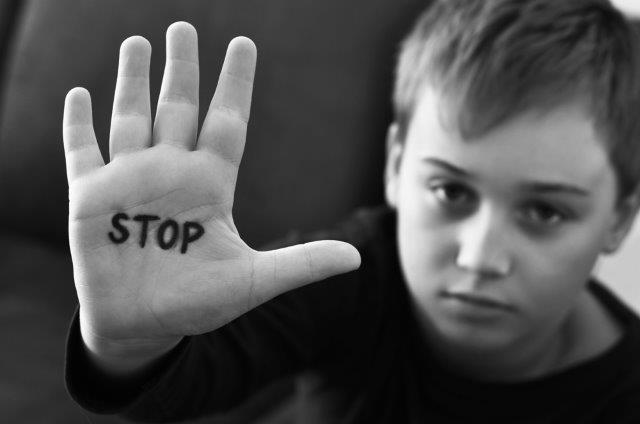 Let’s Talk Business: The Business of Our Children and Their Future