The Incident – Krygios called out for Bullying
Kyrgios beat Stefanos Tsitsipas in a thrilling four set match at this year’s Wimbledon.  Kyrgios’ shot-making was brilliant, but his conduct fueled an on-court feud with Tsitsipas that carried into the post-match press conference.

Kyrgios was vocal throughout the match, talking to his coaches between points and serves and was warned by the umpire for an obscenity. Fireworks erupted when Kyrgios became enraged when Tsitsipas wasn’t disqualified for launching a ball into the crowd out of frustration.

During the post-match press conference Tsitsipas called out Kyrgios for bullying:

“Yeah, it’s constant bullying, that’s what he does. He bullies opponents. He was probably a bully at school himself. I don’t like bullies. . . .

I don’t like people that put other people down. He has some good traits in his character, as well. But he also has a very evil side to him, which if it’s exposed, it can really do a lot of harm and bad to the people around him.”

Tsitsipas was fined $10,000 for unsportsmanlike conduct and Kyrgios was fined $4,000 for an audible obscenity.

Bullying can take many forms including, but not limited to:

Is Workplace Bullying Illegal?
There are no federal or state laws that make bullying illegal.  Employees who are members of a protected class who are bullied, however, may have legal claims under anti-discrimination laws or harassment laws, such as Title VII of the Civil Rights Act.

Employers should appreciate that even if bullying is not illegal, it still poses risks to an organization in the form of:

Strategy to Combat Bullying
The same types of measures an organization takes to combat sexual harassment can effectively combat bullying.  For starters, employers should consider creating an anti-bullying policy that defines bullying, encourages the reporting of bullying, and protects against retaliation.

Of course, implementing a policy is never enough.  It is important to educate employees and train managers on how to identify and respond to acts of bullying.

Most importantly, employers must demonstrate a commitment to a healthy workplace from the top. This means that the organization’s leaders must set a positive example and not condone bullying.

In my experience, the most asserted complaint of bullying is a senior executive swearing and yelling at an individual during a group meeting (either in-person or on a conference call or online meeting).  Simply stated, such conduct is inappropriate and should not be ignored.  When incidents of bullying occur, they must be addressed. 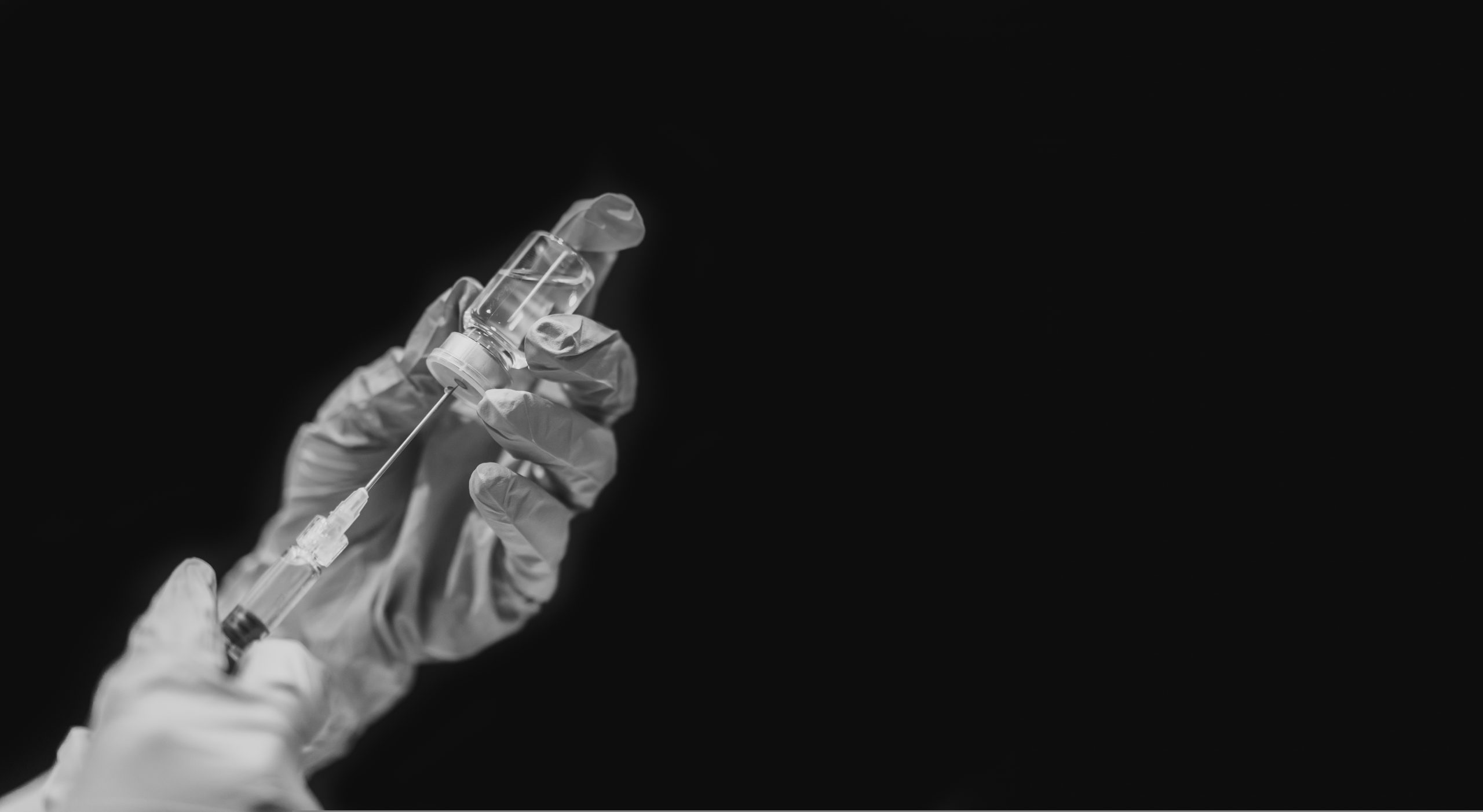