The United States District Court for the Northern District of California issued an opinion last week that may play a significant role in the ongoing debate over the classification of “gig economy” workers as independent contractors or employees.

In Lawson v. Grubhub, Inc., a short-term Grubhub worker sued Grubhub (an on-demand food delivery service) for overtime wages and employee expenses, arguing that he was improperly classified as an independent contractor as opposed to an employee. Lawson v. Grubhub, Inc., 2018 WL 776354, No. 3:15-cv-05128 (N.D. Ca., Feb. 8, 2018). Granting summary judgment in favor of Grubhub, the Court found that, under California law, Lawson was an independent contractor, rather than an employee. In making this determination, the Court looked to a series of factors (called the Borello factors, originating from an older California case) to understand the level of control that Grubhub exercised over its workers in their day-to-day routines.

In performing the analysis, the Court found that Grubhub exercised little control over Lawson’s work. It did not control how he made deliveries, his mode of transportation, his appearance, his training (or lack thereof), or his hours. The Court also looked at the level of supervision over Lawson by Grubhub, the skill required for the occupation, the provision of equipment, method of payment, and the parties’ intent.

Under California law – like many other states, including Georgia – whether a worker is an employee or an independent contractor is an “all-or-nothing” proposition. If Lawson was an employee, he would have rights to minimum wage, overtime, and expense reimbursement, among others. However, as an independent contractor, he does not. In this case, the Court seemed somewhat troubled by this outcome, and invited the legislature to address this growing issue.[1]

Unless and until state legislatures revisit the employee-independent contractor dichotomy, the manner in which a business exercises control over its workforce will determine the rights that those workers have. With the proliferation of gig economy workers in numerous industries, employers should stay abreast of these developments in this area of law to ensure that they are offering their workers appropriate benefits, where necessary.

It is important to remember that the rules regarding independent contractor status vary among the states and under different laws such as Title VII, the National Labor Relations Act and the Fair Labor Standards Act to name a few.  Moreover, whether an individual is properly classified as an independent contractor is fact specific analysis that requires thoughtful analysis.

And as always, if you have any questions about your business’s classification of workers as employees or independent contractors, the attorneys at Berman Fink Van Horn are here to help.

[1] Indeed, by some estimates, the “gig economy” could account for as much as 11 percent of all full-time, working-age adults in the United States. 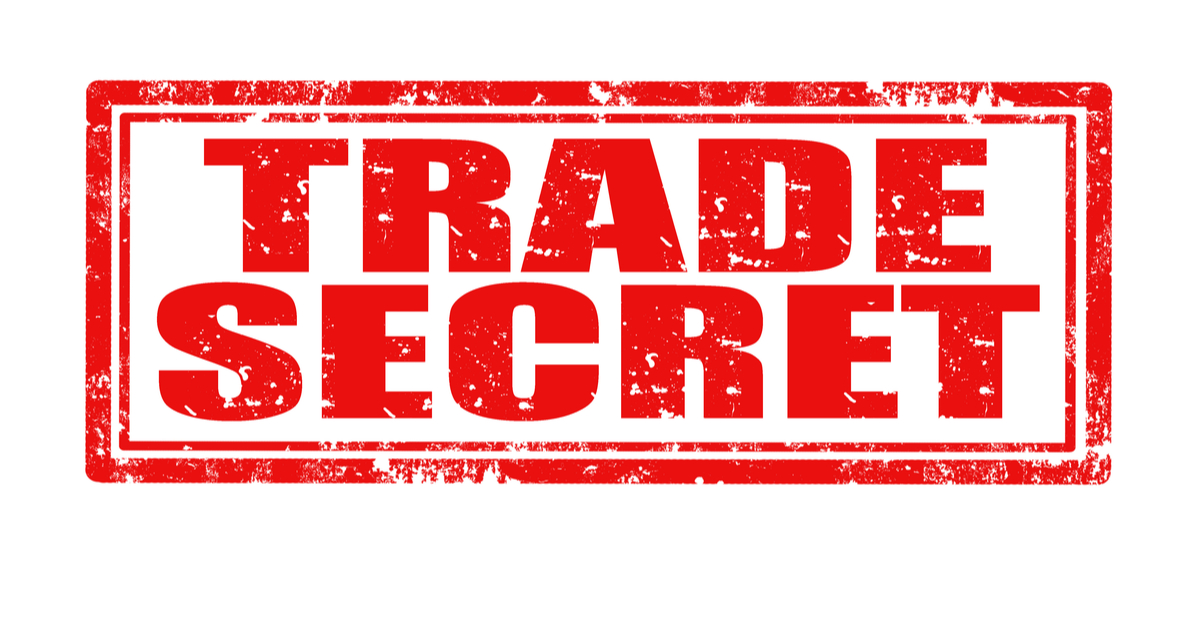