State Law Claims Against Beneficiaries Not Barred by ERISA Preemption 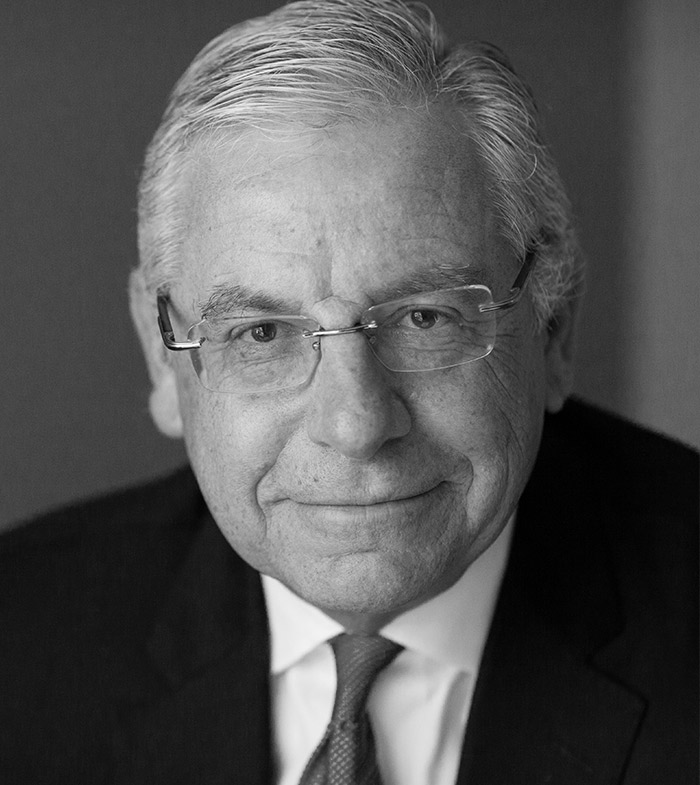 A participant in an employee benefit plan, including a retirement plan or employer provided life insurance program, ordinarily has the right to designate a beneficiary of their account (or policy). It is reasonable to expect that the participant’s intent as to the beneficiary would be honored.

However, uncertainty may arise if a participant fails to properly designate a beneficiary or to change a beneficiary designation, such as after a divorce or other significant life event. Upon death, this uncertainty can lead to disputes among heirs and other contending claimants to the funds in the participant’s account.

Most disputes over the proper beneficiary of an employer sponsored retirement plan (or the proceeds of an employer provided life insurance policy) must be brought under the Employee Retirement Income Security Act (“ERISA”), Pub.L. 93-406, 29 U.S.C.A. § 1001 et seq (2006), and state law claims to the funds in a retirement account are usually barred by the doctrine of federal preemption. Thus, Section 514(a) of ERISA, 29 U.S.C. § 1144(a), expressly provides that ERISA supersedes any and all state laws as they relate to any employee benefit plan. And in such disputes over the proper beneficiary, the ERISA remedies are generally limited to payment of benefits in accordance with the terms of the Plan, which terms reign supreme. The actual intent of a plan participant is often disregarded if it has not been expressed in strict compliance with plan terms.

However, this disregard of a participant’s intent, dictated by the inflexibility of ERISA, may be avoided if the contending claimant to the retirement account has independent state law grounds for a claim against the person determined to be the beneficiary. Pursuing a post-distribution state law claim against a beneficiary of a pension plan can thus avoid an otherwise absurd result.

The legal issue in these disputes is how far do the protections and exclusivity of ERISA extend to preserve the orderly scheme of plan administration contemplated by ERISA? An analogy is to the situation of a creditor of the beneficiary who wishes to satisfy a debt owed by the beneficiary from the funds in the retirement plan account. An ERISA governed retirement account is protected from creditors. But, once a beneficiary has been determined and the funds distributed to the beneficiary, does ERISA still protect the funds? A number of courts have said no. Thus, the protection of assets in an account and the exclusivity of ERISA remedies is not a shield to protect a beneficiary from paying their debts from the funds that originated in a retirement account, once those funds have been distributed by the plan administrator to the beneficiary.

Another application of this principle in a dispute among contending beneficiaries was recently recognized by the United States District Court for the Northern District of Georgia in a case involving the Estate of the late Helen Marie Stern, Civil Action No.1:15-CV-2079-LMM (Order of 3/15/16). In the Stern Estate case, the Plan participant had failed to designate a beneficiary of her employer-based 401(k) Plan administered by Wells Fargo. However, in her Will, and through other beneficiary designations, the participant had expressed her intent to leave the entire residuary of her estate to charity. She had also specified in her Will that her sister was not to receive any of her assets.

In the absence of a beneficiary designation form, the terms of the Wells Fargo Plan provided a hierarchy of default beneficiaries to receive the account-from spouse, to children, parents, siblings and finally to her Estate. Since the participant was unmarried and her parents had predeceased her, Wells Fargo disregarded the evidence of intent from Ms. Stern’s Will and determined that her sister, not her Estate, was the proper beneficiary of the account. This decision set up a contest between the Estate and the sister. By following the terms of the Plan, the participant’s expressed intent that all her assets go to charity (and not to her sister) would not be recognized. Should the hard-earned funds in the participant’s account be distributed in accordance with her own intent or with the terms of the Plan?

The Estate brought suit against both Wells Fargo and the sister. The claim against Wells Fargo was under ERISA challenging the determination that the sister, not the Estate, was the proper beneficiary. But the claim against the sister was on state law grounds for equitable relief to establish a constructive trust over the funds from the account to prevent unjust enrichment. Thus, a Georgia statute (O.C.G. A.§53-12-132) provides:

(a) A constructive trust is a trust implied whenever the circumstances are such that the person holding legal title to property, either from fraud or otherwise, cannot enjoy the beneficial interest in the property without violating some established principle of equity.

The Estate contended that the failure of Ms. Stern to designate a charitable organization as the beneficiary of her Wells Fargo 401(k) Plan account was only the result of mistake and her inattention due to her illness (and the mistaken failure of the Wells Fargo branch bank to provide the participant with a beneficiary designation form.) The sister would be unjustly enriched as a result of these mistakes by being conferred a benefit which the sister equitably ought to return to the Stern Estate.

The District Court ruled in favor of Wells Fargo. It affirmed the Wells Fargo Plan administrator’s decision that the sister was the proper beneficiary under the terms of the Plan. The sister had argued that the state law claim of unjust enrichment against her also should be dismissed because it was merely an alternative method to challenge the beneficiary determination and, thus, was just an “end run” to avoid the result under ERISA. However, the District Court disagreed. Adopting the rationale of other court decisions in similar cases, the Court ruled that the independent state law claim against the sister for the establishment of a constructive trust was not preempted by ERISA and could proceed, once the funds had been distributed to the sister. In denying a motion to dismiss the state law claim, the Court explained:

“While ERISA clearly provides a level of preemption of state law claims challenging the initial disbursement of funds, what is not expressly limited is the ability of litigants to bring claims after the funds have been distributed in accordance with ERISA.”

As one other court had famously said in a similar case, “[the plan administrator] must distribute the plan proceeds to her [beneficiary], but whether she is entitled to keep the funds is an entirely different matter.” Morris v. Metro. Life Ins. Co., 751 F.Supp.2d 955, 960-961 (E.D. Mich., 2010) (competing claims to the proceeds of a life insurance policy).

The first, and most obvious, lesson from the Stern Estate case (and similar cases), is that we should all regularly check to make sure that we have valid and up to date beneficiary designations for our retirement plans and insurance policies. But when a dispute over the proper beneficiary does arise, and when faced with an unreasonable result under ERISA, all is not lost. If a competing claimant to an account has independent state law grounds on which to contend that it would be unfair for a putative beneficiary to retain the funds, remedies may be available to prevent an injustice or an otherwise absurd result under ERISA. 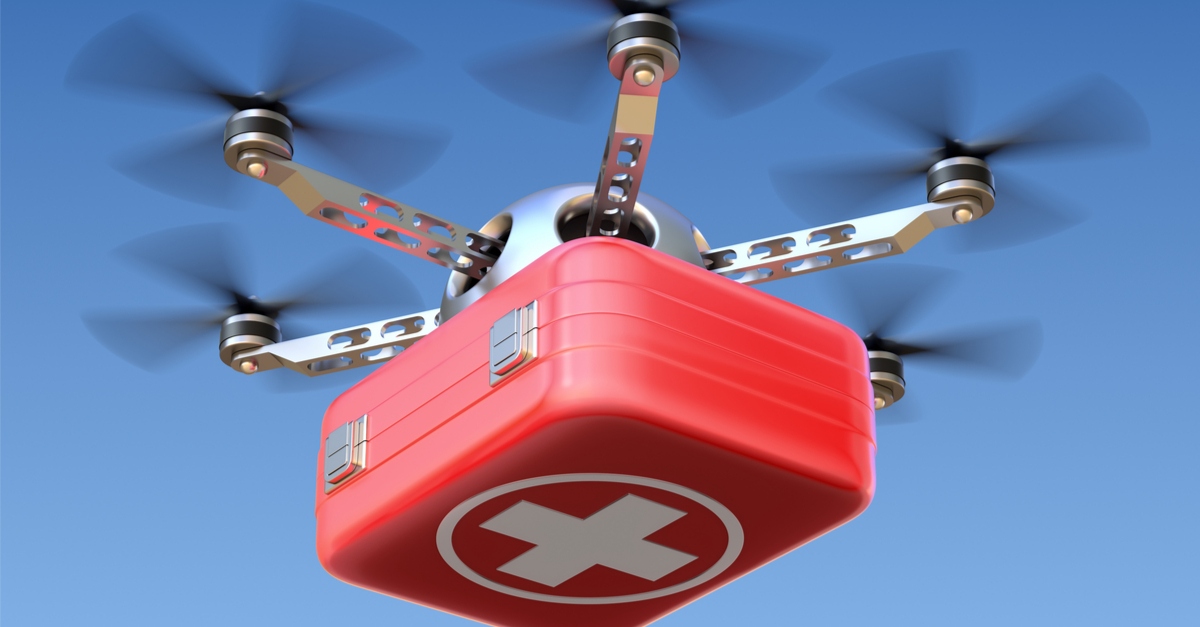