Nine former NFL security representatives recently filed a federal lawsuit against the NFL claiming they were misclassified as independent contractors and unlawfully fired by the league because of their age. They also claim they were unlawfully denied compensation and overtime pay.

As security representatives, the plaintiffs were responsible for providing game day services, as well as stadium inspections, prescription drug audits, background checks, and investigative services as directed by the NFL.  According to the complaint, the plaintiffs were between the ages of 61 and 74, were qualified for their positions, and were replaced by younger and less qualified individuals. The complaint alleges that the NFL announced that the plaintiffs were terminated because the NFL was “moving in a different direction.”  The plaintiffs claim that this explanation was phony and actually meant the league wanted to hire younger people as security representatives.

The league could have a challenge proving that the plaintiffs were not qualified.  One plaintiff, for example, claims that he is “an avid gym-goer and weight lifter, he has a second degree black belt in Karate, a brown belt in Tai Kwon Do, and celebrated his 70th birthday by doing shoulder shrugs with 600 pounds.”

This case highlights some of the key risks an employer should consider when thinking about classifying workers as independent contractors:

This case serves as a reminder that employers would do well to continually review their relationships with workers to assess whether they are properly classifying their workers. 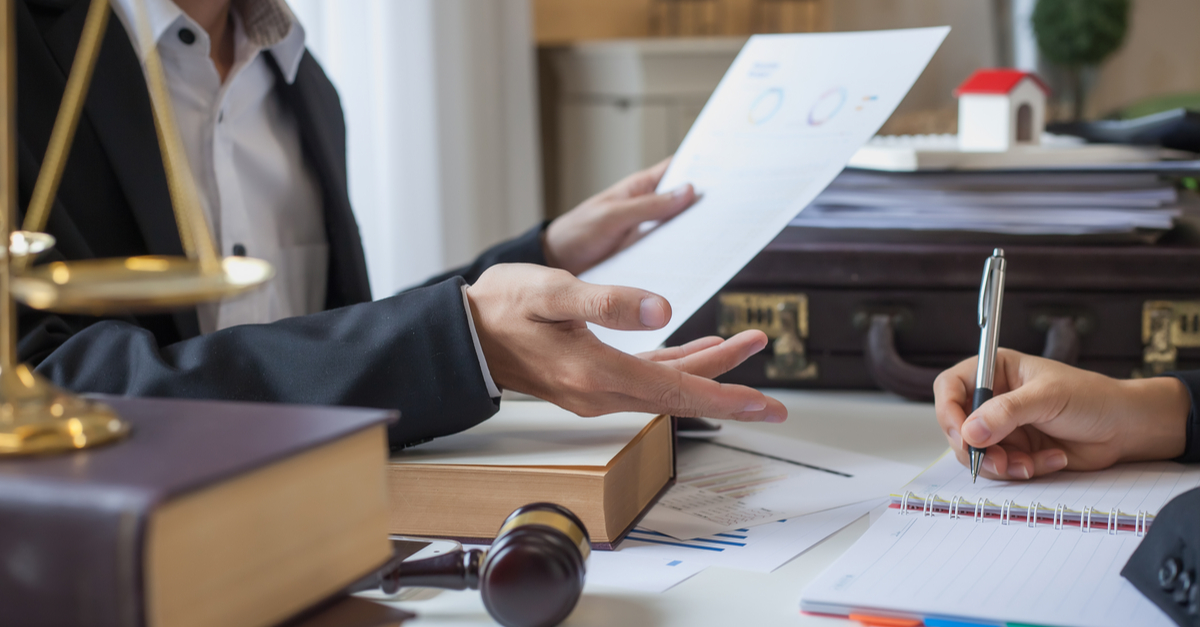