Restrictive Covenants: Is your Noncompete Unenforecable?

On March 10, 2022, the Georgia Court of Appeals issued a decision regarding the enforceability of certain restrictive covenants in an employment agreement.  In Burbach v. Motorsports of Conyers, LLC, 2022 WL 712481 (March 10, 2022), the Court of Appeals first determined that a Florida choice of law provision in the applicable agreement should be disregarded because Georgia public policy requires the court to apply Georgia law to agreements involving employees in Georgia.[1] The court then found the noncompete unenforceable for several reasons.  This decision may make many ask, “is my noncompete unenforceable?”

First, the duration of the noncompete was three years. However, O.C.G.A. § 13-8-57(b) states that restraints against former employees for more than two years in duration are presumptively unreasonable. The plaintiff did not appear to present any evidence rebutting that presumption.

Finally, the court struck down the noncompete because it prohibited the employee from accepting employment with a competitor within a geographic area of 120 miles of the two locations for which he was responsible.

However, testimony at the interlocutory injunction hearing was offered that each dealership for which he was responsible had an assigned territory which encompassed approximately 10 miles.  Testimony at the hearing also showed that the geographic restriction of the noncompete would reach into approximately eight states and exclude several competing locations.

The court found this expansive territorial restriction to be unreasonable under the circumstances.

This case further demonstrates the need to narrowly tailor restrictive covenants, particularly noncompetes, to avoid having them found unenforceable.

This decision may make many ask, “is my noncompete unenforceable?” As always, please let me know if I can help.

[1] Curiously, the Court of Appeals repeatedly referred to the choice-of-law clause as a forum selection clause (which it was not) and analyzed it as such. 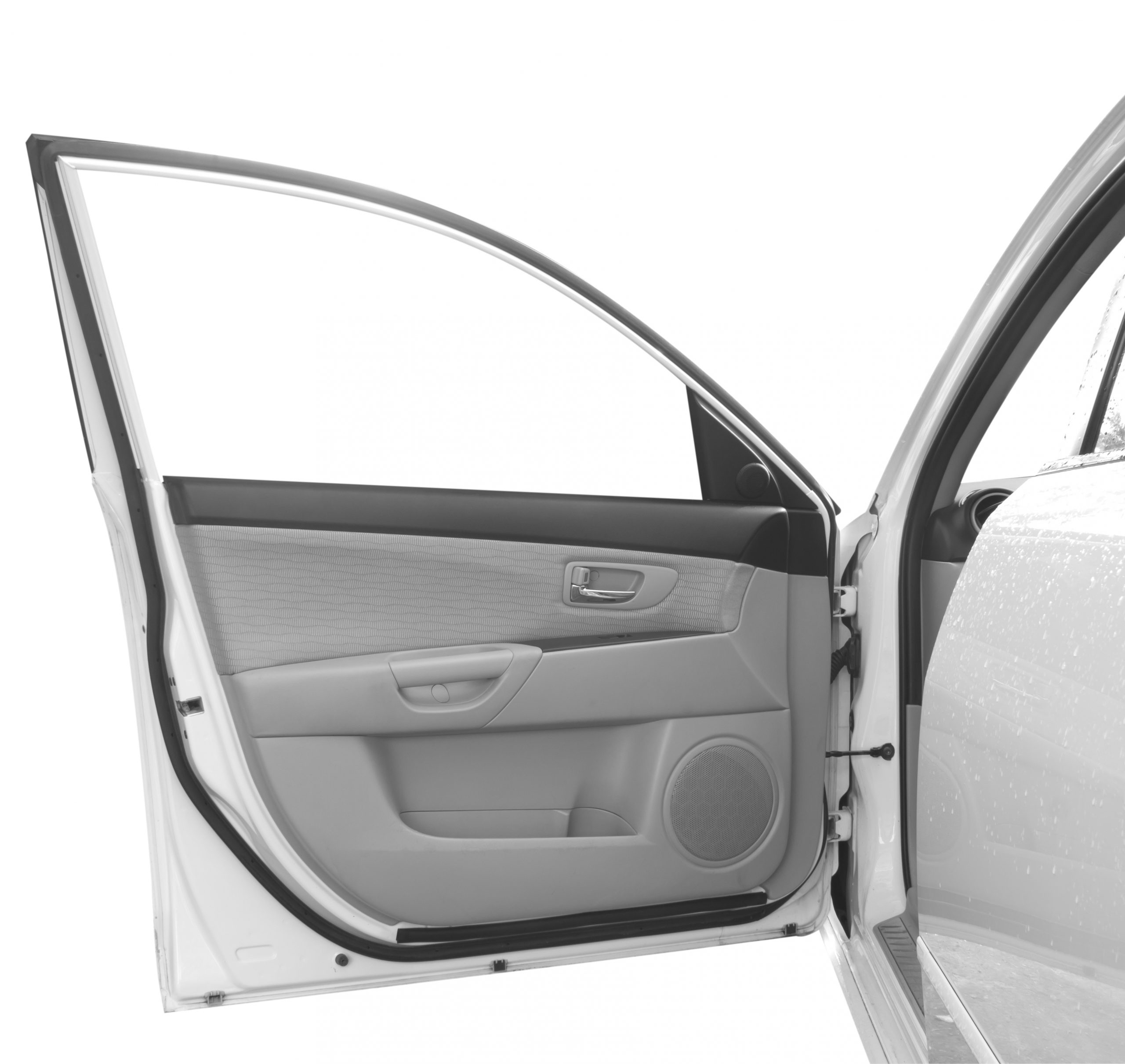 Court Rules Business Development Managers Are Exempt under the FLSA