The legislation appears intended to protect the most vulnerable workers from overbroad non-competes. It also provides incentives to companies to draft narrowly tailored, reasonable non-competes. As part of the legislation, Massachusetts has also adopted the Uniform Trade Secrets Act, with some modifications, bringing it in line with almost all other states (and the federal Defend Trade Secrets Act – commonly referred to as the DTSA).

Below is a short summary of some of the key provisions of non-compete reform:

In light of these developments, employers with workers in Massachusetts need to review their agreements and policies to ensure they comply with the new law.  In addition, the changes implemented in Massachusetts could portend changes in other states, including Georgia.

Thank you to my friend Russell Beck and his blog Fair Competition Law for an excellent summary of the legislation and its history. 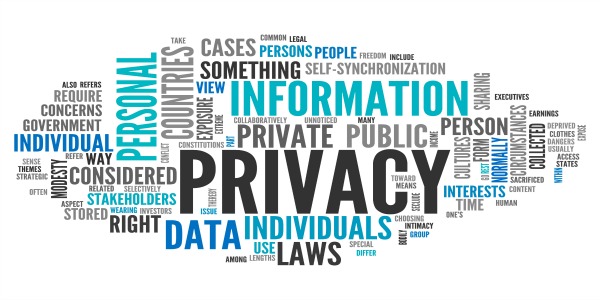