Richard Clark was hired by Johnson Truck Bodies, LLC (“JTB”) in September of 2008.  Mr. Clark resided in Georgia and sold insulated truck bodies for JTB throughout Georgia and other parts of the South.  Shortly after he was hired, Mr. Clark executed an Employee Invention, Secrecy Agreement and Covenant Not to Compete for Employees of Johnson Truck Bodies, Inc. (the “Employment Agreement”).  The Employment Agreement contained a non-competition provision which restricted Mr. Clark from being involved in any business which sells, resells, manufactures, creates or designs products which are similar to or in any way compete with the products sold by JTB, for a period of eighteen months following the date of the termination of his employment.  This covenant did not contain a territorial restriction.

Mr. Clark’s employment was terminated on January 17, 2011.  After he was terminated, JTB sought to enforce the non-competition covenant.  In response, Mr. Clark filed a Complaint in the Superior Court of Chatham County, Georgia.  JTB removed the action.  The parties then reached a settlement agreement and JTB submitted a joint motion to approve a Consent Judgment.  The parties’ joint motion asked the Court to enter a permanent injunction containing the terms of a new agreement which would replace the above non-competition covenant.  This injunction would prohibit Mr. Clark from contacting or forming a relationship with specified corporate entities.

After this joint motion had been submitted, the Court provided the parties with notice of its intent to enter summary judgment in favor of Mr. Clark sua sponte, and the Court directed the parties to file briefs in support or opposition to such a judgment.  In response, JTB argued that the Court lacked personal jurisdiction.  Judge Moore, however, rejected this argument.

Judge Moore then turned to whether Mr. Clark was entitled to summary judgment.  The Court found that he was.  The Court reviewed the history of Georgia’s restrictive covenants law and found that Georgia’s old law and public policy governed the Employment Agreement since it was entered into in 2008, prior to the passage of Georgia’s new Restrictive Covenants Act.  As the non-competition covenant lacked a territorial restriction, the covenant was unenforceable.  Judge Moore further recognized that he could not blue-pencil the restrictive covenant under Georgia’s old law and that the entire covenant therefore failed.

Judge Moore therefore, entered summary judgment sua sponte in favor of Mr. Clark.  Judge Moore also dismissed the parties’ joint motion as moot: the parties’ proposed permanent injunction was to run until January 17, 2012.  However, that date had passed prior to the entry of Judge Moore’s order on the joint motion.  Therefore, he found that the requested relief was moot, and that there was no need to blue-pencil the proposed injunction to add an additional time restriction.

The Court’s approach in Clark, which may have diluted what JTB obtained from Mr. Clark in the parties’ settlement, is unusual but serves as a reminder that most judges will not rubber stamp a consent injunction, particularly when it involves restrictive covenants. 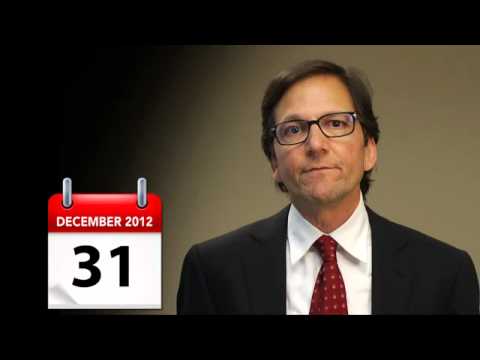