In Robbins v. Supermarket Equipment Sales, LLC, 290 Ga. 462, 722 S.E.2d 55 (2012), the Georgia Supreme Court addressed preemption under the Georgia Trade Secrets Act (“GTSA”).  Preemption is an issue that arises with some frequency in cases where a party asserts claims under the GTSA and also asserts common-law claims and/or seeks other remedies.  Under O.C.G.A. section 10-1-767(a), the GTSA “supersede[s] conflicting tort, restitutionary, and other laws of this state providing civil remedies for misappropriation of a trade secret.”  Defendants in trade secrets cases frequently argue that this statute bars common-law claims which a plaintiff has asserted in addition to a claim under the GTSA.

The alleged trade secret at issue in Robbins was “skins” for grocery store refrigeration units.  The plaintiff and its predecessor, Supermarket Equipment Resale, Inc. (“SER”), made and supplied these skins.  One of SER’s employees was Daniel Robbins.  Mr. Robbins left SER in February of 2009 to start his own refrigeration skin business, TCD Squared d/b/a Supermarket Specialty Products (“SSP”).  Two other former employees of SER were employed by or involved with SSP.

In October of 2009, SER was foreclosed upon by its bank.  At that time, the plaintiff, Supermarket Equipment Sales, LLC (“SES”) was formed to succeed SER.  The foreclosing bank and SER’s owner structured the deal such that SES leased SER’s real estate from the foreclosing bank and SES took out a loan to buy SER’s assets, with the original owner of SER being personally obligated for SES’ note to the bank.  Prior to the foreclosure, SER assigned its trade secrets and its proprietary information to SES, including a library of drawings of refrigeration skins that the company had accumulated in the course of eight years conducting its business.

SES bought suit against SSP, Mr. Robbins and the two other former employees alleging that the drawings which SSP was using in the course of its business were SES’ trade secrets and proprietary information which had been misappropriated by the Defendants.  SES sought injunctive relief under the GTSA.   Based on the Supreme Court’s opinion, it appears SES did not assert any other claims against the Defendants.

On appeal, the Georgia Supreme Court reversed the trial court on the preemption issue.  The Supreme Court found that the only exceptions to the exclusivity of the GTSA are found in O.C.G.A. section 10-767(b).  Equitable relief under O.C.G.A. Section 9-5-1 to remedy the misappropriation of proprietary or confidential information is not an enumerated exception.  The Georgia Supreme Court found that given the finding that the skins were not trade secrets under the GTSA, there were no grounds to provide any injunctive relief: “By using O.C.G.A. section 9-5-1 to provide SES the same relief based on the same allegations it would have received had the drawings qualified as trade secrets, the trial court undermined the exclusivity of the GTSA …. [t]he fact that the drawings were not ultimately found to be trade secrets under the act did not make the preemption clause inapplicable.  Rather the key inquiry is whether the same factual allegations of misappropriation are being used to obtain relief outside the GTSA.  Since the trial court’s award of general equitable relief under O.C.G.A. section 9-5-1 was based on the same conduct as the Georgia Trade Secrets Act claim, i.e., the misappropriation of the drawings, such relief was preempted by O.C.G.A. section 10-1-767(a).”

Accordingly, the Georgia Supreme Court reversed the trial court’s injunction.  The Supreme Court’s decision in this case, while perhaps leaving open questions such as whether it is appropriate to address the preemption issue on a record that is not fully developed, is still instructive for trial courts who frequently must decide in these types of cases whether common-law claims or remedies are preempted by the GTSA. 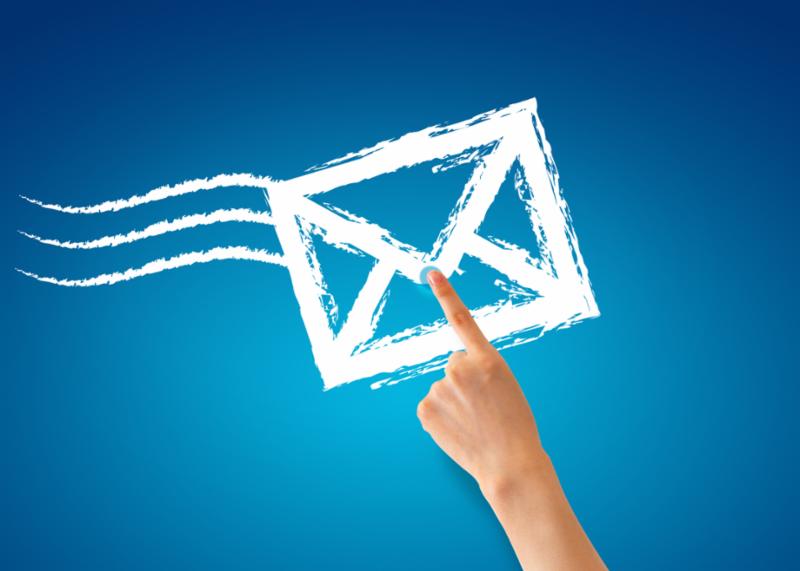