Mr. Murphree resigned from his employment in July of 2010.  Before he left employment with Yancey, he used a thumb-drive to copy files from his Yancey-issued laptop.  He then transferred those files to a laptop issued by his new employer, Flint Equipment Company (“Flint”).  While he claimed he only intended to transfer personal pictures and documents, some of the files which he copied and transferred contained Yancey’s proprietary customer information.  That information concerned the same customers with whom Mr. Murphree had spent years cultivating relationships on behalf of Yancey.

After Yancey learned Mr. Murphree was working for Flint and contacting his former clients, Yancey sent him a second letter reminding him of his restrictive covenant.  When Mr. Murphree refused to confirm that he would comply with the covenant, Yancey filed a lawsuit and sought injunctive relief.  Yancey claimed he was violating his employment agreement and had misappropriated trade secrets by copying the files containing proprietary information.  The trial court found the restrictive covenant reasonable and enforceable and granted an injunction enforcing its terms.  The trial court also prohibited Mr. Murphree from engaging in any continued or future misappropriation of Yancey’s trade secrets.

On appeal, Mr. Murphree challenged the enforceability of the non-solicitation covenant.  The covenant prohibited him from soliciting or attempting to solicit any customers whom he serviced during the last two years of his employment for a period of two years following his termination for the purpose of competing with Yancey.  Mr. Murphree argued that the scope of the prohibited activity was not reasonable because the covenant did not apprise him of the activities that would be considered competitive.   The Court of Appeals rejected this argument.  In essence the Court of Appeals found that Mr. Murphree was conflating the requirements for enforceable non-competition covenants with the requirements for enforceable non-solicitation covenants.  To be enforceable, among other things, a non-competition clause must have a reasonable restricted scope of activity.  However, by the very nature of a customer non-solicitation provision, the prohibited “scope of activities” is the solicitation, diversion, or taking away of customers served or procured by a former employee. 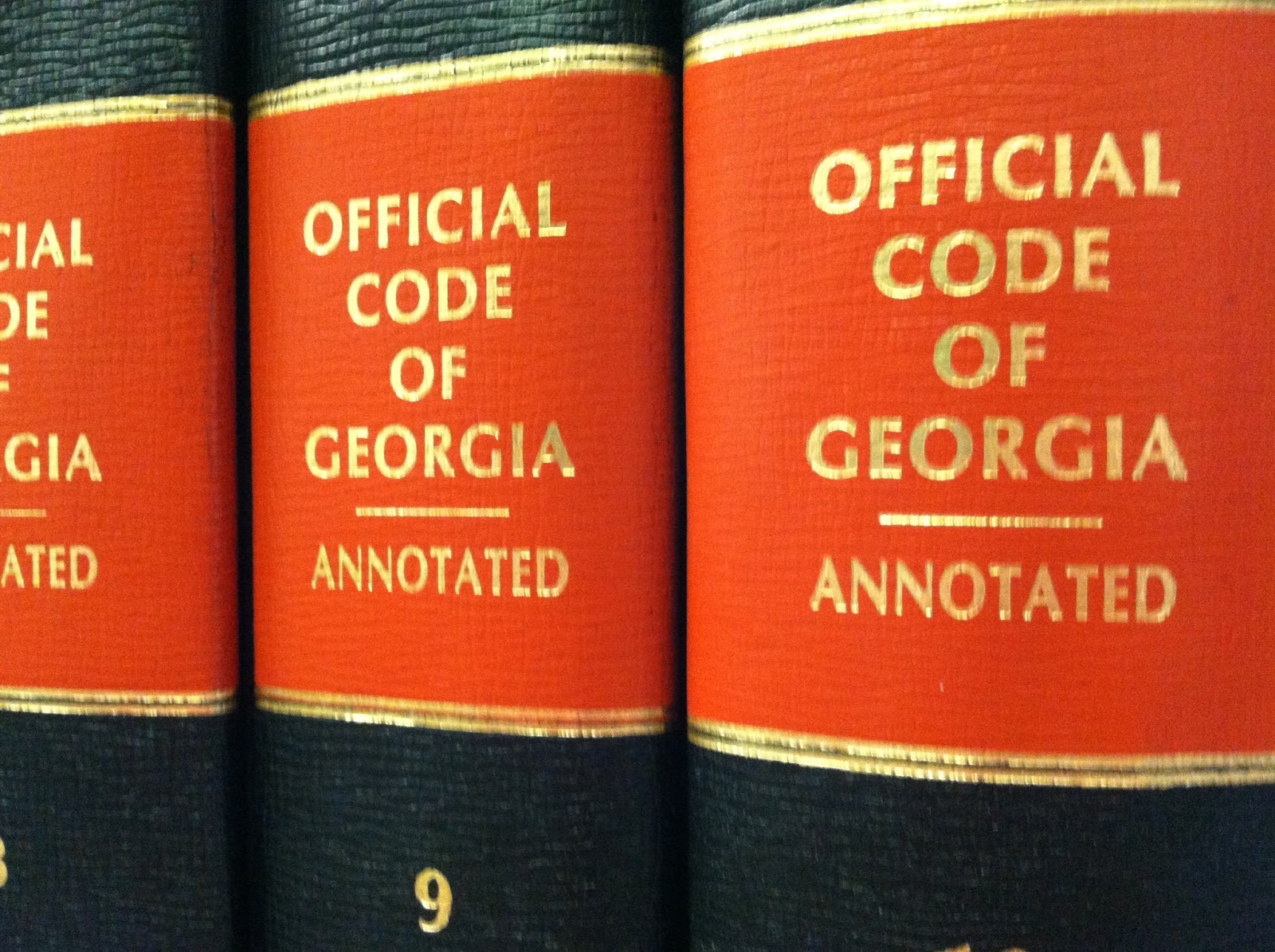 The Times, They Are A’Changin’: Georgia’s New Restrictive Covenant Law