For Whom the Non-Compete Tolls

A question that frequently arises in non-compete cases is whether the duration of a former employee’s non-compete clause can be extended by a court.  For example, if an employee breaches a 12-month non-compete and the former employer does not learn about it right away or is not able to get a court to enter an injunction quickly, the employer is left feeling as if it did not get the full benefit of its bargain if the employee is only prohibited from working for the remaining time under the non-compete.

Can the Duration of Former Employee’s Non-Compete Clause be Extended?
Georgia courts have historically declined to extend non-competes absent the parties’ agreement containing an enforceable tolling provision. Appellate cases shed light on how to draft an enforceable provision.  For example, a provision tolling a non-compete while the employee is in breach has been held not to be valid.  However, a provision that tolls a non-compete while there is litigation challenging the enforceability of the non-compete has been upheld.

Georgia’s relatively new Restrictive Covenant Act does not address tolling provisions.  Therefore, there is an open question as to whether the rules regarding the enforceability of tolling provisions from the pre-existing case law remain in place.

The Georgia Court of Appeals recently examined a trial court’s ability to toll a non-compete in Bearoff v. Craton, 350 Ga. App. 826, 830 S.E.2d 362 (2019).  In Bearoff, the plaintiffs had acquired a business that operated an adult-themed store.  As part of the sale, the sellers entered into an 81 month non-compete that ran from the date of execution of the sale agreement.  This agreement was signed in 2009.  In 2012, the buyers and sellers entered into new agreements which modified a promissory note and redemption agreement.  These documents did not modify the non-compete.

In late 2015, one of the sellers was planning to open an adult-themed store in the area covered by the non-compete.  The buyers sent a cease-and-desist and then filed a lawsuit.  The buyers asked the court to equitably extend (or toll) the duration of the non-compete until the buyers had fully paid off the promissory note that was signed in connection with the sale.  The trial court rejected this argument.  The Georgia Court of Appeals affirmed, noting that the Georgia Supreme Court has declined to authorize a trial court to extend a non-compete based purely on its equitable powers as doing so would rewrite a private agreement, and courts do not make contracts for the parties.

This case serves as a good reminder for non-compete lawyers in Georgia that in order for a client to have an opportunity to extend a non-compete that is being breached and challenged, it is best to include tolling provisions in the restrictive covenant agreements that comport with the rules as defined by the courts in Georgia for such provisions. 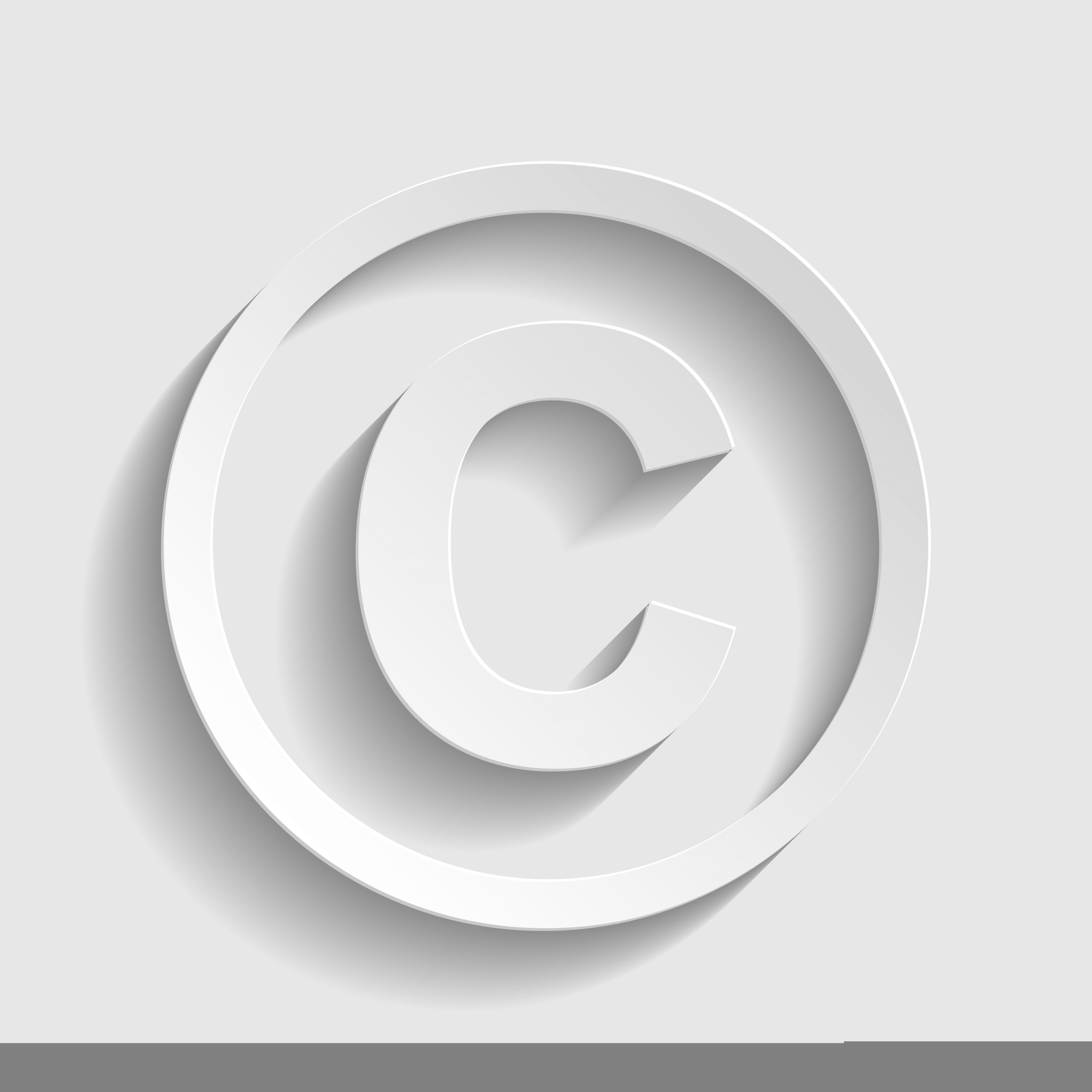 Copyright Infringement:What are the Potential Damages?