Novak Djokovic, the number 1 ranked tennis player in the world, was disqualified from the US Open tournament when he hit a ball in frustration and struck a lineswoman in the neck. The lineswoman immediately dropped in pain when she was struck which led to a tense few moments.

The Grand Slam rulebook details guidelines for intentionally hitting a ball dangerously or recklessly and, therefore, Djokovic was disqualified from the tournament. The US Open posted the following tweet explaining its decision.

Despite Djokovic’s top ranking, his disqualification did not raise any noticeable objections or backlash from players, fans or the media.  This is because the rule makes sense and promotes safety.  Moreover, the rule has been consistently enforced. For example, Tim Henman was disqualified from a tournament when he accidentally hit a ball girl on the ear in a men’s doubles at Wimbledon in 1995. David Nalbandian was ejected from a tournament when he kicked an advertising board into a line judge’s shin in the Queen’s Club final of 2012.   Given this precedent, Djokovic knew the consequences the moment he hit the lineswoman with the ball.

The Importance of Equal Enforcement
Djokovic’s disqualification, although unfortunate, is a teachable moment in handling employee discipline. Employers often call their attorneys to get assurances before the employer terminates an employee.  The question the attorney will ask in the first moments of the conversation is how the employer has handled any similar situations. This is because perceived favoritism and unequal treatment are very often at the core of employment discrimination claims.  Employers that fail to enforce rules consistently are, therefore, at risk of a discrimination complaint.  On the other hand, employers that enforce their rules consistently will have a much easier time persuading a fact finder that there was no discrimination, because the employees were all treated the same.

Enforcement and Termination Tips
Consistent enforcement is a simple concept but checking to make sure the rules were actually enforced consistently is often overlooked when an employer makes a termination decision.  It is critical that employers make it a habit to enforce rules consistently and think about how they handled similar situations before making a termination decision.   Here are a few reminders to help make good decisions:

Conclusion
Employees, especially terminated employees, pay careful attention to how rules are enforced in the workplace.  By implementing sound rules and enforcing them consistently, employers can avoid controversy and be well positioned to defend discrimination claims based on an alleged wrongful termination. 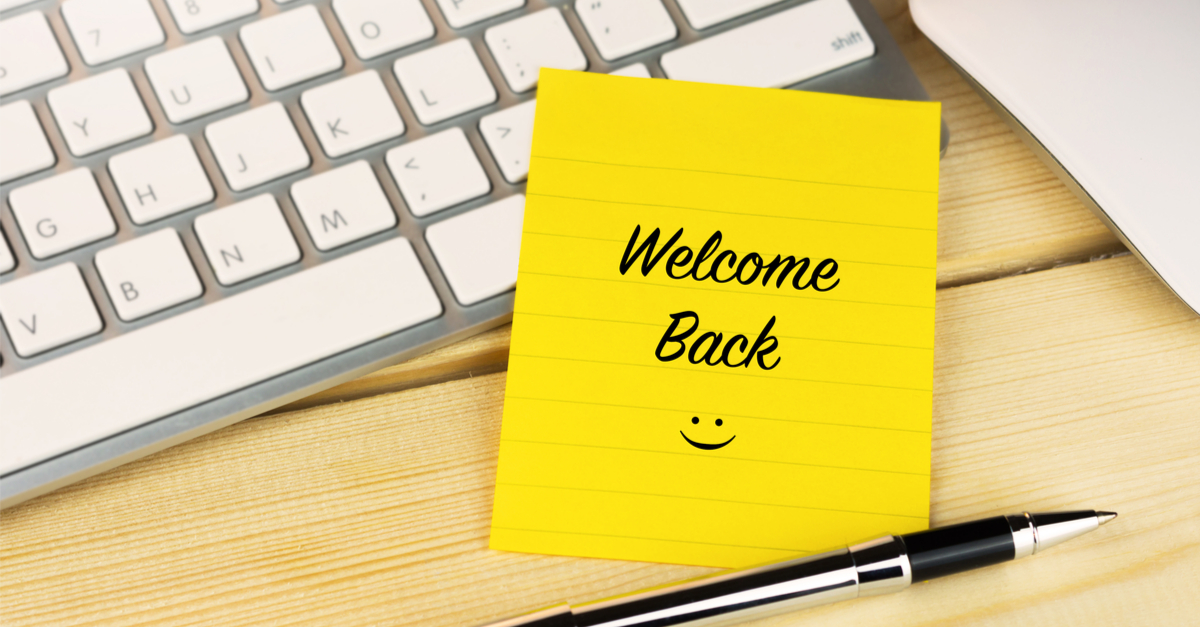