How Corporate Lawyers Provide Value During a Divorce 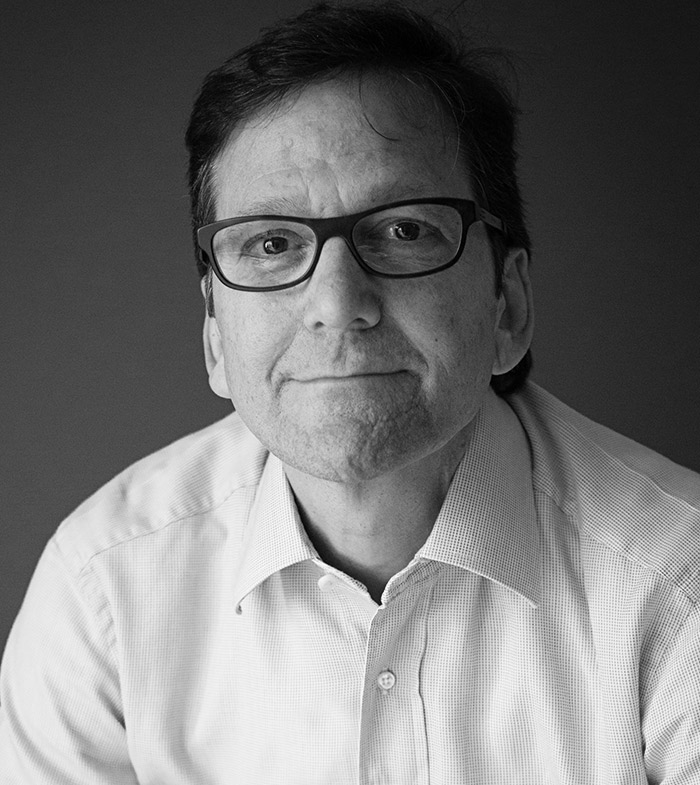 Legal work does not have to be a solo sport. This is not a new lesson but one that needs to be underscored. As a corporate lawyer, I am often contacted to assist divorce lawyers who want to better understand the corporate issues involved with clients who own closely-held businesses. Corporate Law is not the divorce lawyer’s specialty, just as Family Law is not mine. In many cases, a client going through a divorce can achieve a better, or at least a more informed, outcome when the divorce lawyer obtains assistance from a corporate lawyer.

Issues often arise after divorce when one of the former spouses tries to sell stock or assets of his or her company or to pledge assets.  The examples below describe situations in which the advice of a corporate lawyer could have prevented future legal issues for a divorcing client:

A client was negotiating the sale of his company.  For numerous reasons, the sale had to be a stock sale. According to the client’s divorce Settlement Agreement, the client’s ex-spouse transferred all of her stock in their jointly-owned company to the client.

Predictably, the ex-spouse refused to consent to the sale unless she received a portion of the sales proceeds in excess of the amount she should have received under the Settlement Agreement.  It appears that the ex-spouse’s ability to derail a sale was never addressed in the negotiation of the Settlement Agreement. The client may not have signed such an agreement if he was aware of this risk.

When Ex-Spouses Are Entitled to Future Payments

A client sold his company under a sales agreement containing indemnification provisions, which ultimately required him to pay the buyer a substantial sum.  The client’s divorce Settlement Agreement provided that he would pay his ex-spouse a portion of the gross sales proceeds from the sale.  The client wanted to know whether the amount of sales proceeds owed to his ex-spouse could be reduced based on his indemnification obligations.

The Settlement Agreement provided that the gross sale proceeds would not be reduced by subsequent payments made by the client as a result of any indemnity or similar obligations in connection with the sale. Unfortunately for the client, the ex-spouse did not suffer any corresponding reduction in the amount she was due.  A corporate attorney could have discussed this potential problem during the negotiation of the Settlement Agreement.

When Assets are Pledged as Security

In most cases, it is very difficult to second guess another lawyer’s work. In hindsight, it is almost always possible that a term in an agreement may seem to have been overlooked but may in fact have been heavily negotiated and the lawyer got the best outcome available. In the above situations, it appears that the issues that affected the outcome would have been foreseeable by a seasoned corporate lawyer, consequently providing better results to the client — the end goal for every attorney.

I have practiced law in Atlanta for more than 30 years and I genuinely enjoy being a lawyer. I am privileged to work with clients who are creating and growing innovative companies.