While non-compete legislation at the federal level is highly unlikely under the current administration, calls for non-compete reform, especially for lower level employees, have continued to gain steam.  Most recently, the editorial board of Bloomberg weighed in on the issue.  The board advocates for legislation at the state level narrowing the scope and use of non-competes.  Bloomberg argues that non-competes impede job growth, worker mobility and entrepreneurship. The editorial can be found here.

Whether or to what extent legislation addressing the overuse of restrictive covenants, including non-competes, will be passed remains to be seen. In any case, employers need to remain abreast of these developments to ensure compliance. 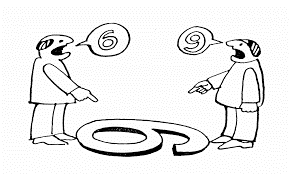