A Noncompete Case and BBQ

I usually blog about new Georgia noncompete cases, but I also occasionally stumble across older cases that contain fun and saucy facts that are worthy of serving up in a blog discussion.

One such noncompete case is Baxley v. Black, 224 Ga. 456 (Ga. 1968). Baxley involved a noncompete suit against … wait for it…. a barbeque cook!  As a noncompete practitioner and a BBQ fan (I grew up in Memphis), I was ribbed with interest in reading this noncompete case.

Mr. Baxley worked for the Old Hickory House, a barbeque restaurant that was founded in 1955 and is still around today.  In the 1960’s there were multiple Old Hickory House locations throughout Atlanta and Decatur.

The Noncompete Case
Mr. Baxley’s noncompete agreement prohibited him from engaging in the preparation and sale of barbeque meats for one year following his termination at any location within 10 miles of the six locations listed in his agreement. When he left and accepted employment at a nearby barbeque restaurant, the Old Hickory House put him under indirect heat by filing suit.

Keep in mind that this case was from 1968. Back then, and up until Georgia adopted a restrictive covenant statute in 2011, it was very difficult to enforce noncompetes in employment agreements.

However, this noncompete was not lathered up with any of the usual flaws which rendered noncompetes unenforceable back then: the restricted territory was limited to the radius around locations specifically identified in the contract, and the one-year post-termination restriction was reasonable in duration.

Old Hickory House also convinced the court that its noncompete was warranted. Mr. Baxley had never seen or learned the Old Hickory House’s specialized method of cooking meats before working there. He was also unfamiliar with the special cuts of meats and the secret sauce the restaurant used. The restaurant also had a unique operational method using an indoor pit that he learned while at Old Hickory House.

After Mr. Baxley left, he put this specialized training to use as the manager of a nearby restaurant. He was specifically directing how meats were prepared and served there.  He was also involved in the restaurant’s operations, which mimicked many features of the Old Hickory House.

Gristle on the Noncompete?
Having found his noncompete was valid and reasonably necessary, the trial court enjoined him. The Georgia Supreme Court affirmed, finding (in my words) that there was no gristle on his noncompete and he had been properly enjoined.

As a noncompete practitioner representing the players on all sides of disputes (e.g., former employers, hiring employers, and transitioning employees), I frequently hear arguments about an employee taking proprietary or confidential information that is the former employer’s “secret sauce.” Well in Baxley, the defendant truly learned the “secret sauce” but then he got slow-cooked by the courts when he violated his noncompete by working for a direct competitor.

If you have concerns that your former employee has taken your company’s “secret sauce” or is violating a noncompete or other restrictive covenant, please contact us to discuss how we can help with your noncompete case. 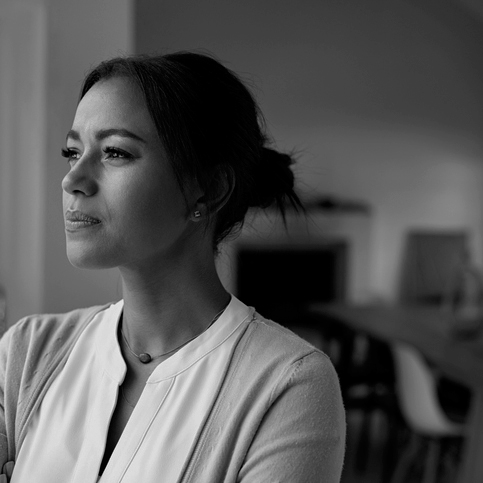 When is COVID a Disability? EEOC’s Updated Guidance Offers Clarification