Another Decision from the Court Appeals Regarding Non-Competes in GA

The Georgia Court of Appeals is on a roll with respect to the Restrictive Covenants Act.  After nearly eight years of no decisions on the substance of the statute, the Court has issued a third opinion since October regarding the statute.

Given that the case involved an injunction to enforce a noncompete against a backhoe operator, it is not surprising that the Court found the employee was not a key employee under the statute and that the trial court’s injunction was therefore improper; however, the Court’s analysis is still instructive for understanding how the courts are applying and interpreting the statute.

Here are some of the key facts from the case:

The former employer filed suit and obtained an injunction prohibiting the employee from operating a backhoe for Norfolk Southern in the relevant territory for the two-year period provided in the noncompete. The employee appealed.

Not surprisingly, the Court of Appeals held that to interpret O.C.G.A. § 13-8-51(8) (the definition of a “key employee”) to include this individual “would create an unintended restriction on trade and run counter to the balance the legislature sought to create by limiting the application of the act.”  The Court of Appeals also held that the phrase “key employee” in O.C.G.A. § 13-8-53(a)(4) “was not in intended to include every employee.”

After conducting an analysis of the language of the statute and the intent of the legislature, the Court held that both sentences of O.C.G.A. § 13-8-51(8) must apply for an employee to be a “key employee.”

The Court specifically found that the legislature’s intent to limit the application of the Act to certain employees would be frustrated if the Court were to construe O.C.G.A. § 13-8-51(8) to mean that any person defined as an employee pursuant to O.C.G.A. § 13-8-51(5) as a result of being in possession of selective or specialized skills, learning, or abilities obtained by reason of having worked for an employer is automatically considered a “key employee.”

The Court noted that while the employee was Norfolk Southern’s preferred backhoe operator, because of his positive attitude, reliability and proficiency, he gained his good reputation with Norfolk Southern due to his work ethic and personal attributes not by reason of his former employer’s investment of time, training, money, trust, exposure to the public, or exposure to customers, vendors or other business relationships during the course of his employment with the employer.  Therefore, he was not a “key employee” as that term is defined in O.C.G.A. § 13-8-51(8) and the Court held that the trial court erred in issuing injunctive relief to the former employer.

Justice Gobeil concurred only in the judgment and did not join the majority’s analysis, so just like the Court of Appeals’ decision in another non-compete case from 2018 (Carpetcare v. Carle), this decision has limited precedential value.  Nevertheless, this decision still provides significant guidance for trial courts on how the term “key employee” in the Restrictive Covenants Act should be construed.  It also points out that the Restrictive Covenants Act has many nuances that have yet to be explored.  Attorneys drafting noncompete, customer non-solicit and other restrictive covenants including agreements relating to confidential information and trade secrets, need to carefully consider the language of the statute and how the statute is being interpreted and applied in drafting restrictive covenants to ensure they are enforceable. 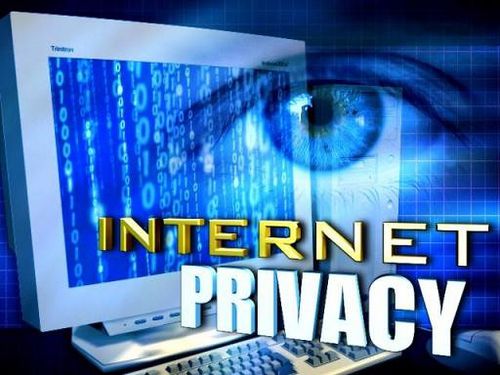