After a long legal battle filed under the Equal Pay Act and Title VII of the Civil Rights Act, players from the United States women’s national team (“USWNT”) settled their class action equal pay lawsuit against the U.S. Soccer Federation (“USSF”) for a total of $24 million. The settlement is contingent on a new collective bargaining agreement being ratified by the players on the USWNT.

As part of the settlement, the USSF also committed to providing an equal rate of pay going forward for the women’s and men’s national teams “in all friendlies and tournaments, including the World Cup.”

How did we get here?

The dispute began in 2016 when five high-profile members of the women’s national team filed a wage discrimination action against the USSF with the Equal Employment Opportunity Commission (“EEOC”), alleging disparity in pay between male and female U.S. soccer players.

Subsequently, in March 2019, 28 national team players filed a lawsuit accusing the USSF of “institutionalized gender discrimination” toward the team. The lawsuit was filed under the Equal Pay Act and Title VII of the Civil Rights Act of 1964. The lawsuit focused on two areas: equal pay and working conditions.

Interestingly, in May 2020, a federal district court granted the USSF’s motion for summary judgment on the equal pay claims. The Judge ruled that during the relevant period each women’s player actually made more money per game than their male counterparts. As to the claim of unequal working conditions, the Judge ruled in favor of the players and said those claims could move forward.  That part of the lawsuit was settled out of court in December 2020.

Several of the players filed an appeal on the equal pay claims in July 2021.

What does the Equal Pay Act require?

The Equal Pay Act requires that men and women in the same workplace be given equal pay for equal work.  Though it applies to both men and women, it has almost exclusively been applied to circumstances where women are paid less than men for performing the same work.

The work performed need not be identical but must be substantially equal, determined on the basis of job content, not job title. Job content is considered equal where the positions include the same level of skill, effort, and responsibility performed under similar working conditions at the same establishment. These factors are summarized as follows:

The settlement is an encouraging development to women and the push for equal pay in sports and beyond. In their statement following the settlement, the team and federation honored the legacy of USWNT leaders who helped make this moment possible as well as those who will follow.

Still, without an appellate decision addressing the issue, it remains unclear whether the USWNT had a meritorious claim and leaves open how pay equity will be addressed in other sports, such as professional tennis.

The settlement also prevents the Ninth Circuit Court of Appeals from weighing in on the proper metric to determine whether there was unlawful pay disparity.

In December 2021, the Fourth Circuit Court of Appeals held in Sempowich v. Tactile Systems Technology, Inc., that an employer violates the Equal Pay Act if it pays female employees at a rate less than that of similarly situated male employees (such a s a lower salary) even if the female earns more overall compensation after including earned commissions.

This methodology is not followed in all jurisdictions. It would have been interesting to see how the Ninth Circuit addressed that issue under the facts of the USWNT lawsuit.

Given the attention this lawsuit has garnered under the Equal Pay Act and national attention on gender pay gaps, employers would be wise to conduct a pay equity review. 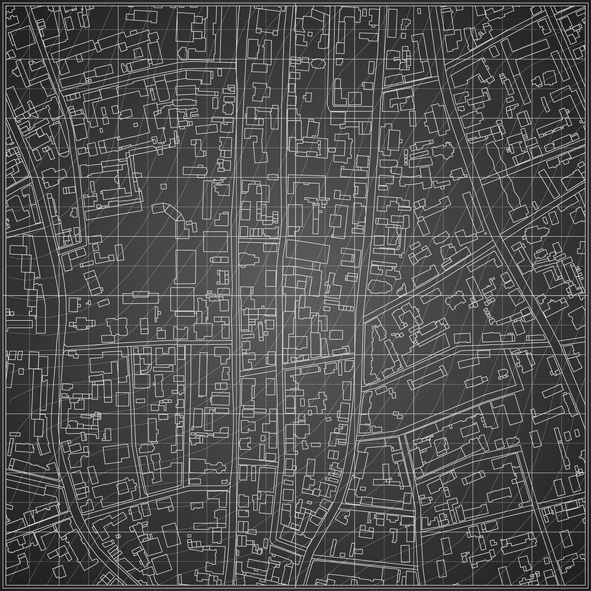 Although Georgia’s Restrictive Covenant Act (RCA) has been in effect for almost 11 years, there are still only a handful decisions from Georgia’s appellate courts interpreting the RCA.