On March 22, 2016, the Governor of Utah signed into law H.B. 251, the Post-Employment Restrictions Act. This was one of the most controversial bills considered this last session, and it underwent many changes through the course of debate and negotiation. The bill limits the scope of Utah post-employment restrictive covenants entered into on or after May 10, 2016, and could likely have an impact on enforcement of older non-compete agreements as well. It specifies that a non-compete agreement is void if it purports to extend for a period of more than one year following the termination of employment. The bill provides also for remedies to employees, including attorney fees, costs and actual damages for an employer’s attempt to enforce an unenforceable post-employment restrictive covenant. The bill does not expressly limit the remedies section to post-May 10, 2016 non-competes. 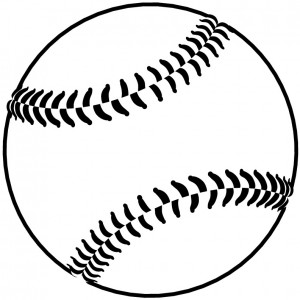