What Happens When You Ignore Harassment in the Workplace?

The NFL has fined the Washington Football Team $10 million in response to allegations that its front office enabled a hostile workplace culture that included bullying and sexual harassment of female employees.

According to the NFL, commissioner Roger Goodell “concluded that for many years the workplace environment at the Washington Football Team, both generally and particularly for women, was highly unprofessional. Bullying and intimidation frequently took place and many described the culture as one of fear, and numerous female employees reported having experienced sexual harassment and a general lack of respect in the workplace.”

How Did this Happen?
The problems within the Washington Football Team’s workplace stemmed from a lack of leadership. Ownership and senior management paid little or no attention to harassment and bullying.

According to the NFL, in some instances, senior executives actually engaged in inappropriate conduct themselves, including use of demeaning language and public embarrassment. This sent a message throughout the organization that disrespectful behavior was acceptable in the workplace.  The problems were compounded by other facts including inadequate human resource professionals and sound practices and policies, as well as a widely reported fear of retaliation.  When reports were made, they were generally not investigated and led to no meaningful discipline or other response.

The Key Lesson for Employers
Maintaining a positive and welcoming work environment free of harassment begins with a commitment by top leadership. The Equal Employment Opportunity Commission (“EEOC”) emphasized this fact in its  2016 Task Force Study of Harassment in the Workplace:

“Workplace culture has the greatest impact on allowing harassment to flourish, or conversely, in preventing harassment. The importance of leadership cannot be overstated – effective harassment prevention efforts, and workplace culture in which harassment is not tolerated, must start with and involve the highest level of management of the company. “

This holds true across all industries, not just athletics.  Celebrity chef Mario Batali recently agreed to pay $600,000 to settle claims stemming from an investigation of sexual harassment by the Office of the Attorney General of the State of New York. The investigation found that Batali and restaurateur Joe Bastianich permitted a culture of sexual harassment and retaliation.

To effectuate a commitment to a diverse, inclusive, and respectful workplace, employers should implement a sound harassment policy, train and educate its management team on the policy and how to properly respond to a harassment complaint, and ensure that those who engage in harassment are held responsible in an appropriate and proportional manner. 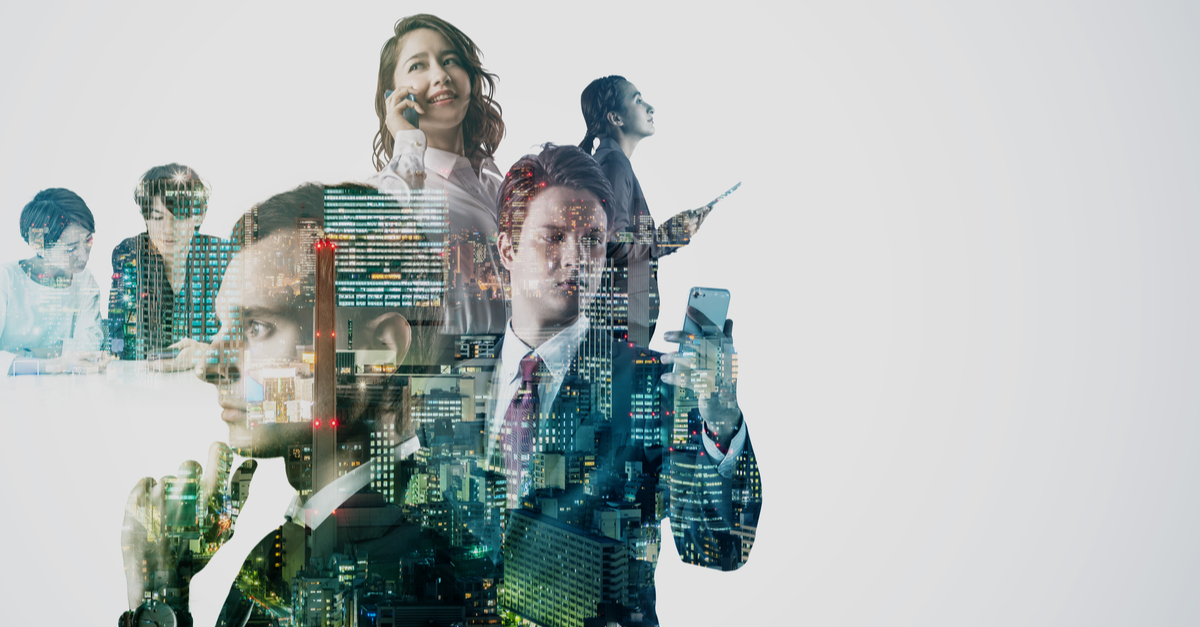 Supreme Court Rules on Computer Fraud and Abuse Act: What Should Employers Do Now?