On April 9, 2020, SB 480 was signed into law by Virginia’s Governor, Ralph Northam, and it restricts the use of non-competes for low-wage employees.  The new law is effective July 1, 2020, is not retroactive, and applies only to non-competes entered into on or after July 1, 2020.  Employers are subject to stiff civil penalties for violations of this code section.  Below is an overview of the law and how it could impact employers and non-competes for low wage employees in Virginia.

How does this new law affect employers?
Beginning July 1, 2020, employers are prohibited from:

However, an employer may still be able to use nondisclosure agreements to protect confidential information or trade secrets.  The new law does not “limit the creation or application of nondisclosure agreements intended to prohibit the taking, misappropriating, threatening to misappropriate, or sharing of certain information, including trade secrets, as defined in § 59.1-336, and proprietary or confidential information.”

A “covenant not to compete” is broadly defined as “a covenant or agreement, including a provision of a contract of employment, between an employer and employee that restrains, prohibits, or otherwise restricts an individual’s ability, following the termination of the individual’s employment, to compete with his former employer.”

Included in the definition of “low-wage employee” are:

What may an employee do under the law?
The new legislation allows any affected low-wage employee to bring a civil suit against “any former employer or other person that attempts to enforce a covenant not to compete [entered into on or after July 1, 2020] against such employee in violation of this section.”  Notably, this section allows a suit to be brought against not only a former employer, but also “any other person” attempting to enforce the non-compete covenant, leaving some ambiguity as to whether the employer is limited to suing only an employer who is attempting to enforce the covenant.

The law also protects employees who bring suits under the new law by prohibiting an employer from threatening, discharging, or otherwise retaliating or discriminating against a low-wage employee who sues that employer under this section.

If the court finds that an employer has violated this code section, the court may: (1) void the non-compete covenant; (2) enter an injunction; and (3) award liquidated damages, lost compensation, damages, and reasonable attorney fees and costs.  A successful plaintiff is also entitled to recover reasonable expert witness fees, reasonable costs, and attorney fees from the “former employer or other person who attempts to enforce a covenant not to compete against such plaintiff.”

What are the penalties for violations of the new law?
An employer who violates this statute is subject to a substantial $10,000 civil penalty for each violation.

Employers are also required to post a copy of this code section or a Virginia Department of Labor and Industry (“DOLI”) approved summary of the law in the workplace “in the same location where other employee notices required by state or federal law are posted.”  Failure to post will result in increasing civil penalties ranging from a written warning for the first violation up to $1,000 for the third and any subsequent violations.

The law also directs the Department of Labor and Industry Commissioner to impose procedures for employers to pay uncontested proposed penalty assessments.  The procedures “shall include provisions for an employer to consent to abatement of the alleged violation and to pay a proposed penalty or a negotiated sum in lieu of such penalty without admission of any civil liability arising from such alleged violation.”

Non-Competes for low wage employees: key takeaways
In light of this new law, employers with workers in Virginia should review their existing employment policies and restrictive covenant agreements to ensure they are complying with the law before the July 1, 2020 effective date.  Employers should also be aware that even the threat of the enforcement of a non-compete covenant that was entered into with a low-wage worker on July 1, 2020 or later is a violation of the law.  Further, employers should be vigilant with posting approved summaries of the law in the appropriate location(s) in the workplace to avoid civil penalties.

Thank you to BFV Associate, Nicole Holtzapple, for contributing to this article. 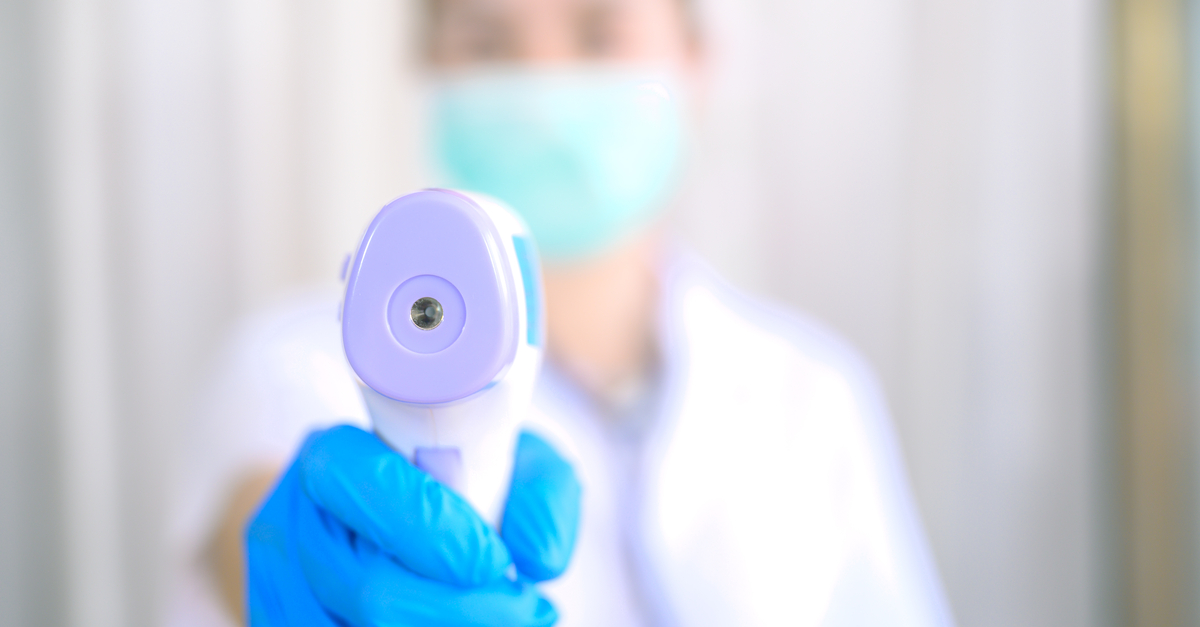