The world championship begins March 31 in Plymouth, Mich., which is the new home of U.S.A. Hockey’s development program.  The U.S.  women’s national team has won the past three world championships and is currently ranked no. 1 in the world.

Negotiations between the team and USA Hockey resumed on March 20, 2017 without a resolution.  The parties did express optimism that they could agree to end the announced boycott and get the team ready for the world championships.

Because they are paid so little for their work, about half of the players on the team have second or third jobs or rely on financial support from their family members. In addition to compensation, the team members also take issue with the unequal level of other support they receive.  According to the team members, U.S.A. Hockey spends about $3.5 million a year for a boys’ National Team Development Program, but does not run an equivalent program for girls.  The team members also claim that they get less support than do the men with respect to equipment, staff, meals, travel expenses, transportation and publicity.

This is not the first United States national women’s team to cry foul regarding unequal pay and treatment.  The United States women’s soccer team made headlines last summer when they filed a complaint against the U.S. Soccer Federation alleging wage discrimination.  The hockey team’s boycott is another example of how sports is a microcosm of our society.  Equal Pay in the workforce continues to be a topic drawing national attention and stirring debate.

With the new Administration proposing massive budget cuts to the Department of Labor, and in light executive orders directing federal agencies to repeal, replace or modify regulations, it remains uncertain whether equal pay will be an enforcement priority.  For now, employers should review their compensation practices and be proactive in ensuring compliance with the equal pay laws including the federal Equal Pay Act. 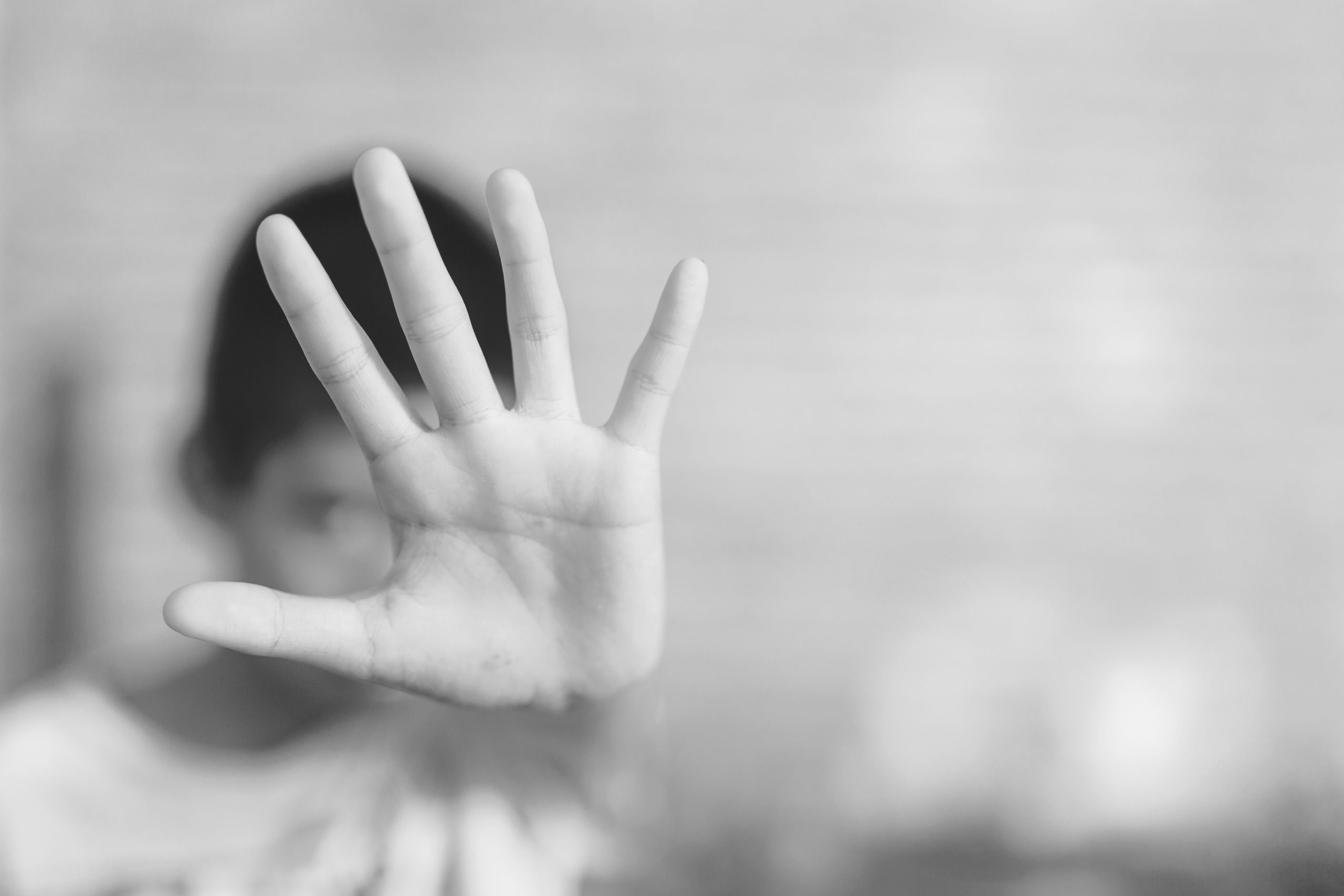