On April 5, 2021, the United States Supreme Court handed Google a major victory against Oracle, ruling that Google’s use of Oracle’s software code in its Android operating system constituted fair use and thus did not violate federal copyright law. This has important implications for software copyright protection.

The Dispute
Oracle sued Google in California federal court in 2010 for copyright infringement for Google’s use of Oracle’s Java application programming interface (API) packages in its Android operating system. Though Google wrote millions of lines of new code for the operating system, it also copied portions of the JAVA API packages, constituting over 11,000 lines of code.

A jury in the district court found that Google’s use of the Java code was “fair use,” however the Federal Circuit U.S. Court of Appeals overturned the jury verdict, holding that Google violated Oracle’s copyright.

The Supreme Court’s Decision: Four- Factor Test
In a 6-2 decision, the Supreme Court overturned the Court of Appeals ruling that Google’s inclusion of Oracle’s software code did not constitute a fair use. The Court considered four factors in considering whether Google’s use constituted fair use: (1) the purpose and character of the use, (2) the nature of the copyrighted work, (3) the amount and substantiality of the portion used, and (4) the market effects. Here is how the Court applied the four-factor test:

Based on the application of these four factors, the Court held that Google’s use constituted fair use under U.S. copyright law and therefore did not violate Oracle’s copyright.

Impact on Software Copyright Protection
The full practical application of the case remains to be seen. In marking its decision, the Supreme Court noted that its ruling only applied to the code at issue in the case and Google’s use of that code.

Nevertheless, as a practical matter, the decision may weaken software copyright protection and could broaden the applicability of fair use for software programs. It also potentially provides more protection to software developers to use foundational functional software code by re-implementing API for new uses.

It will be interesting to see how courts will apply the four-factor test in future cases involving software and address any legal protections. 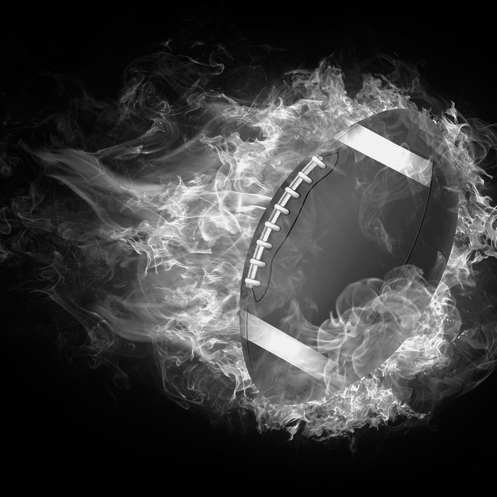