A few weeks ago, I had the pleasure of attending the Western & Southern Open in Cincinnati, Ohio. It was a great tournament because the top men and women players participate in an effort to get ready for the U.S. Open.  One of the most enjoyable matches I saw was an afternoon women’s doubles match on a side court that paired some lesser known players, Aliza Cornet of France and Aleksandra Krunic of Serbia, against Americans Lauren Davis and Nicole Gibbs. Cornet and Krunic proved too much for Davis and Gibbs. Little did I know that a few weeks later Cornet would be the center of a U.S. Open controversy.

Cornet accidentally put her shirt on backwards during a heat-mandated break prior to the start of the third set. She returned to the court, realized her blunder, and took her shirt off to correct her mistake. In doing so, she briefly exposed a sports bra. Cornet was then given a warning from the chair umpire for unsportsmanlike conduct. The umpire was following the Grand Slam rule book which provides that women should only change their attire in a break between sets in the nearest available bathroom.

Disputes over unequal dress code rules may be a new challenge for the U.S. Open and professional tennis, but not in U.S. workplaces. Dress code policies have been a source of challenge for employers and have led to numerous lawsuits. As just one example, a California federal court decided that a Las Vegas casino’s grooming policy that required female bartenders to wear makeup was not unlawful discrimination. The court held that employers are permitted to adopt different appearance standards based on sex, provided the rules do not create unequal burdens for men and women. The court found that the plaintiff in that case did not prove that the makeup rule imposed a burden more than that associated with normal good-grooming for men under its “Personal Best” standard.

As workforces become more diversified as to race, religion and gender identity and expression, employers must pay closer attention to establishing neutral policies that do not disproportionately impact employees possessing protected characteristics. For example, requiring women to wear skirts in the workplace while allowing men to wear pants may be discriminatory based on sex. A policy that bars certain types of ethnic or religious clothing may be deemed discriminatory based on national origin and religion.

For these reasons, a dress code policy should always have a legitimate business justification and employers should carefully draft gender-neutral dress code and grooming policies. 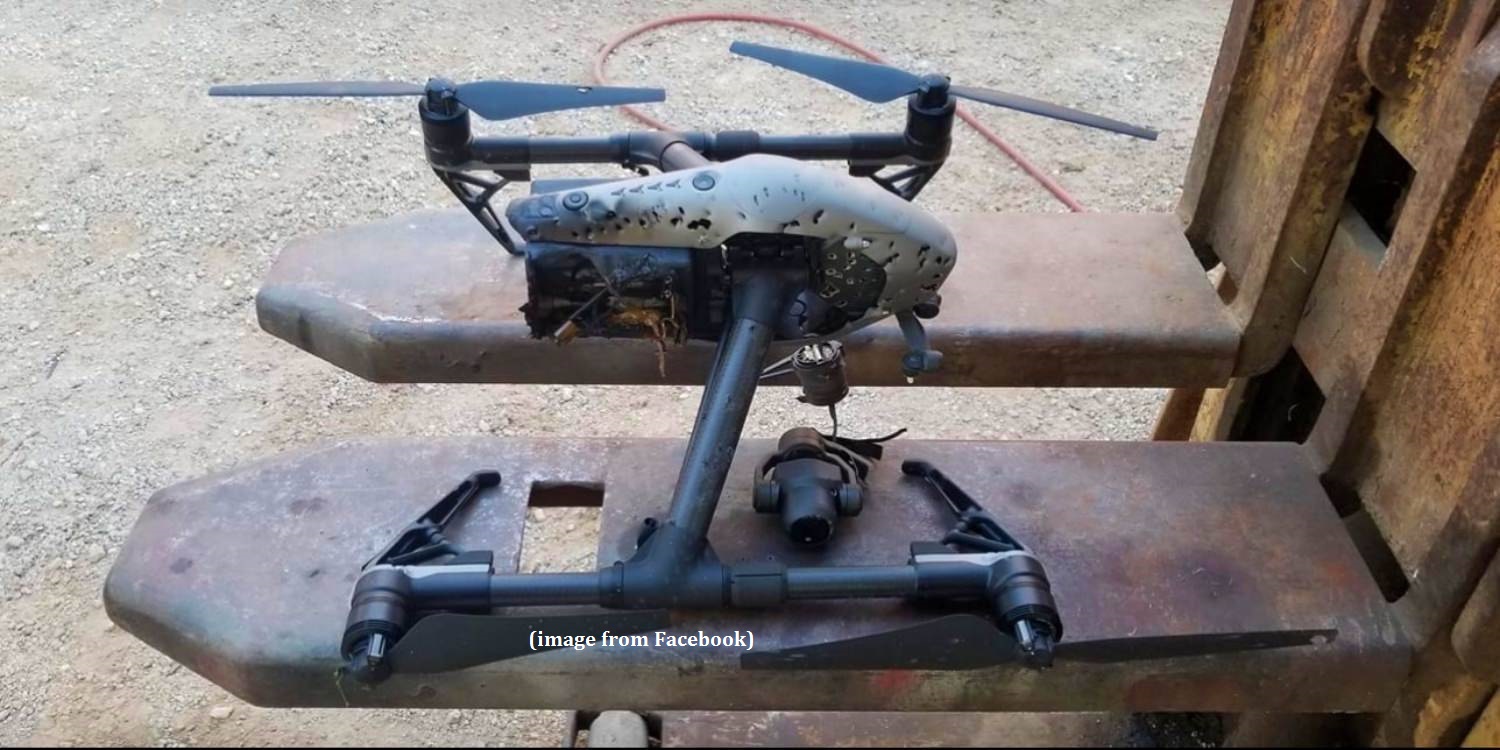