Trade Secrets Cases Can be a Barrel of Laughs

Harith Iskander v. Laugh Factory, Inc., Case No. LA CV-19-1076-MWF(JEMx) (C.D. Cal. March 17, 2020), involved a dispute between a Malaysian comedian and the Laugh Factory Comedy Club in Hollywood.  In 2016, the Laugh Factory sponsored the “Funniest Person in the World” contest.  The winner would receive a $100,000 prize and would participate in a comedy tour in the United States.  Mr. Iskander was invited to participate, and he was eventually selected as the winner.

The rules of the contest provided that the prize money would be paid to the winner in installments of $10,000, upon completion of trips to the United States for promotional performances.  Laugh Factory’s CEO had emailed the contestants, including Mr. Iskander, to tell them that the winner would have to make ten scheduled trips to the United States to allow Laugh Factory to assist the winner in becoming one of the biggest comedians in the world.

After he won the contest, Mr. Iskander proposed that an extended trip to the United States would qualify as multiple trips under the rules. In January 2017, he notified Laugh Factory that he was planning a trip to Los Angeles and that he considered the trip to be the first for purposes of the prize money.  He traveled to Los Angeles again twice later that year but he did not perform during those trips.  He did not make any more trips. He had been paid $30,000 in total, but not the full $100,000 grand prize. In May 2018, Laugh Factory demanded he refund $20,000 of the $30,000 in prize money he had been paid for promotional performances that never occurred during his trips to Los Angeles.

Mr. Iskander and Laugh Factory had also discussed partnering to expand the Laugh Factory brand in Asia. However, they could not reach agreement on financial arrangements. In 2018, Mr. Iskander opened “The Joke Factory” comedy club in Kuala Lumpur.

Laugh Factory specifically alleged that during Mr. Iskander’s Los Angeles trips, he was taught everything about running comedy clubs that it had taken Laugh Factory’s CEO forty years to acquire and develop and that had never been revealed to a competitor, including 1) the design and layout of Laugh Factory’s comedy clubs; 2) the use of signage and promotions to generate sponsorship revenue; 3) common pitfalls that have cause comedy clubs to open and close; 4) examples of contracts with comedians and effective negotiating techniques; 5) financial data on the Laugh Factory’s income and profit; 6) employee handbooks; and 7) approaches to acquiring real estate.  The Court rejected Laugh Factory’s claim, finding that its alleged trade secrets were comprised of information that is generally in the public domain and therefore not “secret”. The Court further found that the information Laugh Factory characterized as its trade secrets was simply general business operation strategies and not the type of highly proprietary information that qualifies for trade secret protection.

Alleging someone stole trade secrets is no laughing matter.  But here, Laugh Factory’s trade secrets claims were so laughable they got booted off the stage at summary judgment. 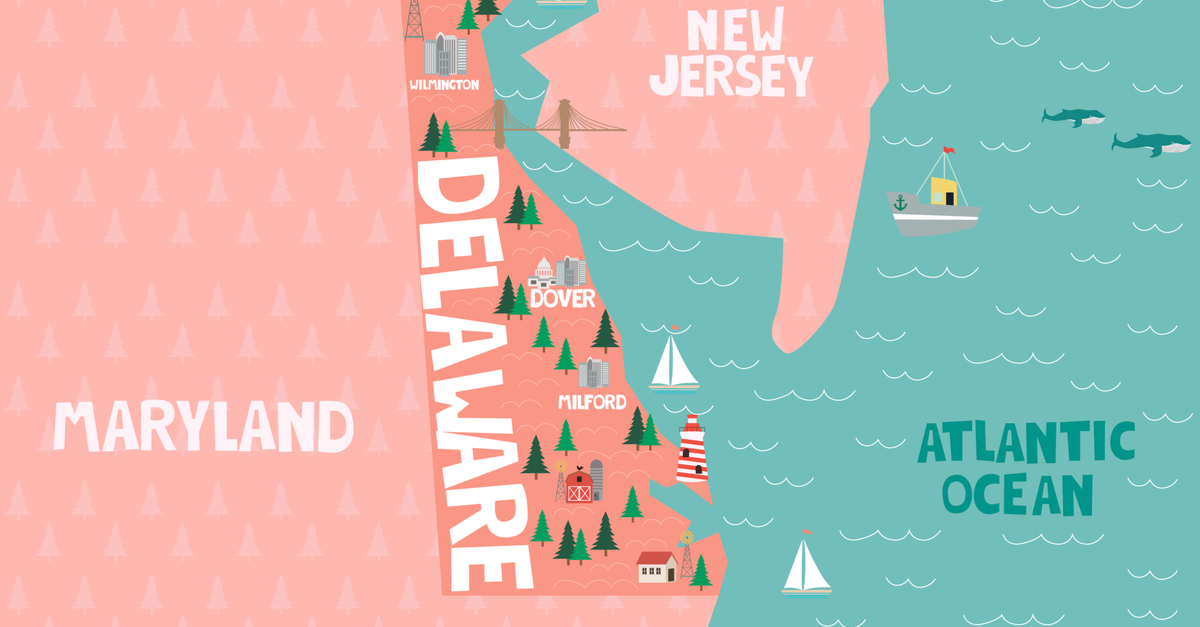 I’ve Been Sued in Dela-Where?