Think Twice Before Calling The Police On Your Business Partner

Jack, Janet and Chrissy each own one third of, and are employed by, an LLC that operates a successful business. Jack and Janet tire of Chrissy and undertake to freeze her out of the business. Either out of spite or in an attempt to create leverage, Janet takes a computer necessary for the day to day operations of the business and hides it away. Chrissy promptly emails Janet to tell her that she’s fired. Chrissy then calls a friend at the local police department and reports that a former employee stole a company laptop. The police go to Janet’s house to confront her. Janet admits to taking the computer and the police arrest her. Janet spends the weekend in jail. On Monday morning, a prosecutor looks at the file and determines that the laptop belongs to a company of which the accused owns 33%. Based on this, the prosecutor concludes that the dispute is of a civil nature rather than a criminal matter and drops the charges. Janet hires a lawyer and sues Chrissy for malicious prosecution, false arrest, and false imprisonment.

Several years ago, I represented the Chrissy in this story. The case went all the way to a jury trial. Chrissy “won,” but only after spending two years in litigation, and tens of thousands of dollars defending herself. 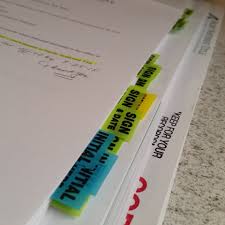 Seller Misrepresentation in Real Estate? Use Rescission with Precision