Our recent Right to Compete blog post confirms that a company’s manager may compete if the company’s operating agreement gives the manager the right to do so, notwithstanding the manager’s fiduciary duty to act in the best interests of the company he manages. But, even in this nod to free enterprise, there are limits.

A Right to Compete Superior Court Decision
A recent decision by the Superior Court of Fulton County – Business Court Division, squarely addresses this issue.  The case involved a dispute between co-owners of a successful senior living industry empire.  The minority owner, holding roughly a 30% interest in the business, sued the majority owner – who was also the company’s manager – for breach of fiduciary duty, alleging that the manager engaged in a series of conflicting interest transactions that benefited the manager to the detriment of the company he managed.  More specifically, the minority owner alleged that the manager was using the money, resources, staff, infrastructure and knowhow of the company to support other businesses the manager owned, but in which the minority member had no interest.

The Operating Agreement
The company’s operating agreement provided:
Manager may become involved in other businesses, endeavors, and partnerships, some of which may be in competition with the Company.

The operating agreement also expressly exempted the manager from complying with Georgia’s Conflicting Interest Transactions’ statute. In light of this language, the manager argued that his competitive conduct was permissible.  The trial court disagreed, finding that while the operating agreement may give the manager the ability to both compete and to engage in conflicting interest transactions, the manager still had an obligation to “act in a manner he [  ] believes in good faith to be in the best interests of the [  ] company and with the care an ordinarily prudent person in a like position would exercise under similar circumstances.”  In effect, the court decision held that the manager could compete with the company he managed, but that using that company’s own resources to compete against it crossed the line from competing to cheating.

Finding the line and determining when its been crossed in these situations can be difficult.  Experienced counsel can help.  Let us know if we can help. 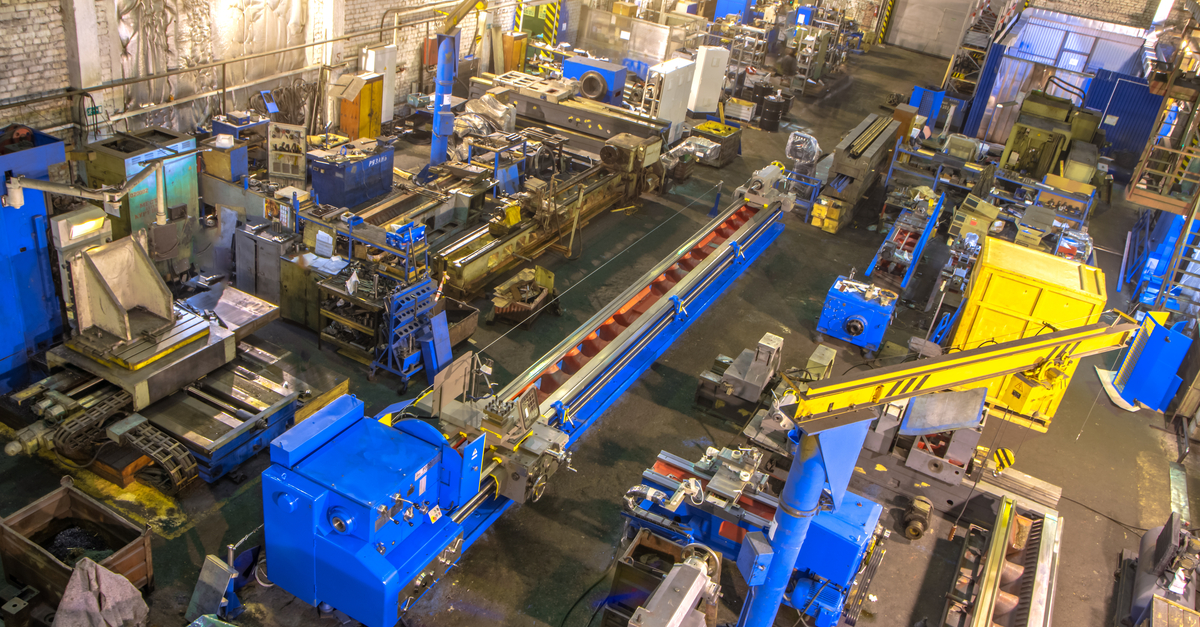