The Derivative Claim: A Shareholder’s Indirect Path to Justice

The risks of being a minority shareholder in a corporation (or member of an LLC) are well known. Without a controlling interest in the company, a minority owner often has little say in how the company is run. So long as management acts in the best interests of the company, it will be insulted from liability by the business judgment rule.  But what happens when management abuses its authority, using the company’s resources for personal gain, or steering corporate opportunities away from the company and toward management’s other business interests?

In these instances, management subjects itself to liability for breach of fiduciary duty.  But to whom is management liable; the aggrieved owner or the company itself? The answer, like that to so many legal questions, is that it depends.

Management’s fiduciary duties run to the company and its owners. If those duties are breached, it is generally the company that suffers the direct harm, and the company that has the right to bring suit to recover resulting damages. But given its control of the company, it’s a safe bet that management is not going to cause the company to pursue a lawsuit back against management.  What’s an aggrieved owner to do?

In most instances, the sole remedy is to bring a derivative action in which the minority owner brings suit in the name, and on behalf, of the company and against the company’s management. Any ultimate recovery is received by the company, such that the company benefits directly, and all of its owners benefit indirectly in the form of increased company value.

As with most things in life and the law, there is an exception to the derivative claim requirement. In limited instances, where the minority owner can show that he suffered a “special injury” that is distinct from that suffered by the company or its other owners, he may bring a direct claim and keep any recovery for himself. For example, if management caused the company to make distributions to all but one owner, that owner would suffer a harm not experienced by the company or the other members, for which he may recover.

There are procedural nuances and strategic considerations to noticing and asserting derivative claims that are beyond the scope of this post. At its core, the determination as to whether a claim against company management should be brought directly or derivatively hinges on whether the company or its owner was most directly harmed by the conduct alleged. 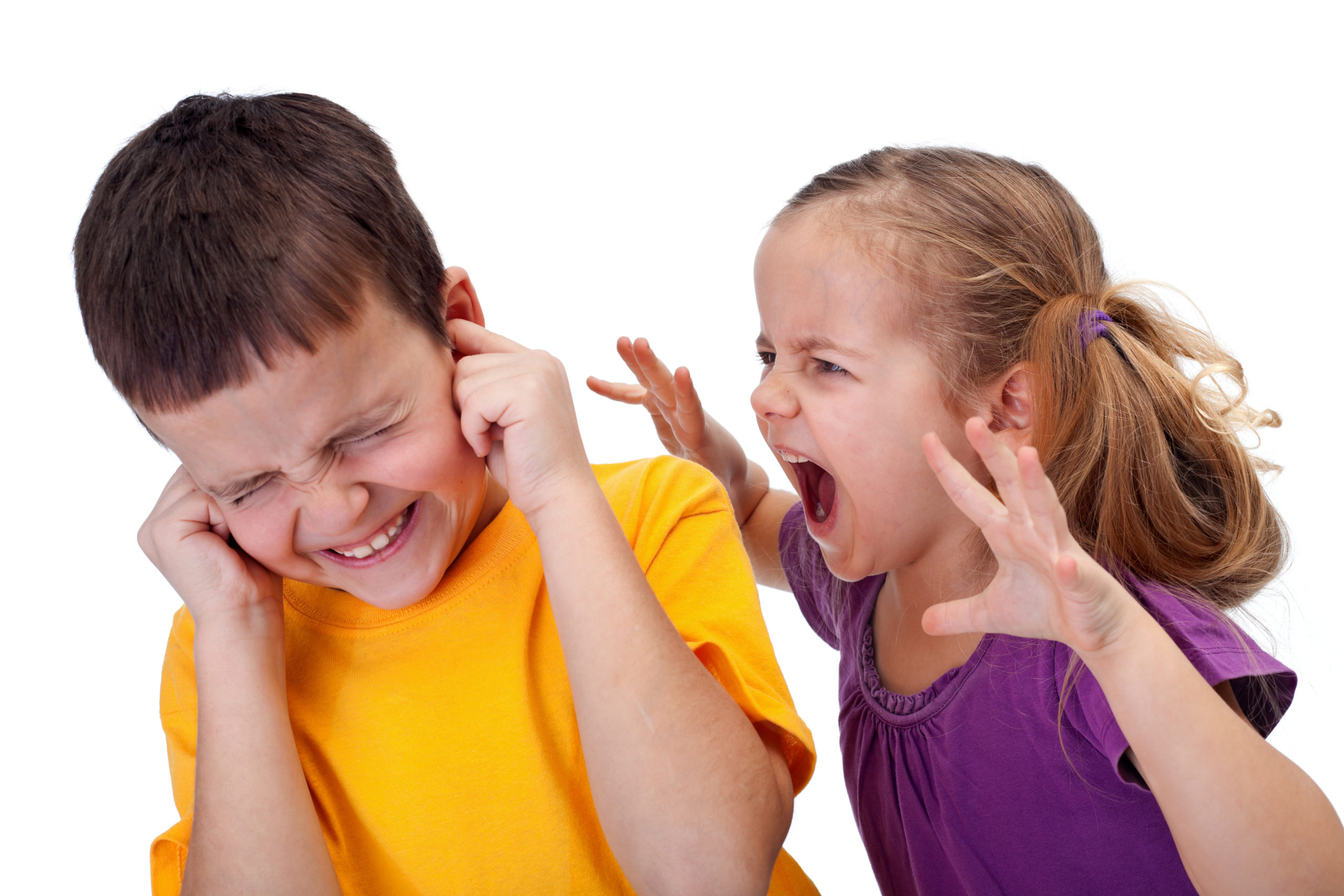 The Parent Trap: Sibling Rivalry Plays Out in Dissolution Action