Seven NFL head coaches were terminated on Black Monday, duly named because it is the Monday following the end of the regular season when coaches typically get the axe.  The coaches sent packing and looking for their next job are:  Andy Reid of Philadelphia, Lovie Smith of Chicago, Norv Turner of San Diego, Pat Shumur of Cleveland, Romeo Crennell of Kansas City, Chan Gailey of Buffalo and Ken Whisenhunt of Arizona.  Several General Managers were also fired.

These terminations were no surprise and were without controversy.  This was due to the fact that their teams’ performances did not reach reasonable objective standards – enough wins. Norv Turner, for example, had failed to reach the playoffs in the past three seasons. Gene Smith’s record with the Jaguars was 22-42 and his team went 2-14 in 2012, the worst season in franchise history.

Termination decisions, however, are not always so clear.  Often, the decision is based on subjective and objective reasons.  Other factors may make the decision more complex.  For example, the employee to be terminated may be in a protected class; the employee may have engaged in protected activity (such as complaining about discrimination); there is little documentation to support the decision, or the employee is well liked.

There is no way to fully insulate an employer from being sued as a result of terminating an employee.  Here are a few basic tips, however, that should be followed to reduce the likelihood of being sued.

Terminations are necessary and will always be a difficult challenge for an organization.  With proper consideration and planning, however, terminations can be accomplished without creating unnecessary disruption and litigation. 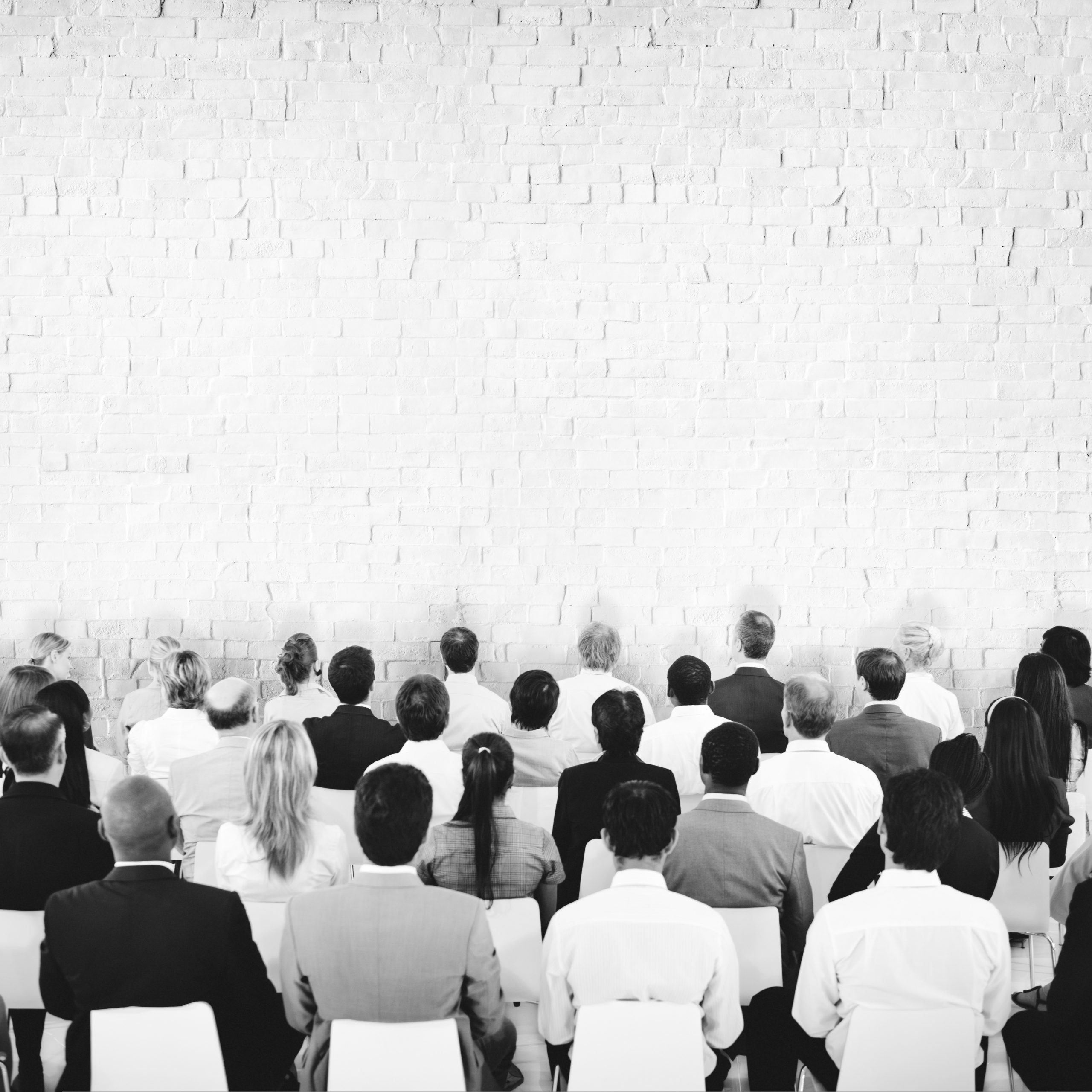 Struck Out: FAMU Baseball Coach To Be Fired Amid Sexual Harassment Claim