There have been a number district court opinions since the enactment of the Defend Trade Secrets Act (“DTSA”) that touch on a wide range of issues.  There have, not too surprisingly, been very few appellate decisions.  However, one very recent appellate decision, First Western Capital Management Company v. Malamed, 2017 WL 4872570 (10th Cir. Oct. 30, 2017), addresses a significant issue for trade secret practitioners: does a plaintiff seeking an injunction under the DTSA have to prove irreparable harm to show entitlement to injunctive relief?

The plaintiff in the case, First Western, is an investment management company.  When the defendant, Mr. Malamed, learned that First Western was considering selling to another company, he had his assistant print three copies of his client list.  That list contained client names, contact information, the market value of the clients’ assets under management, and the fees being charged by First Western. 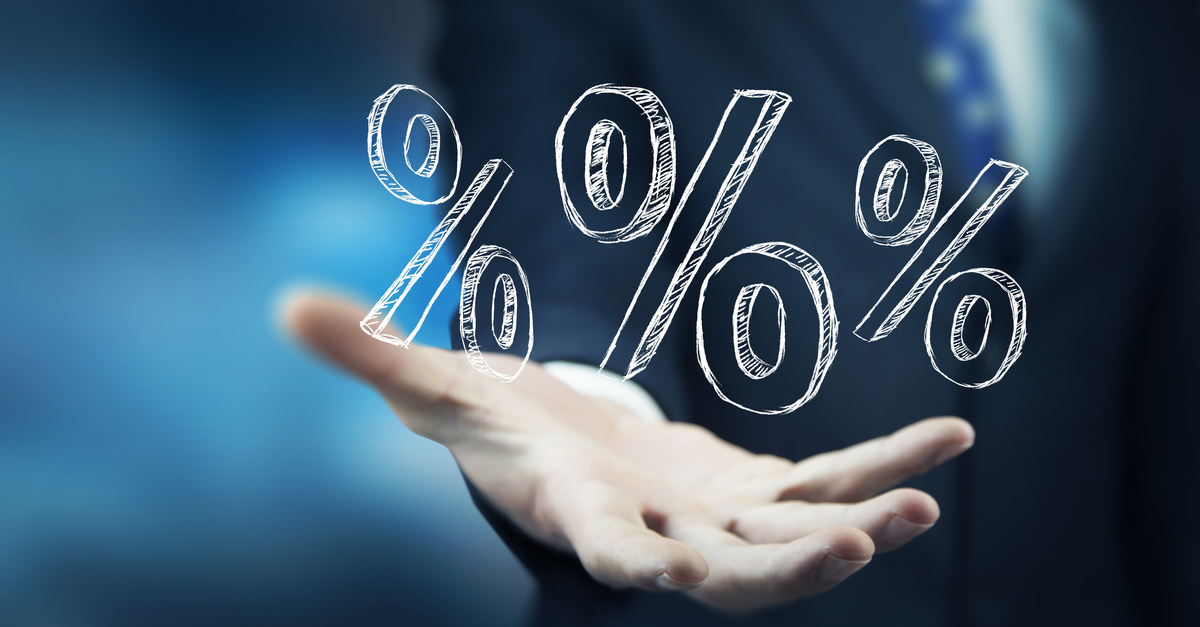 Commission: No License, No Lexus, No Problem