What is the Court Going to Clarify?

The Three Cases on Appeal

Two of the cases to be heard, one from Georgia and the other from New York, deal with sexual orientation coverage under Title VII with opposite conclusions. The Second Circuit Court of Appeals concluded that sexual orientation is a subset of sex discrimination while the Eleventh Circuit Court of Appeals concluded that a termination based on homosexuality is not prohibited under Title VII.

Like the Circuit Courts, there is a split among government agencies regarding the scope of Title VII’s protection of gay and transgender employees.   The Trump administration, through a Department of Justice amicus brief in the New York case, opposed the extension of Title VII discrimination protections on the basis of sexual orientation.  The Equal Employment Opportunity Commission takes an opposite stand.  Given the conservative makeup of the Supreme Court, Congress will likely continue its push to enact the Equality Act, a law that would ban discrimination against LGBTQ individuals in employment, among other programs.

Employers should keep in mind that several states have laws that protect employees from sexual orientation discrimination and transgender discrimination.   For this reason and others, it is prudent for employers to check their state laws and also include these categories in their EEO and Anti-harassment policies. 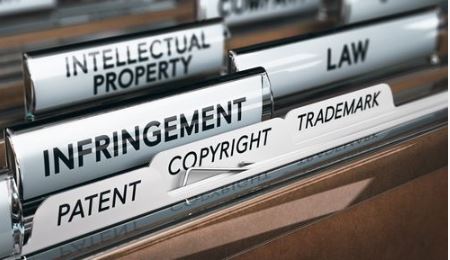 A Brief Overview of Copyright Law