The United States Supreme Court recently heard oral arguments in the decade-long court battle between Google and Oracle over software used on many of the world’s smartphones. Many consider this to be one of the most important copyright infringement cases of the decade with major implications in copyright law.

Copyright Case between Google and Oracle
At issue in the matter of Google v. Oracle is the Android operating system designed by Google. In creating the operating system, Google used approximately 11,000 lines of code from a software called Java, owned by Oracle, without paying a licensing fee. The 11,000 lines of code comprise less than 0.1% of the 15 million lines contained in the Android software. Oracle accuses Google of violating the copyright laws and seeks almost $9 billion in damages.

A jury in the district court found that Google’s use of the Java code was “fair use,” however the Federal Circuit U.S. Court of Appeals overturned the jury verdict, holding that Google violated Oracle’s copyright.

Arguments Before the Supreme Court
Google argued to the Supreme Court that the lines of software code at issue cannot be copyrighted because the code is a software interface that is merely “functional” without sufficient expression. To support its position, Google made the distinction between copyright law, which protects expression, and patent law, which protects invention.

Oracle argued that the Java code is a protected form of expression, like a literary work, and that a ruling in favor of Google would “decimate the incentive” for developers to create code.

Implications of the Case
While the case involves two industry giants, the implications reach far beyond, with a potential to impact Silicon Valley and the tech industry and other industries that rely on copyright protection. Those that support Google argue that a ruling in favor of Oracle will make it more expensive and difficult for smaller companies to compete. In contrast, those that support Oracle argue that a ruling in favor of Google will discourage innovation.

A decision in the copyright case between Google and Oracle is expected sometime before July of 2021. 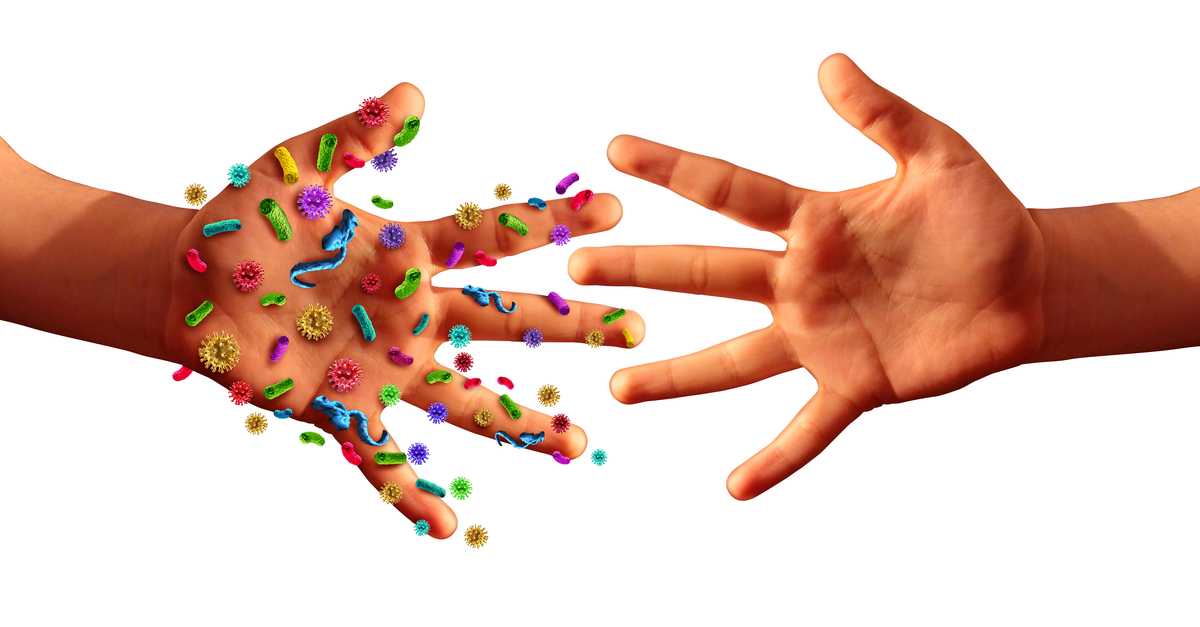