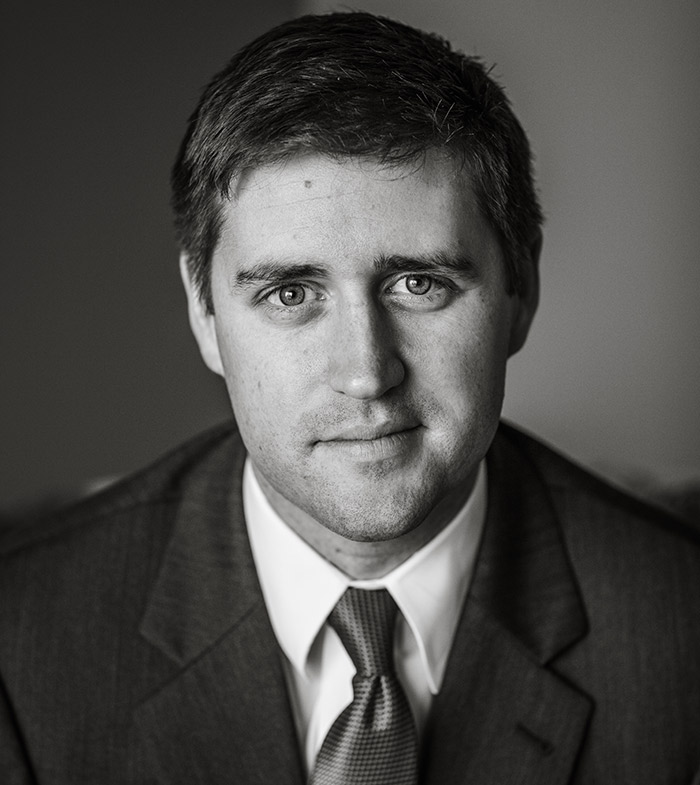 It is no secret that urban centers across the country are in the midst of a transformative period, experiencing increases in density, widespread development, and innovative conversions of public spaces. For the first time in history, more people live in cities than do not,[1] and in the U.S., for the first time since the 1920s, urban growth is outpacing growth outside of the cities. This trend toward re-urbanization is driven in part by millennials, who are living in urban areas at a rate higher than any other generation,[2] and in part by retiring baby boomers in search of more walkable communities.[3]

Developers and real estate investors are taking notice and are increasingly designing and building the types of dense, multistory and pedestrian friendly projects that millennials and baby boomers desire. In Atlanta, for example, there are nearly 100 multistory developments either proposed or in various phases of construction in the densest parts of Downtown, Midtown and Buckhead.[4]

These trends create unique problems for purchasers, sellers and developers of real property in urban areas. In this blog post, I will address two issues that arise from one distinctly urban feature – the zero lot line or setback.

Before zoning regulations, many buildings in urban centers were designed and constructed up to and on top of the lot line. This trend reversed with the adoption of zoning setbacks that required new buildings to be set back from the street, even in dense cities. Realizing that that setbacks in urban areas (1) encourage sprawl and decrease a city’s walkability, (2) create unwelcoming and unfunctional corporate plazas, and (3) may create ambiguous zones of quasi-public space that are not maintained by the city or the building owner, many cities have reversed the setback trend in favor of zero or minimal[5] setbacks.

From a legal perspective, zero setbacks and lot lines (whether the building is a new development or is existing) are more likely to create encroachments. A less obvious problem, encroachments may occur beyond the above-ground footprint of the structure itself. Thus, investors and developers may need to do some digging, perhaps quite literally.

Because landowners typically own the subsurface rights, that landowner is responsible for all encroachments that may occur below the surface as well. This can be especially problematic where, like in many cities, buildings are built up to the lot line. While a building may appear to be built within the setback, a full survey of the underneath development may paint a different picture. Investors and developers in urban areas should be aware that when they have an ALTA/NSPS survey of a property performed, the surveyor is not required to and almost certainly will not automatically review the subsurface footprint of any aboveground improvements. In older, multistory buildings, it is not uncommon that the footings of the building, its underground base, and even its basement extend wider than the aboveground dimensions of the building. These wider underground elements may encroach on adjacent private property or into the right-of-way, both of which should be of concern to a landowner or prospective landowner.[6] In order to assess their full exposure, investors and developers of urban property can affirmatively request that the surveyor provide underground and vertical relief information. Some surveyors have the equipment to survey underground spaces such as basements, and will be willing to plot footings and other foundational features that can be shown on building plans or other as built drawings. Also, to aid surveyors, purchasers of existing zero setback buildings should make it a point to require, as a part of their due diligence, that sellers provide all development plans and as-built drawings of any improvements.

If a subsurface encroachment has been found to exist, whether that encroachment extends into a right-of-way or onto adjacent property, the investor and developer, with the help of an attorney, may wish to envision the future cityscape surrounding the property in question in order fully assess the risk posed by the encroachment. For example, as part of city revitalization, many urban centers are expanding and experimenting with alternative transit methods. If the encroachment is in the right-of-way, any plans or discussions of transit expansion, however remote, should be taken into consideration as a part of a purchaser’s risk assessment. The City of Atlanta itself has tentative (if very long-term) plans to greatly expand its streetcar system. In one known issue, a landowner faced an extremely costly lawsuit as the City of Atlanta was attempting to lay down the existing streetcar lines when it was discovered that the landowner’s basement encroached into the right-of-way, requiring the City to redraw the streetcar line. If the encroachment extends into an adjacent but vacant or underbuilt property, any future development of that site, especially in dense urban areas where vacant or underdeveloped lots are not likely to remain that way, would likely come face to face with the encroachment. Title insurance typically will not provide coverage for underground encroachments, and any questions about future or existing policies should be referred to an attorney with experience in this area.

Landowners also own the rights above the surface of their property. The most famous, if murky, statement of landowner’s ownership of such air space came from the U.S. Supreme Court in United States v. Causby, where the Court found that a landowner “must have exclusive control of the immediate reaches of the enveloping atmosphere.” With such ownership, landowners are also responsible for encroachments that occur over their property line, no matter how high up.

While vertical aboveground encroachments are easier to spot, investors and developers should make sure that, where a zero or minimum setback is involved, surveyors are instructed to include vertical relief information in the survey. Developers and investors also should be aware that some cities have incremental setbacks that increase as the height of the building increases. In addition to existing encroachments, developers and investors should envision what their future use of an existing or proposed building may or could look like. Are visibly appealing balconies or pedestrian-friendly awnings or coverings over the sidewalks possible? All such overhead encroachments into the right-of-way would need prior approval from the entity that maintains the right-of-way, which may be a municipality or department of transportation. In our experience, the Georgia Department of Transportation has become increasingly reluctant to issue permits for right-of-way encroachments due to their visibility and line-of-sight concerns for vehicles.

Investors in and developers of real property in urban areas with zero or minimal lot lines should be cognizant of both underground and overhead encroachments, whether existing or planned, emanating from the subject property. If you have any questions pertaining to setback or encroachment issues with a project in which you are involved, or have questions regarding title insurance coverage for such encroachments, please feel free to reach out to me directly.

[6] Some cities allow the footings and subsurface foundations of buildings to encroach a certain amount into the right-of-way,

Ruari O’Sullivan takes the proactive approach. In working with business owners, he anticipates their issues and puts structures in place to protect their interests. 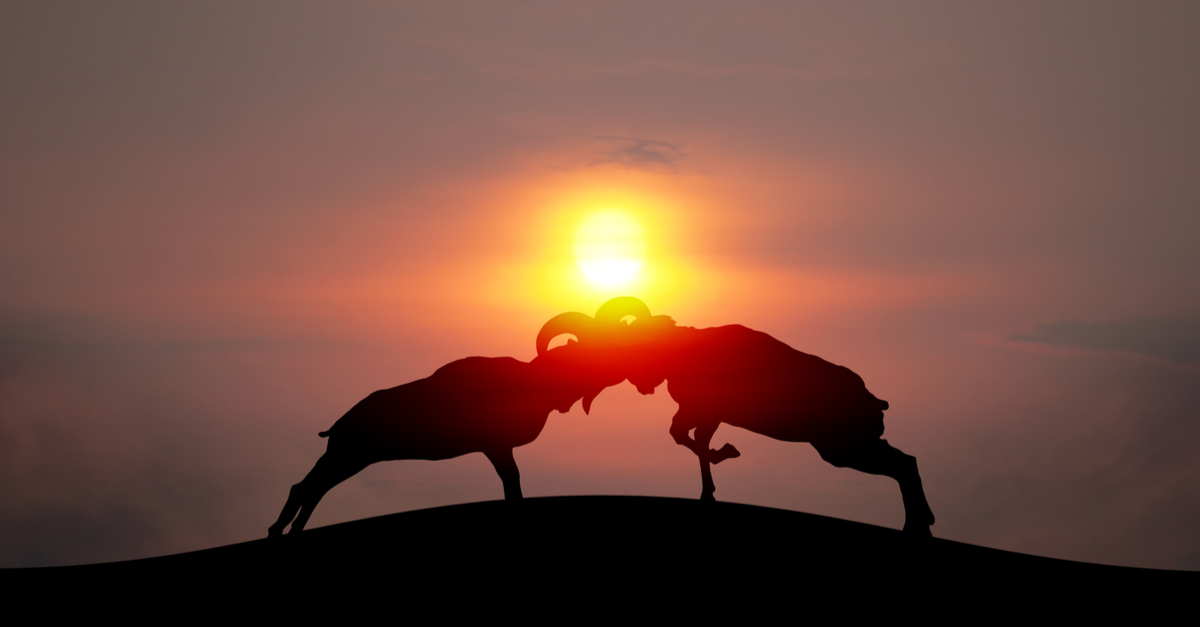 The Advantages and Disadvantages of Alternative Dispute Resolution Clauses