While no legislation is expected at the federal level anytime soon, over the past two years, several state legislatures have enacted restrictive covenant reforms intended to curtail the overuse and overbreadth of restrictive covenants in employment, including non-compete and related agreements.  For employers who use restrictive covenants and operate in multiple states, it is important to review your agreements to ensure compliance with the applicable state laws.

Other states may not be far behind in enacting restrictions on the use of non-competes. Below are five states that have proposed legislation relating to non-competes in those states.

For employers conducting business in multiple states, it is important to stay apprised of the trend toward reigning in the use or overuse of non-competes and the manifestation of this trend in the laws of the various states. 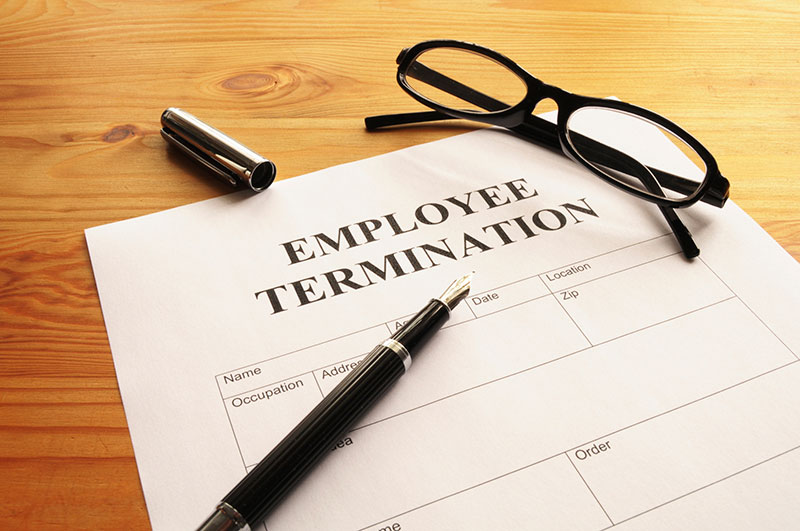 EEOC Sues Credit Union for Retaliation – Tips You Can Bank On