I got married several years ago. One of the fun parts of wedding planning was the cake tasting. My fiancé and I tasted samples of a number of different types of cakes, icings, and fondants. At the time I did not know what fondant was, and I certainly did not consider that a recipe for fondant could be a trade secret.  Candy Craft Creations, LLC v. Gartner, No. CV 212-091, 2015 WL 1541507 (S.D. Ga. March 31, 2015), illustrates that I was mistaken.

Laura Darnell and Lois Judy had daughters who played on the same soccer team. In 2003, Ms. Darnell had created an edible dough called Candy Claydough.  At soccer games, the two of them would discuss Candy Claydough and Ms. Darnell’s efforts to market this product. They began working collectively on a business venture, and they ultimately formed Candy Craft Creations, LLC (“Candy Craft”).

The recipe for Fondarific was derived from the Candy Claydough. The record was unclear on whether this recipe was developed before the two of them had formed Candy Craft Creations, LLC. This issue will be discussed in more detail below.

While the parties were exploring a business relationship, an employee of Gartner who has a degree in food science visited Candycraft’s facility to observe its production process. He was told everything was confidential prior to entering the production room. He observed workers making fondant, made a batch of fondant himself, and took notes.

The parties did not enter into a written exclusive supply agreement, but did enter into open purchase orders. Given the increase in production that was necessary to support Gartner’s orders, Candy Craft invested in a larger facility. Shortly after the new facility opened, Gartner stopped purchasing from Candy Craft.

After the parties’ relationship ended, Gartner decided to move forward with developing its own fondant formula. It expressly did so by reverse engineering Fondarific. The employee of Gartner who had visited the production facility provided information about the process for making Fondarific to the company that was attempting to reverse engineer it on Gartner’s behalf. After Gartner ended its relationship with Candy Craft, it began selling the reverse-engineered fondant, called Fondtastic, to Target, Michael’s, WalMart, and other box stores, in lieu of selling Fondarific manufactured by Candy Craft.

Candy Craft sued, alleging a number of claims. There are numerous interesting aspects of the Court’s summary judgment ruling. This blog focuses on two in particular.

One argument raised by the defendants was that Candy Craft did not own the alleged trade secrets which were the subject matter of the lawsuit and therefore did not have a claim under the Georgia Trade Secrets Act (“GTSA”). The basis for this argument was inconsistencies in Ms. Judy and Ms. Darnell’s depositions about whether the Fondarific recipe was created before their LLC was created. The defendants argued that because the LLC did not own the alleged trade secret, it did not have standing to bring suit for the alleged misappropriation of the trade secret.

The Court examined the GTSA and found that it does not require a plaintiff to have “ownership” of the trade secret. More specifically, the GTSA defines misappropriation as the “acquisition of a trade secret of another by a person who knows or has reason to know that the trade secret was acquired by improper means.” The Court also pointed to the fact that the separate Georgia statute criminalizing trade secret theft specifically stated that the theft must be “from the owner.” The Court found that the differences between the civil and criminal statutes “strongly [ ] suggest that the Georgia legislature did not intend ownership to be an element of a [civil] claim for misappropriation of trade secrets.” The Court therefore concluded that “Candy Craft’s questionable ownership of the recipe for Fondarific does not prevent it from having standing to sue defendants for misappropriation of that trade secret.”

The simplicity of the dispute in Candy Craft is fascinating: two individuals invented a recipe which was proprietary and had economic value, and trade secret law provided them some protection.  While this blog entry warrants incorporating some clichés like “recipe for success” and “have your cake and eat it too”, I have decided to refrain. But, if you enjoy a fun trade secrets case, I encourage you to read the Candy Craft opinion. If you liked this blog entry, you will find the full opinion to be the icing on the cake. 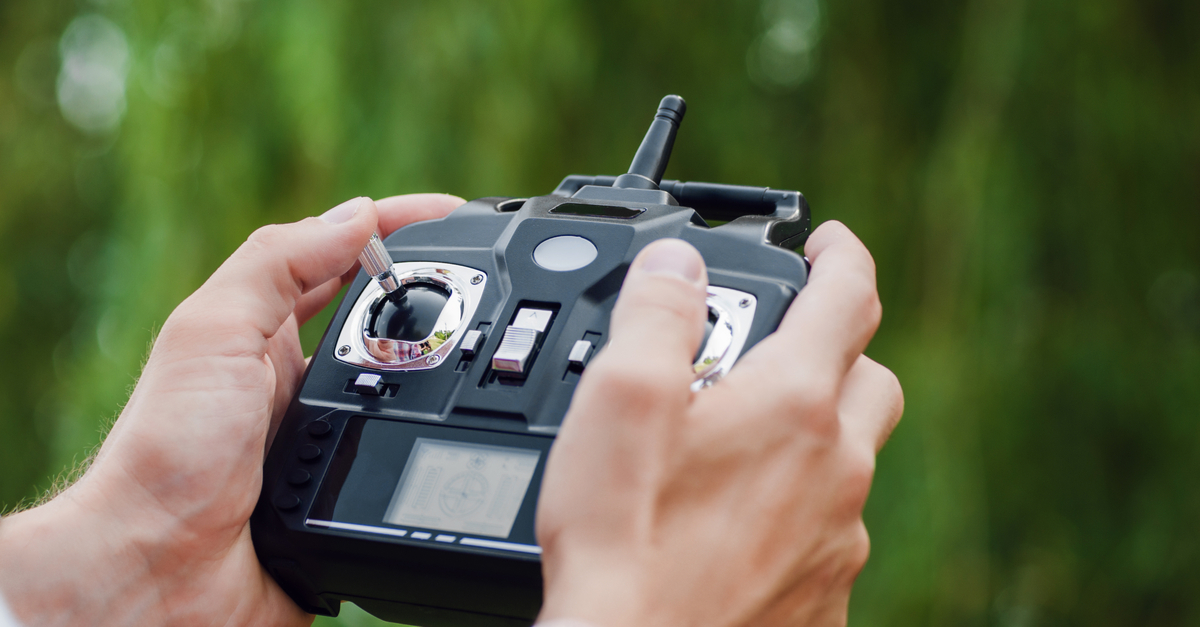