In November 2018, Georgia voters approved a constitutional amendment to establish a statewide business court. During Georgia’s 2019 Legislative Session, lawmakers were tasked with passing a bill to create that court. That goal was achieved on the last day of the legislative session: April 2, 2019.

Initially, the House and Senate introduced competing bills detailing their respective visions for the Georgia business court. After weeks of compromise, HB 239 finally passed both houses. Georgia now joins New Jersey, North Carolina, and South Carolina with its statewide business court. Currently, however, there are 23 states with a specialized business court of some type in at least one of their cities, counties, or regions. Business courts have become popular streamlining tools in high-traffic court systems, particularly in New York City and Chicago. Metropolitan Atlanta joined this trend and implemented business courts in Fulton County and Gwinnett County as early as 2005. Some highlights of HB 239 are as follows:

Proponents of the statewide business court look forward to the efficiency and expertise the court will provide for business litigants. Opponents have voiced concerns over the fact that the judge is appointed by the Governor rather than elected. If the Governor signs HB 239, the statewide business court will begin taking cases on August 1, 2020. At that time, those involved in business disputes will have a new venue to consider in their litigation strategy.

Law is driven by compelling storytelling.  Ashley Bowcott grew up as a writer in a family of legal professionals. 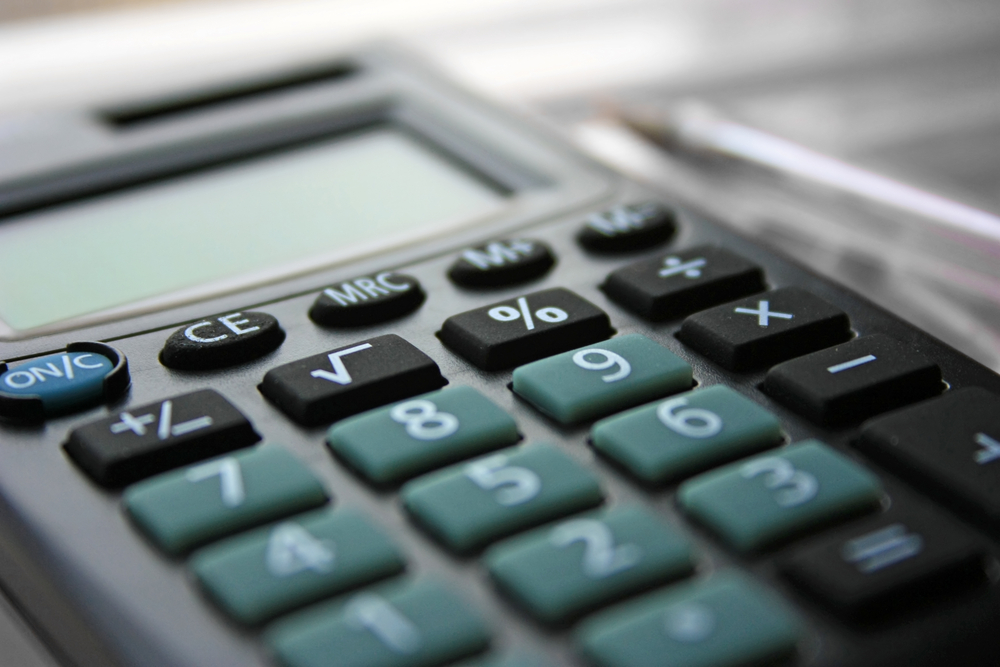