A key question in every trade secrets case is what are the trade secrets that the owner claims have been taken, used or disclosed. This seemingly simple question is often hotly litigated and can bog trade secrets lawsuits down for months at a time at an enormous cost for the litigants. It is therefore fitting that The Sedona Conference’s ® Working Group 12 on Trade Secrets has published Commentary on the Proper Identification of Asserted Trade Secrets in Misappropriation Cases for public comment as the first of its forthcoming commentaries on trade secrets litigation.

The Sedona commentary addresses this question and expresses views about certain aspects of trade secret identification, including when an identification must be made, what the identification must contain and how an identification can be amended later in the litigation. According to the Sedona Working Group: “[e]arly identification of trade secrets in a lawsuit is important for several reasons. It avoids situations where an asserted trade secret becomes a moving target, leading to significant inefficiencies for the parties and the court. It defines the contours of discovery, leading to a more streamlined process of evidence exchange. And it allows the court to focus its attention on the relevant issues early on, allowing more effective judicial oversight of the litigation as a whole.” On the other hand, the Working Group recognizes that trade secrets cases do not necessarily warrant new or different pleading requirements and a trade secret owner should not be left with the Hobson’s choice of pursuing its legal rights through litigation and destroying the trade secret by having to identify it in a complaint that is in the public record. In other words, a party asserting a trade secret claim is not and should not be required to specifically describe an asserted trade secret in a public filing in a manner that would disclose the trade secret itself.

The Sedona commentary is a welcome development in this evolving area of the law. As with any trade secret, non-compete, customer non-solicit or employee non-recruitment case, having more resources available to guide the parties and the courts is always beneficial.

For those who are interested in this issue, there will be webinar to discuss the draft Commentary on Wednesday, May 20 at 1 p.m. EDT. You can register here. Comments can be submitted through August 1, 2020, to comments@sedonaconference.org. 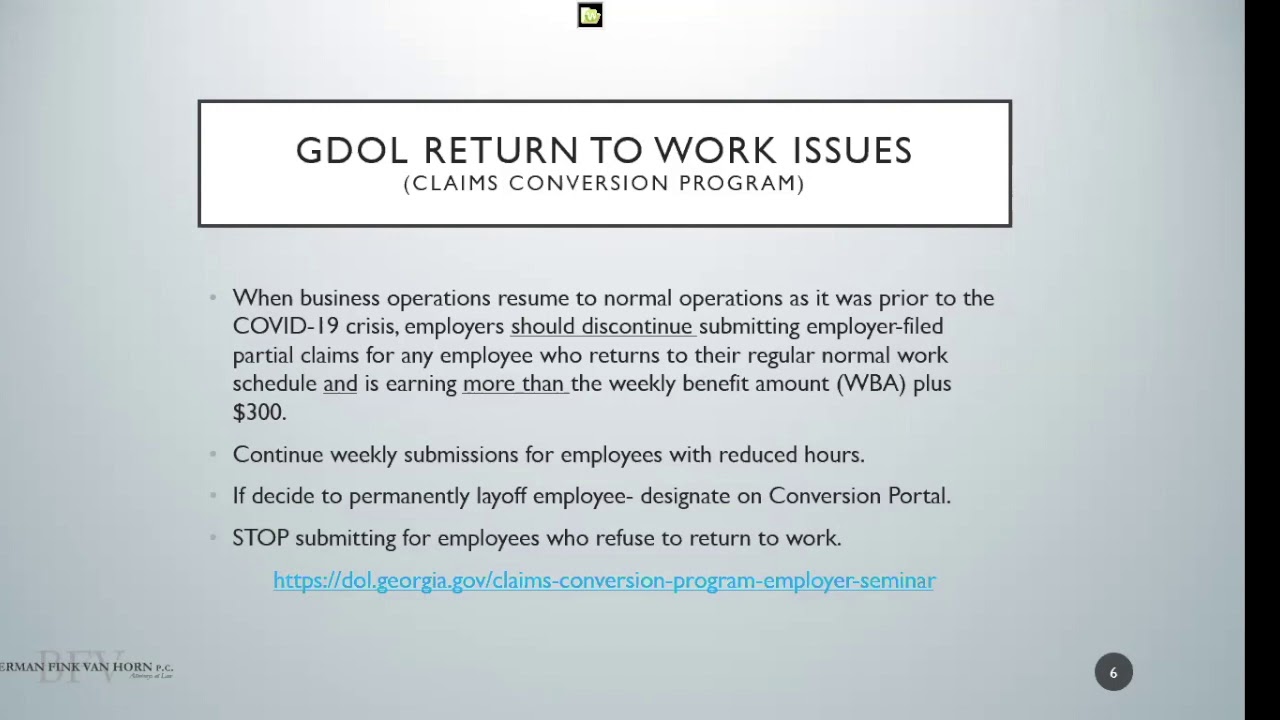